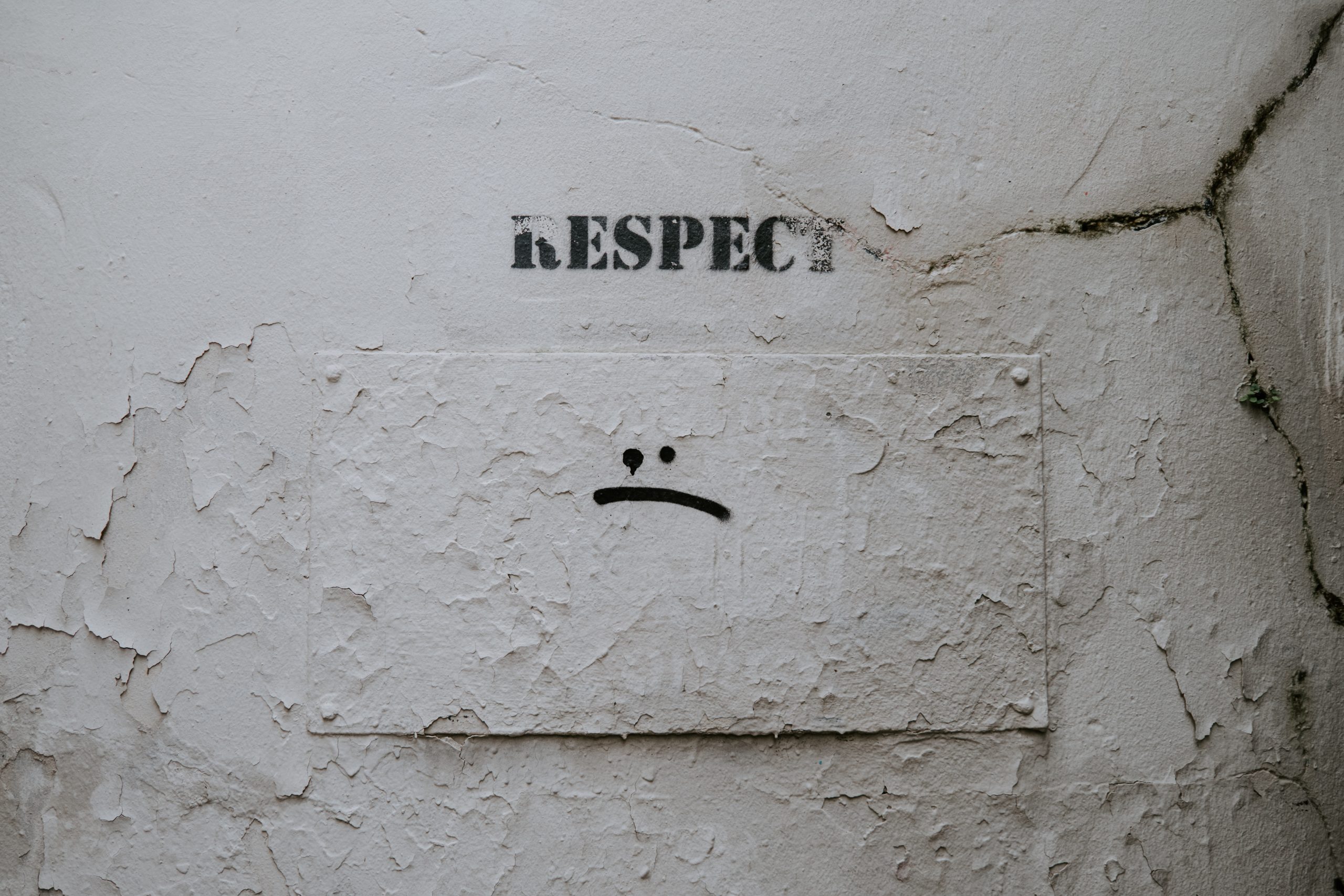 As the Ukrainian people endure horrors that are all the worse for being absurdly unnecessary, it is difficult to avoid pondering the most horrific absurdity of all: if Mr. Putin is unhinged enough to launch a barbaric war, would he, in the same deluded spirit of grievance and paranoia, actually consider using nuclear weapons?

It’s been 60 years since the Cuban Missile Crisis, which Robert McNamara admitted we got through not by diplomatic skill but by sheer good luck.

Pull out into space a few hundred miles and look down on the radiant curve of the blue earth, and then look back in time. This small home of ours coalesced over billions of years from the energy of the stars into matter, followed by the miracle of life, then conscious life, then the Axial Age, when great teachers like Buddha and Jesus taught the means by which humans could further evolve and discover meaning and fulfillment together. Then, very recently, a great global war where a supremely evil anti-Semitic autocrat failed to develop a nuclear weapon and was defeated. And now this moment, where another equally deluded dictator controls thousands of such weapons.

Beyond Putin’s megalomania, beyond whether NATO raised tensions by expanding toward Russia’s borders, beyond the greedy delight of arms manufacturers worldwide, the Ukrainian invasion demonstrates the immense harm humans can do when we try to take upon ourselves the authority that belongs to Reality itself.

What is conveyed by capitalizing the word Reality is a truth that is too big for authoritarians like Trump or Putin to comprehend, let alone control: the Reality that we’re all in this together renders obsolete the national borders that obsess Putin—and obsessed Trump when he was in office.

Reality: a nuclear war can never be won and must never be fought. Any possible strategic usefulness of nuclear weapons is cancelled out by their world-destroying power. If Putin understood this, he would not be making nuclear threats. But U.S. presidents have also made such threats in the past, so a little humble capitulation of our own to Reality would be welcome.

Reality: pandemics do not care about national borders, and must be fought globally.

Reality: there’s a global climate emergency that demands that all nations cooperate on a new level.

Putin, still admired by his tin-pot understudy Mr. Trump, is doing what autocrats do: distracting his citizens from economic pressures, pandemic challenges, and internal forces for democratic reform, personified by the imprisoned Navalny. Putin sees a democratic Ukraine, or any democratic state bordering Russia, as a threat to his autocratic rule, just as the Chinese government sees a similar threat from Taiwan. He is trying to divert the gaze of his citizens outward toward his contrived external enemy—at the moment, supposed neo-“Nazi” Ukrainians in thrall to foreign agents who are trying to undermine Mother Russia.

As tensions ratchet up, it only takes one cycle of misinterpretation to slide sideways into nuclear escalation. If we manage to avoid WW3, and the nuclear powers finally join with the majority of nations to ratify the United Nations Treaty on the Prohibition of Nuclear Weapons, perhaps in the future the International Court of Justice will adjudicate the kinds of supposed injuries that enrage Putin. If such a case came before the Court, a ruling might come down that affirmed Ukraine’s autonomy but would decree a peaceful referendum in the two Russian-leaning provinces in Eastern Ukraine on whether to rejoin Russia.

American “credibility,” Chinese “face,” or Russian “autocratic authority” only have meaning in terms of how credible are pledges to sustain the biosphere and feed people, such as those starving in Afghanistan.

Life’s continuity on our small planet requires our respect for, acceptance of, surrender to, the Reality of interdependence. For the love of God, Putin and all those who control nuclear weapons—have mercy on the Earth.