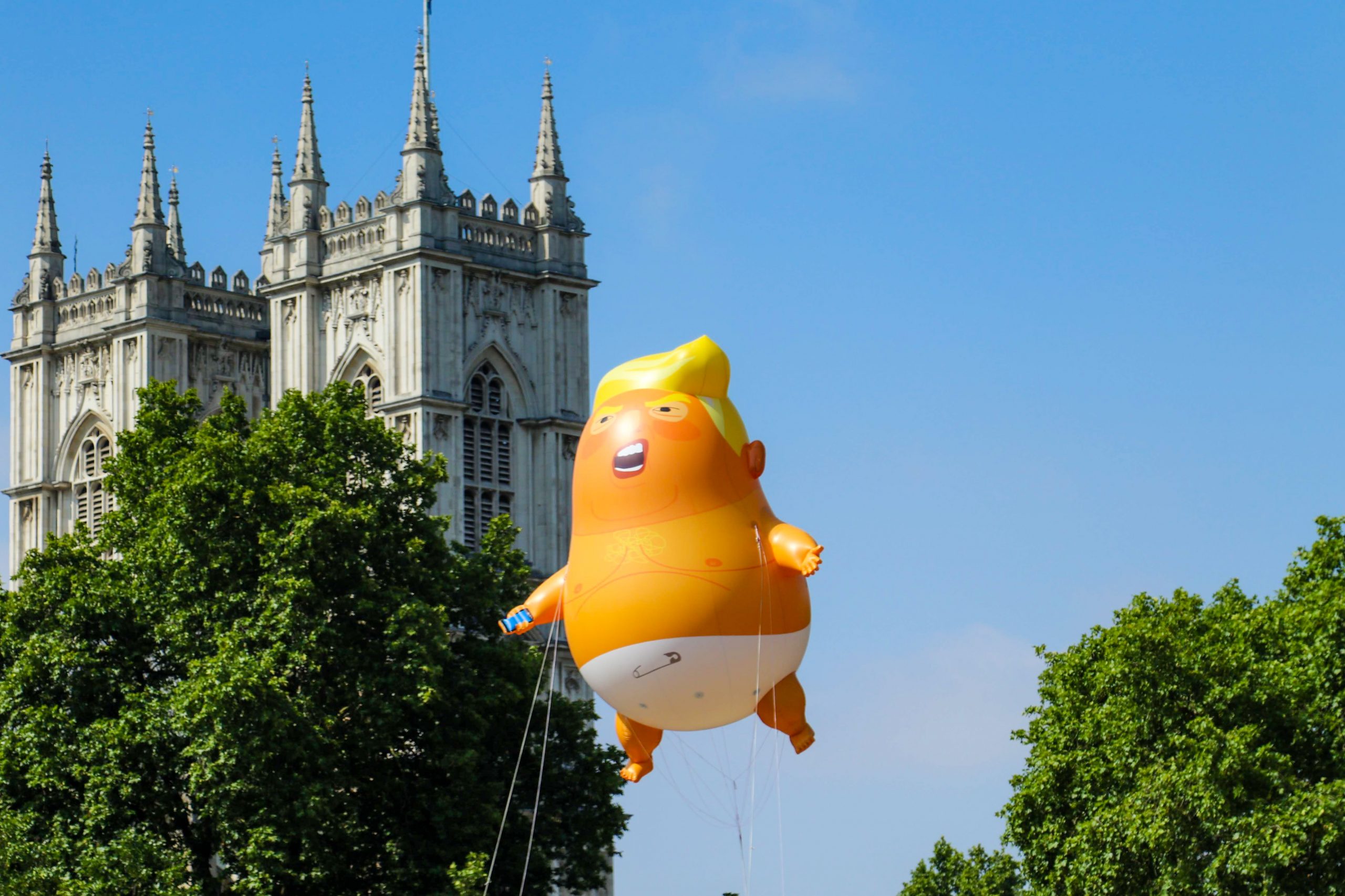 Donald Trump is no more your savior than Hitler was Germany’s savior.

History shows us again and again the momentary thrill of hearing strike-back rhetoric from those who claim to be the hero.

Your nous, your common sense, will show you the false promise he is making, the terrible deal with the devil you are offered as some of the worst clickbait in history. Racism washed down with a slug of haterade.

The anti-vaxers I know and love do not support Trump. They are authentically skeptical. They are not racist, nor are they violent. They were anti-vax long before Trump became a candidate in 2016. So, to me, there are plenty of free thinkers (many of whom I respectfully disagree with about some things) who are not also the sheeple following Trump.

It is widely predicted that the Republicans will take back the House and likely the Senate in the upcoming midterm elections this fall.

Here’s where I break with common wisdom. Despite voter suppression, despite inflation, despite the idiocy of Senate Democrats Manchin and Sinema, and despite the ongoing bozo Big Lie trying to perform an Orwellian flip about the 2020 presidential election, I believe Democrats will hold onto the House and regain actual control of the Senate.

Why? That is so far out on a limb I can hear it creaking behind me.

One, Republicans have no policies that are actually good for working Americans. Voters are slowly seeing that. Republicans in office have only been good at four things in recent years: 1) using dirty tricks to stack the Supreme Court with “Justices” that hold views that run counter to those of the public in most cases but instead back corporate interests over people, 2) blocking legislation that helps working people, such as the Build Back Better bill (and let’s remember that not a single R voted for the American Rescue Plan that has actually helped working Americans), 3) when they were in control under Trump passing huge tax breaks for the wealthy and keeping corporate taxes low, and 4) voter suppression that attempts to cancel the Voting Rights Act and reverse its gains.

Two, Democrats will out-organize the grassroots over the summer and into the fall and get people registered to vote and get them to the polls despite all voter suppression in all Republican-controlled state legislatures. You have proven organizers like Stacey Abrams and newly fired up organizers like Tayhlor Coleman. Time to help them in every red state where voter suppression is ramped up, as tracked meticulously by the Brennan Center for Justice—in other words, every state where Republicans control state government.

My fellow working white Americans, let’s wake up and smell the future. It will be one that slowly overpowers and ultimately replaces the stench of Trump. He has failed you and it’s time to bolt. We can have a multicultural, climate chaos-fighting, clean energy, prosperous, nonracist future together.