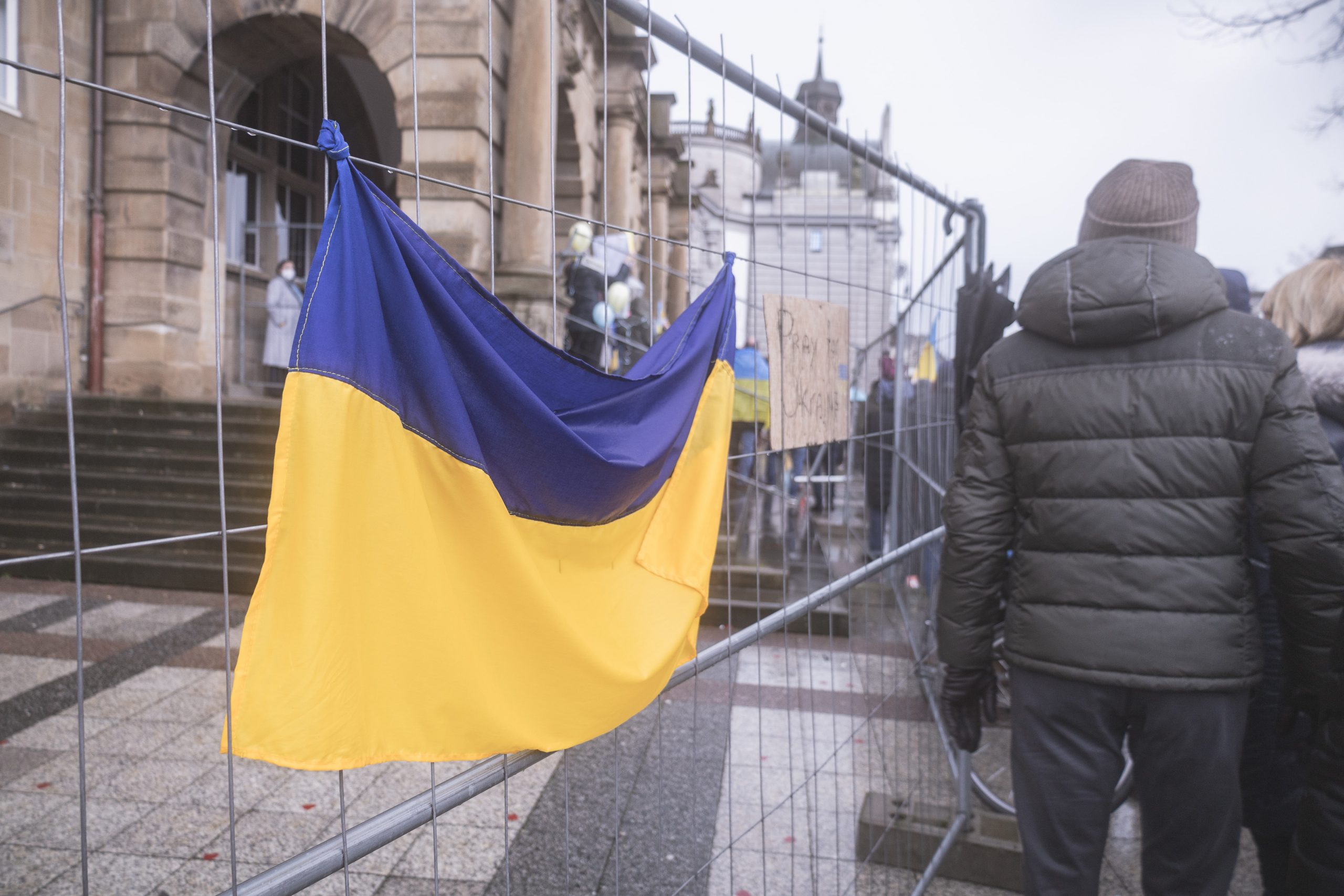 Last week a tiny back-page item in the New York Times reported that the president of Ukraine had come to believe that as much as he wants Ukraine to join NATO, it may be just a dream, suggesting a willingness to forego membership. Then came another small news item that might offer help: a report that Vladimir Putin has suggested using CBMs—confidence building measures– to resolve issues with NATO rather than strive for a comprehensive agreement that seems out of reach.

CBMs are worth exploring. The idea behind them is that parties to a conflict take small but significant steps, reciprocally, to move away from a potential battlefield. Reducing tensions, preventing escalation of hostilities, and building mutual confidence in each side’s motives are the immediate objectives. There can be two-party or multiple-party CBMs. Agreement on CBMs does not resolve a conflict, but it lays the basis for positive momentum that might in the end result in a settlement. Of course each step of the way holds out the possibility of failure, either intentionally or accidentally. But that is also the beauty of CBMs: Since each step is small, any defect can be rectified or, if not, replaced with something more workable.

CBMs depend to some extent on trust. Each side trusts that the other side will take a corresponding step back. As President Reagan once said when talking about arms control agreements with Russia, however, “trust but verify.” Thus, CBMs are always accompanied by verification components, such as on-the-spot international inspectors, surveillance technologies, and reporting procedures. CBMs have been effective in European troop deployments, the nuclear agreement with Iran, and the China-India border dispute. And they might work in the current crisis over Ukraine.

What might CBMs in the crisis look like? One common CBM is monitoring of troop deployments to prevent surprise attacks or misperceptions of intentions. Another is a cease-fire in border areas. Third is a pullback or reduction of forces from the Ukraine border. A fourth step could be removal of threatening weapons, such as US missiles from Poland and Russian missiles from their own territory. Alternatively, a CBM would simply halt additional weapon deployments. There are also all kinds of economic CBMs that could be arranged, such as removal of US and European sanctions step by step and Russian commitments to keep natural gas flowing to Germany and beyond (the Nord Stream 2 project). Very importantly, CBMs should be considered with regard to cyber attacks. Finally, CBMs also have nonmilitary applications, such as social and cultural exchanges

Michael McFaul, the former US ambassador to Moscow, writes in the current issue of Foreign Affairs that Biden, “in concert with allies and partners, . . . should seize the diplomatic offensive and counter with a comprehensive, grand bargain for enhancing European security. Call it ‘Helsinki 2.0.’”

That idea makes sense but in the present circumstances seems premature—and, because it is so ambitious, more likely to fail than CBMs. Granted, CBMs only bear tangentially on the main problem in the current crisis: security in central Europe. They don’t meet either Russia’s demands for a NATO withdrawal or NATO’s demands for Russian withdrawal.

In short, they don’t establish a new European security order, as Putin has been demanding and Amb. McFaul is advocating. But what CBMs might accomplish is a series of substantive, verifiable steps that reduce tensions and, at the outside, start a trust-building process. And right now, we need a few small steps.

However, even small, temporary, steps may not alleviate the Ukraine crisis. NATO seems to be opposed to any move that suggests a weakening of its commitment to Ukraine’s defense. Nor is it clear which CBMs Putin favors.

We have examples of CBMs being rejected even when they seem so logical in preventing violent conflict. The China-Taiwan tensions have not led to agreement on CBMs because China first demands that Taiwan affirm the principle of “One China.” The lesson here is that although CBMs are relatively easy to devise, agreeing on and implementing them are no small matters. Let’s hope that President Zelensky in Ukraine relents on his dream, and Putin in Moscow agrees to CBMs. Because if they don’t, we’ll have war.