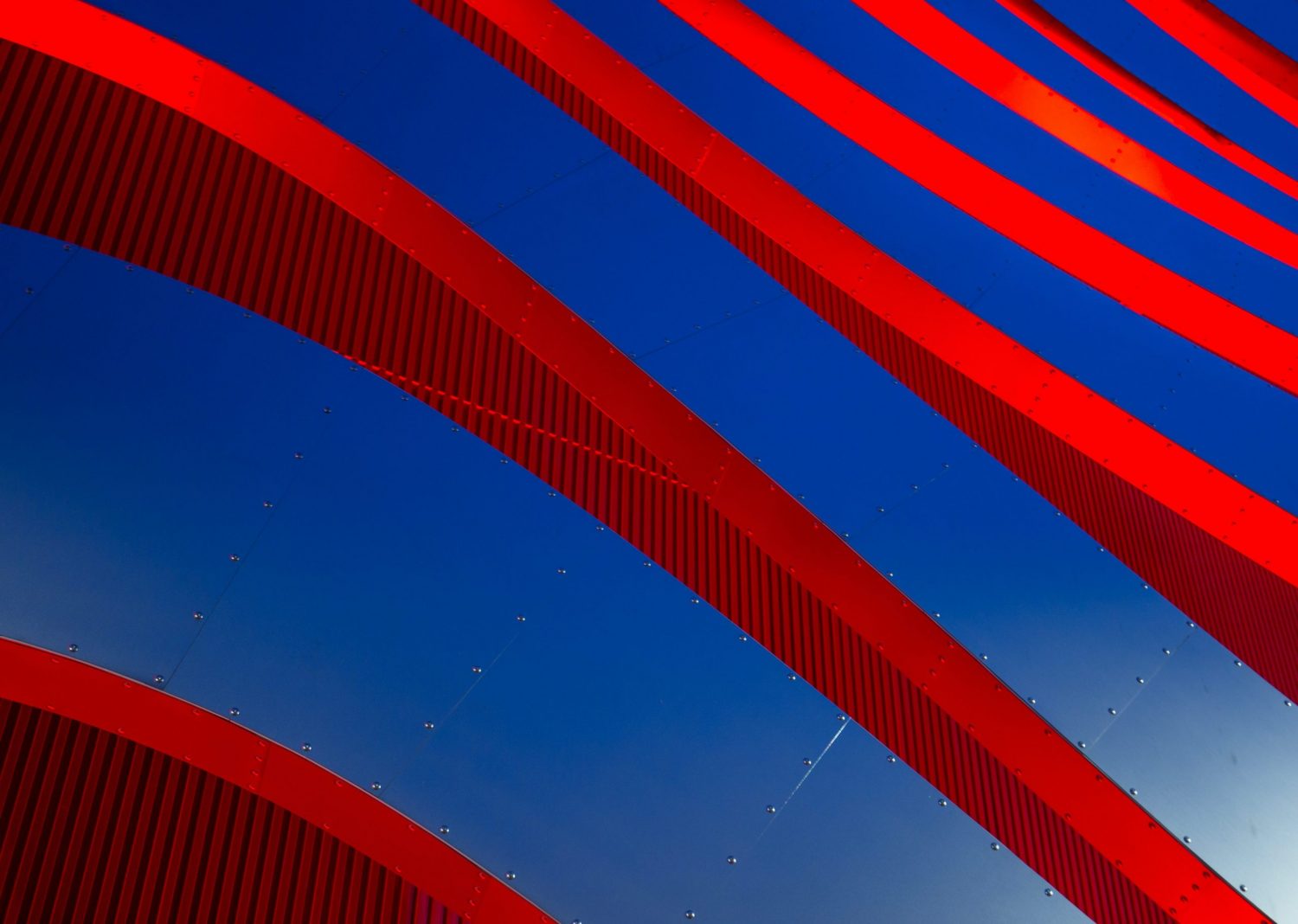 Can Reds and Blues be friends?

Can Reds and Blues be friends?

The way things are going these days, Dr. Melinda Burrell, long-time Democratic activist and researcher, and Greg Schumacher, retired Army Major General and Chairman, Fauquier County Republican Committee, aren’t supposed to be able to have civil conversations. It’s inconceivable that we and our spouses could actually be friends. But converse we do, and friends we are. How did we achieve this mutual respect and friendship despite being on opposite sides of the political spectrum?

This Presidents Day, as we honor the founders of this great nation that has brought more freedom and opportunity for more people from diverse backgrounds than any other in history, in a context where many are working to divide us and denigrate America, we want to share some thoughts and behaviors that worked for us.

We don’t presume to have all of the answers, but humbly assert that unless more Americans are willing to work to achieve more mutual respect and unity around at least a common vision of America, our future is grim.

How have we been able to converse? We started off with common ground because a mutual friend introduced us. Our first conversation revealed more shared interests – the strong belief that Americans need to learn to talk across all our divides. That turned into a mutual goal of having those full, honest conversations ourselves.

Commitment to this goal of dialogue itself is important. Sometimes the other person has shocked us. Greg was surprised to learn Mindy attended BLM rallies and found them peaceful, at times joyful. Mindy was surprised to learn that Greg had planned to go to the January 6th rally, which he felt did not incite a storming of the Capitol.

But because our goal is relationship and conversation, rather than rejecting the other person because of what they believe, we’ve paused, reflected, and asked questions, rather than leap to conclusions.

It’s hard. We’ve needed to remind ourselves of what we’re trying to accomplish together and why.

It’s helped to deliberately work to get to know each other. We talk about our lives, from vacation plans to family health crises. Recently, we met with our spouses. This added another dimension to our relationship and new common ground: our spouses are gardeners, and all four of us are thinking about life transitions.

In conversing, we both are respectful of the other. We try to listen, be open-minded, and candid. Personal stories seem to help. Mindy was impressed when Greg spoke about his dinners with African-American colleagues to discuss nuanced, rather than knee-jerk, approaches to racial reconciliation. Greg was likewise impressed when Mindy described lifestyle changes she and her husband have made to reduce their carbon footprint in the belief that climate change is caused by human action rather than a natural cycle. Both of us respect that the other is doing the work, not just talking. Both of us were surprised to learn things about the other that countered stereotypes.

We’re still working towards the real prize of conversation – key actions and policies on which we agree. We’ll start by trying to agree on the desired end states, then think backwards together about how to get there.

This takes time, energy, and thought — not always easy to summon. It’s a matter of will and commitment to an extended process. It helps to add humor. We laughed about disagreeing even over phrases in this piece. But we celebrate the fact that we wrote it, and that you’re reading it. Please join us!

Greg Schumacher is a retired Army Major General and Chairman of the Republican Committee of Fauquier County.

Melinda Burrell, PhD, syndicated by PeaceVoice, is a humanitarian aid worker who studies polarization and trains on the neuroscience of communication. She is on the board of the National Association for Community Mediation, which offers resources on cross-divide dialogue.