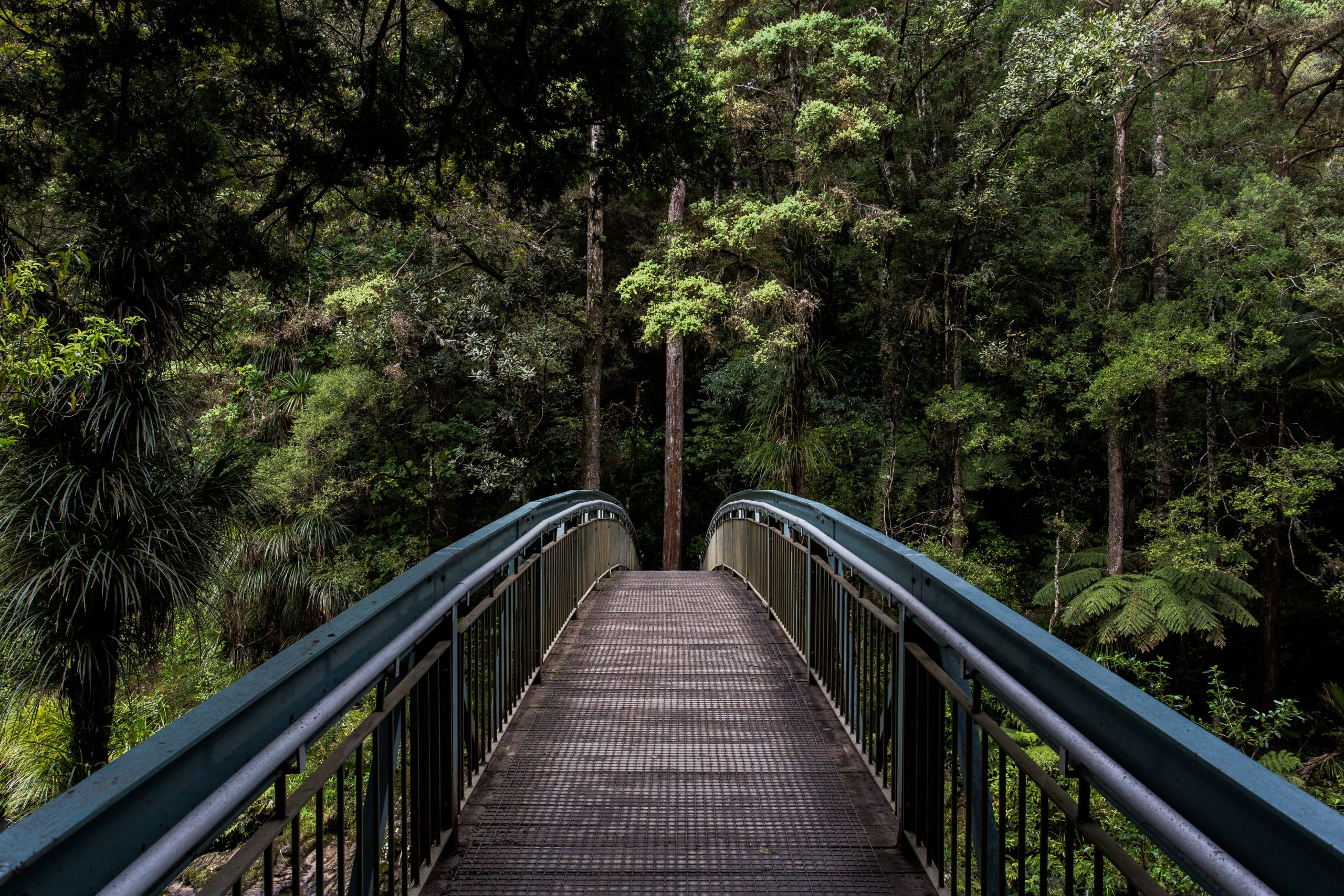 The worst tragedies are preventable tragedies. We see them in the news: apartment fires due to space heaters, traffic accidents caused by drivers under the influence, or medical errors to name a few. Then there are easily preventable tragedies, if only the resources were available: the UN reports that 25,000 people die of starvation (10,000 of them children) every day.

In my field of conflict transformation starvation deaths are an example of structural violence because social structures are what cause the inequality in health outcomes, wellbeing, and death. Sometimes, like in Yemen, where a US backed Saudi-led blockade was responsible for humanitarian crisis the culprits are clear. Biden deserves some credit for pulling the backing that had been provided by Trump, but falls short because he still provides too much cover for what the UN calls “the worst humanitarian crisis in the world.”

Across the globe, however, much of the problem of access to resources and inequality that leads to tragic outcomes like malnutrition and starvation come from things like failing infrastructure. Whole regions may lose access to basic human needs when an overloaded truck, flooding, or a hurricane cause a vital bridge to collapse. Building bridges is one of the successful noncombat operations the US military regularly engages in—building bridges is a life sustaining practice.

In the hours before President Biden’s speech on failing infrastructure, a bridge collapsed in Pittsburgh. Cue the gods of Irony and Problem Highlighting. A 2014 Utah State University Civil Engineering doctoral dissertation notes that we may expect up to 128 bridge collapses in the US without massive remedial action.

Time for Americans to understand our descent from First World nations.  Politicians have made poor decisions on spending priorities and we have made poor choices in politicians we elect. The claim to “fiscal conservatism” is almost always synonymous with “deferred maintenance,” which means that governments put off spending for the ounces of prevention and eventually will force the need for pounds of a cure. For normal buildings, “On average, if you defer maintenance, you can expect future expenses to be equal to or greater than the cost of the part squared or 15 times the total repair cost.”  But for major infrastructure the differential can be even greater.

A report by the American Road & Transportation Builders Association (ARTBA) found: 220,000 bridges, 36% of American total stock, need repair and 79,500 need to be replaced. They identify the states with the most “serious” or “worse” condition bridges as: Iowa (1,762 bridges), Oklahoma (922), Illinois (764), Pennsylvania (728), Missouri (700), and Louisiana (638). This should be alarming, but clearly we have different priorities. Gotta provide for US military domination everywhere.

Using data from the US Department of Transportation, the cost of repairing 45,000 structurally deficient bridges is $41.8 billion. While the US decided it could not afford to pay these costs it could afford to pay $300 million dollars each day for 20 years on the $2.26 trillion war in Afghanistan.

The US is currently putting off vital repairs because the GOP is trying to score political points in causing President Biden to fail. They will not give him a chance to succeed and will blame him for the problems that he is trying to fix—it is gross political posturing that has gone on for too long.

Democrats share blame, however, in continuing to support ballooning military budgets. These military operations clearly fail over and over again. Given the choice to build bridges or build bombs only the former has a proven track record of producing positive outcomes. If we had spent the last 20 years building and beefing up bridges instead of bombing them elsewhere… but we can do the smart thing now.

It’s time to tell all of our elected leaders that we say no to war, not in Ukraine, not anywhere, and yes to building back better. Then we need to start voting out all of the ones who are not listening—we have put this off for too long and it has cost us all.