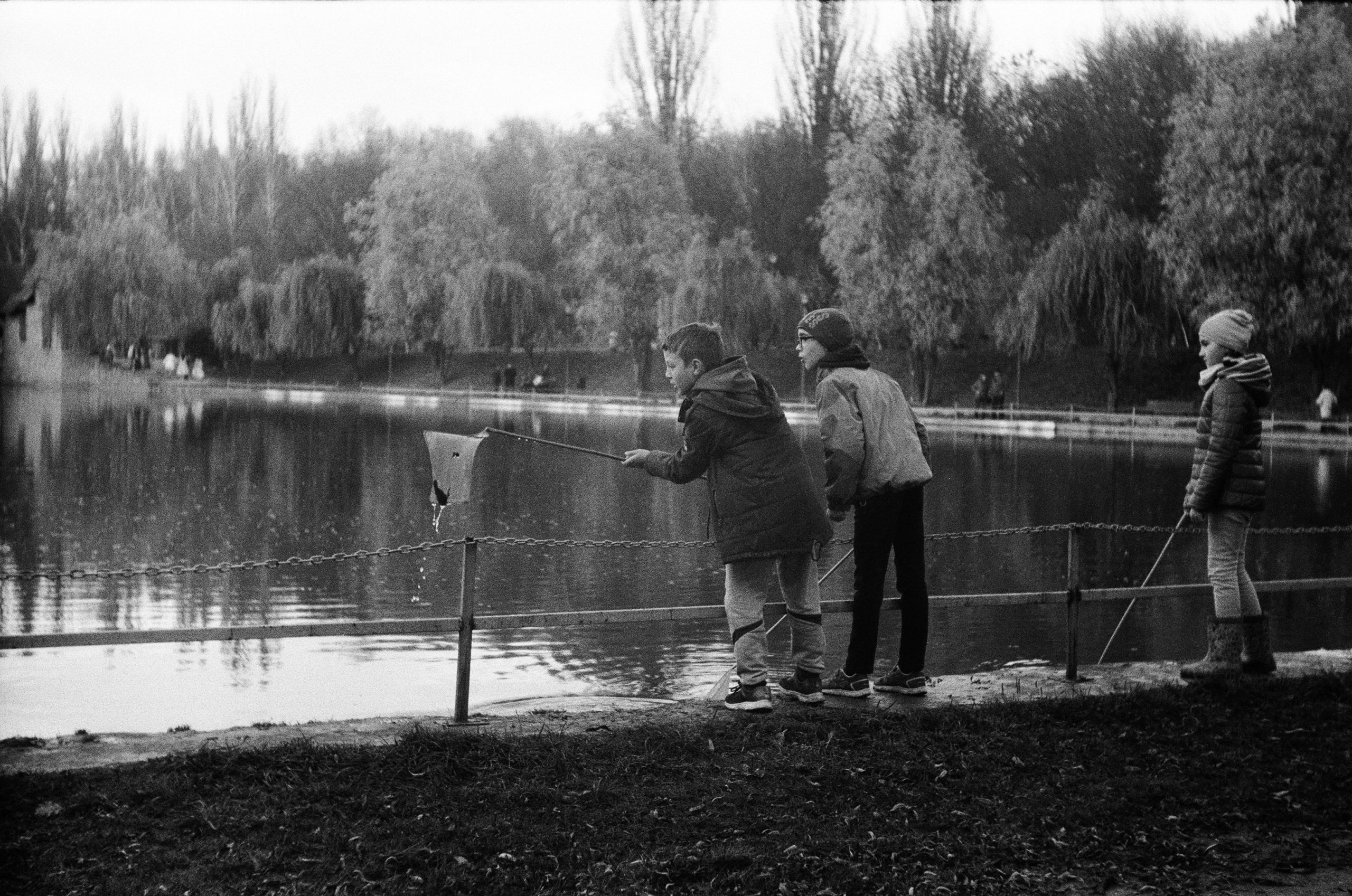 4 good reasons not to go to war in Ukraine

4 good reasons not to go to war in Ukraine

The last thing any of us need is a war with Russia over the Ukraine. You don’t need to know much about foreign policy to know that. Let the pundits and talking heads argue about the nuances of NATO and war maneuvers at the border of Russia. For most Americans, there are at least four sensible reasons (beyond the basic horror that is war) to oppose escalating this conflict with Russia.

First, we’re still reeling from the pandemic. Across the United States, many hospitals are facing staffing challenges as nurses get sick. They’re also struggling with bed shortages as their wards are packed to capacity with COVID patients. Our families are still grappling with long COVID and multiple deaths of relatives. We’re struggling to stay in our houses, keep the lights on, get the kids to school (or not) and so forth. We can’t even get groceries delivered across the country because our truck drivers are calling-in sick. Who has the bandwidth to fight a war with Russia?

Second, we’ve got other ways to spend our money. With 140 million citizens at or below the poverty line, we don’t need to spend trillions on war. We could spend those tax dollars on school lunches, heating bills relief, job training programs, affordable housing vouchers, student debt cancellation, living wages, better healthcare, or even social security increases. If it’s a choice between a pointless war none of us really understand and giving We, the People, a fighting chance of a good life, I know what I’d choose.

Third, if we need a global emergency, let’s not invent one. Instead of going to war with Russia, let’s join forces with Russia (and China, for that matter) and tackle the climate crisis head-on.  With wildfires burning a thousand homes in Colorado, heat domes blistering the Pacific Northwest, hurricanes wreaking havoc up and down the eastern seaboard, drought depleting the west’s water supply, insects and disease killing off our forests, and so forth, we’ve got enough on our plate at the moment.

Fourth, we’re 100 seconds to midnight. According to the scientists who run the Doomsday Clock, we’re closer to utter disaster than we’ve ever been. Going to war with Russia is like playing chicken and pressing the throttle down harder. Do we really need to get to 10 seconds to midnight to realize this is a terrible idea? Instead of rattling the sabers (or nuclear warheads), let’s roll back the Doomsday Clock by getting serious about abolishing nuclear weapons and ending our shameful status as a rogue nation with thousands of terrifying, illegal nukes.

How many reasons do we need to not go to war with Russia over the Ukraine? Instead of a foolhardy plunge into yet another military conflict, let’s look closer to home and take care of the many crises we face in the United States. Be sure to tell your elected officials this – they may not have gotten the memo.

Rivera Sun, syndicated by PeaceVoice, has written numerous books, including The Dandelion Insurrection. She is the editor of Nonviolence Newsand a nationwide trainer in strategy for nonviolent campaigns.