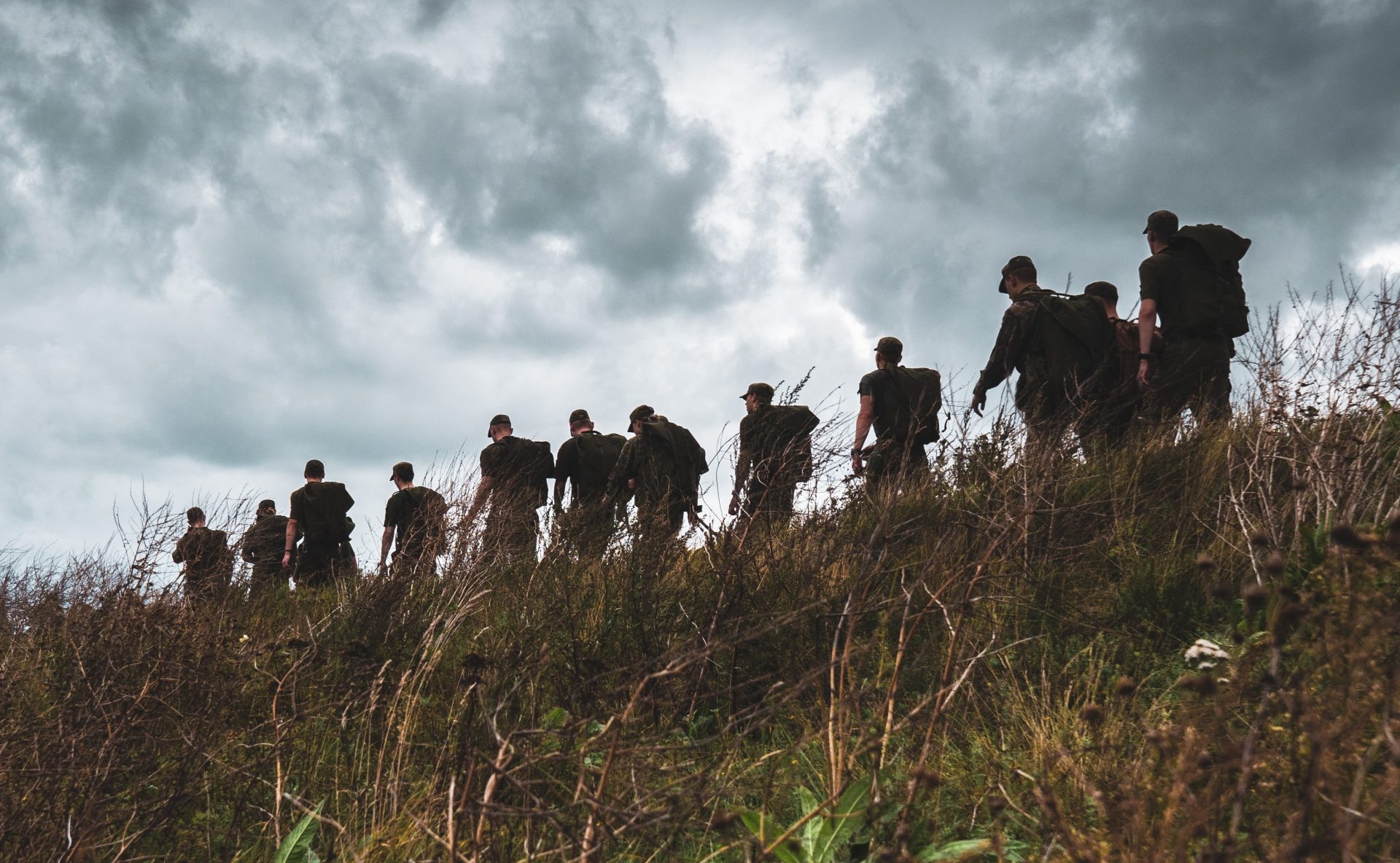 Lessons from a war-torn garden

Lessons from a war-torn garden

Walking home from dinner, we heard an explosion. It wasn’t close, so we didn’t worry. The next morning, we learned a demobilized Serbian soldier had committed suicide in his garage with a grenade. That happened a lot.

Two weeks later, I was walking home by myself. The setting sun gilded the neighborhood. I stopped to admire a bloom-filled garden. Suspicious of me, the baba (grandma) emerged to investigate. In halting Serbian, I complimented her garden. She swooped down, picked an armful of dahlias, and handed them to me with a smile.

I was stunned. How could I reconcile this kindness with the atrocities committed so nearby?

It was April 1997, and I was supporting Bosnia-Hercegovina’s first post-war municipal elections. With 20 other volunteers, I had been sent to a Serbian town that had held some of the war’s worst concentration camps.

Decades later, I’m still reflecting on that spring. Recent neuroscience and psychology have helped me understand parts of those Bosnian conflict stories — and our new American ones.

If these needs are met in social situations, our reward circuits light up. We feel relaxed and able to engage constructively with others. By complimenting the Serbian baba, I had affirmed both her status and our relatedness, and she responded generously.

However, our threat circuits go off when the opposite occurs. We feel menace if someone belittles us, keeps us in limbo, or takes away our autonomy. We also sense danger if we feel isolated or treated unfairly.

This happened with the demobilized soldiers. Though out of physical danger, they felt threatened socially. They were not breadwinners, so they felt they had lost status. Their country had changed around them, so uncertainty was high. Their families did not understand their experiences, so they felt disconnected. Those social situations set off the same threat circuits the war had.

Further complicating things, we are hardwired to react to negative things more than positive.

It makes sense. Which behavior is more likely to keep us alive? Reacting to the growling bear or enjoying the sunset glowing behind it?

This has been extensively studied. Psychologist John Gottman found that, to keep their marriage, couples must have five positive interactions to compensate each one negative one. Other studies have found similar ratios for school and work settings.

What does this mean for us, in our angry and divided country? We can use SCARF to create conditions for constructive engagement – in our families, schools, workplaces, and even on social media. Those positive interactions aren’t hard: a smile, shared laugh, praise, or thanks. We just need to remember that this “SCARF work” needs to be constant and consistent – five good interactions for every one negative. Happily, research also shows that we feel good ourselves when we support others.

That’s a lot of work, paying attention to how we communicate with everyone around us. But I think of the baba’s kindness in her war-torn garden, and I know it’s a worthwhile start.

Melinda Burrell, PhD, syndicated by PeaceVoice, is a humanitarian aid worker who studies polarization and trains on the neuroscience of communication and conflict. She is on the board of the National Association for Community Mediation, which offers resources on cross-divide engagement.