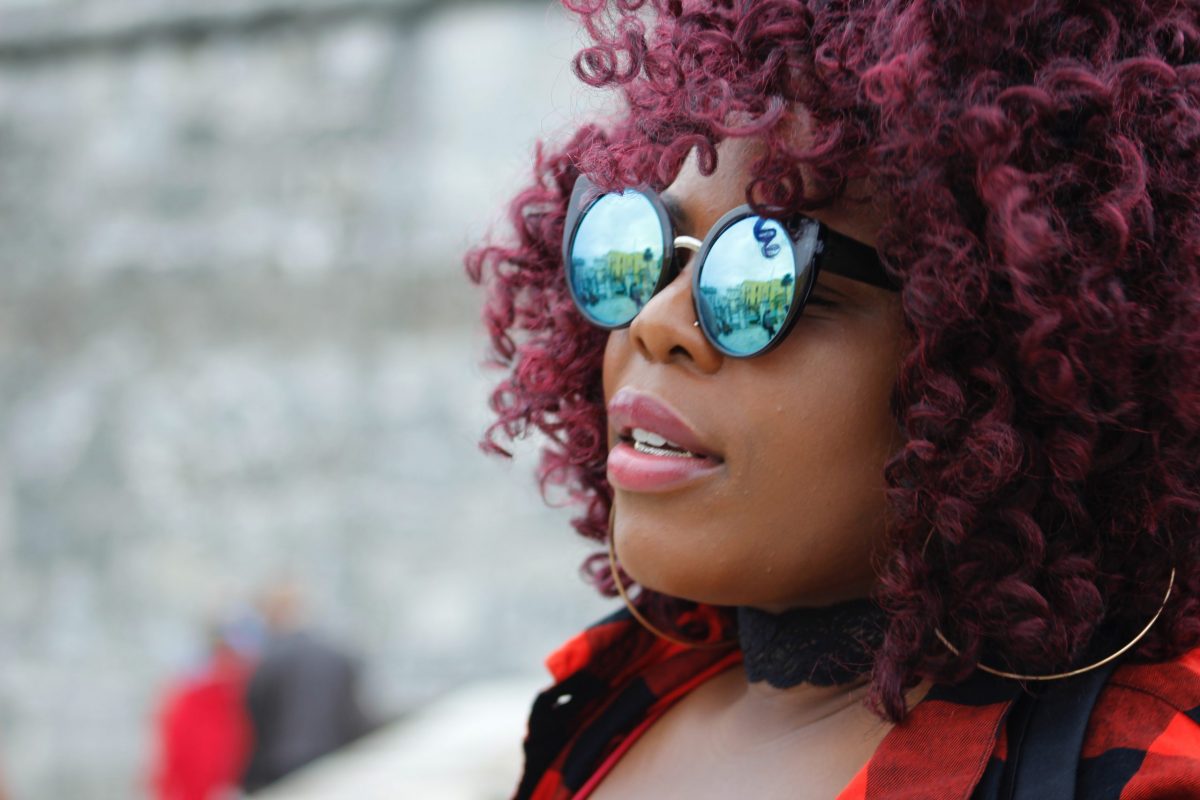 Within the next few months the Supreme Court will decide on Mississippi’s challenge to Roe V. Wade. No Court in the past 50 years would have taken this case, but the present conservative Court, bolstered by a string of unethical Senate confirmations, may overturn Roe. And if they do, the decision will further diminish respect for the Court and widen the ideological gap that separates the right and left.

In Roe, the Warren court made a difficult decision, ruling in favor of liberty, of a woman’s right to choose. That decision has been upheld in subsequent cases and should be reconfirmed so that the country can move on. Given the flaws in the Mississippi lawsuit, that is the sensible thing to do.

The heart of Mississippi’s case – presented in oral argument by Solicitor General of Mississippi Scott Stewart – is this: because the Constitution is silent on abortion the Supreme Court did not have jurisdiction and therefore matters regarding abortion should be left to “the people.” In Stewart’s words:

“The Constitution places its trust in the people. On hard issue after hard issue, the people make this country work. Abortion is a hard issue. It demands the best from all of us, not a judgment by just a few of us. When an issue affects everyone and when the Constitution does not take sides on it, it belongs to the people.”

Everyone in the courtroom may have agreed with his statement, but Stewart turned his case upside-down with it. While our Constitution is silent on abortion, it is explicit on matters of liberty and the personal rights of the people, men, and in this instance especially, women. That is what Roe is really about.

Stewart’s argument is both ironic and irrational, for the Warren court did exactly what he says must now be done. It left decisions regarding abortion with “the people,” the people to whom it matters most, pregnant women. The Court said that until viability it is a woman’s right to choose, and her right alone, not the Court’s or anyone else’s. The irony is that Stewart wants to take that that Constitutional right away from “the people” and give it to a select group, his legislature. While Stewart says, “The Constitution places its trust in the people,” it seems he clearly doesn’t believe it.

The Warren court realized that they could not decide whether a woman could or could not have an abortion. They understood that when and whether human life begins for an embryo or fetus is a never-ending philosophical and religious debate. Faced with conflicting opinions and lacking any hard evidence they knew that reaching an objective judgment was impossible. So, they concluded wisely that only a pregnant woman could make that subjective decision as a most personal choice. As Stewart said, “it belongs to the people,” exactly where the Warren Court left it.

The Roberts’ court can be no more capable of determining when human life begins than Warren’s. Moreover, three sitting justices gained their positions thorough secretive selection by the Federalist Society, were nominated by an unpopular president, and confirmed by dubious Senate proceedings. There is ample reason to distrust the present Court.

Only a woman could know whether or not she has the emotional, mental, physical, and financial resources that are needed to care for and raise a child to adulthood. Can one believe that the state knows better, that others will provide assistance, or that a Deity will intervene? There are many unloved and unwanted children in this world whose needs will never be satisfied by government, or charity, or supernatural intervention.

The Warren court did however recognize an infant’s rights and determined that a woman could not abort after the viability, the point at which a fetus is able to survive naturally, outside the womb. There is nothing arbitrary about this choice. It identified a logical, specific time, the beginning of that stage of development when life is self-sustaining. In oral argument, opposing attorney Julie Rikelman, addressing Justice Alito, explained:

“Your Honor, it is principled because, in ordering the interests at stake, the Court had to set a line between conception and birth, and it logically looked at the fetus’s ability to survive separately as a legal line because it’s objectively verifiable and doesn’t require the Court to resolve the philosophical issues at stake.”

Fifteen weeks, the time limit set by the Mississippi law, not tied to any specific event, is arbitrary and therefore unworkable. Subject to change, one could expect to see a future effort to move it to conception, the Catholic position. To believe that a pair of newly generated cells resulting from the mingling of DNA is endowed with same rights as an adult citizen requires a greater stretch of the imagination than most people can accommodate. Christians are entitled to their beliefs, as are all Americans and the Constitution guarantees such rights. But America is not a theocracy and people are free to believe otherwise as most do. In our free democratic society laws and subjective beliefs are separate.

Finally, Stewart wants this Constitutional right to choose to be decided by the states. But Constitutional rights are not arbitrary. They are absolute and not subject to a tyranny of the majority, a point appropriately demonstrated in 1861 when belief in a god-given right to own slaves led to Mississippi’s defeat in the Civil War along with its Confederate neighbors. If left to the states, Black people might still be denied service at lunch counters and forced to sit in the back of buses. Constitutional rights cannot be at the mercy of local prejudices. Some rights are inherent and inalienable and cannot be denied or diluted by the states. A woman’s right to choose is one of those rights.

The root cause of this conflict is that the conservative right cannot abide by this freedom of choice. They, especially evangelicals, insist that that abortion is against god’s law and will not compromise. Senator Barry Goldwater of Arizona, at one time the Republican Party’s most influential conservative, warned that this could happen when he said, “Politics and governing demand compromise. But these Christians believe they are acting in the name of God, so they can’t and won’t compromise.” Now, 40 years later, the conservative right’s inability to compromise has become the bane of American politics.

Should the Roberts court rule that states can decide, more will join Mississippi while others may make abortion even more accessible. This contentious debate will certainly intensify and continue to tear at the fabric of our democracy. And to what end? Denial of fundamental constitutional rights cannot stand, and a future legitimate supreme court or an act of congress will overturn it. Is it possible that evangelicals will then respect the right of others to believe differently? Wishful thinking perhaps, but there was a time when compromise was the hallmark of American democracy.

Bob Topper is a retired engineer and is syndicated by PeaceVoice.