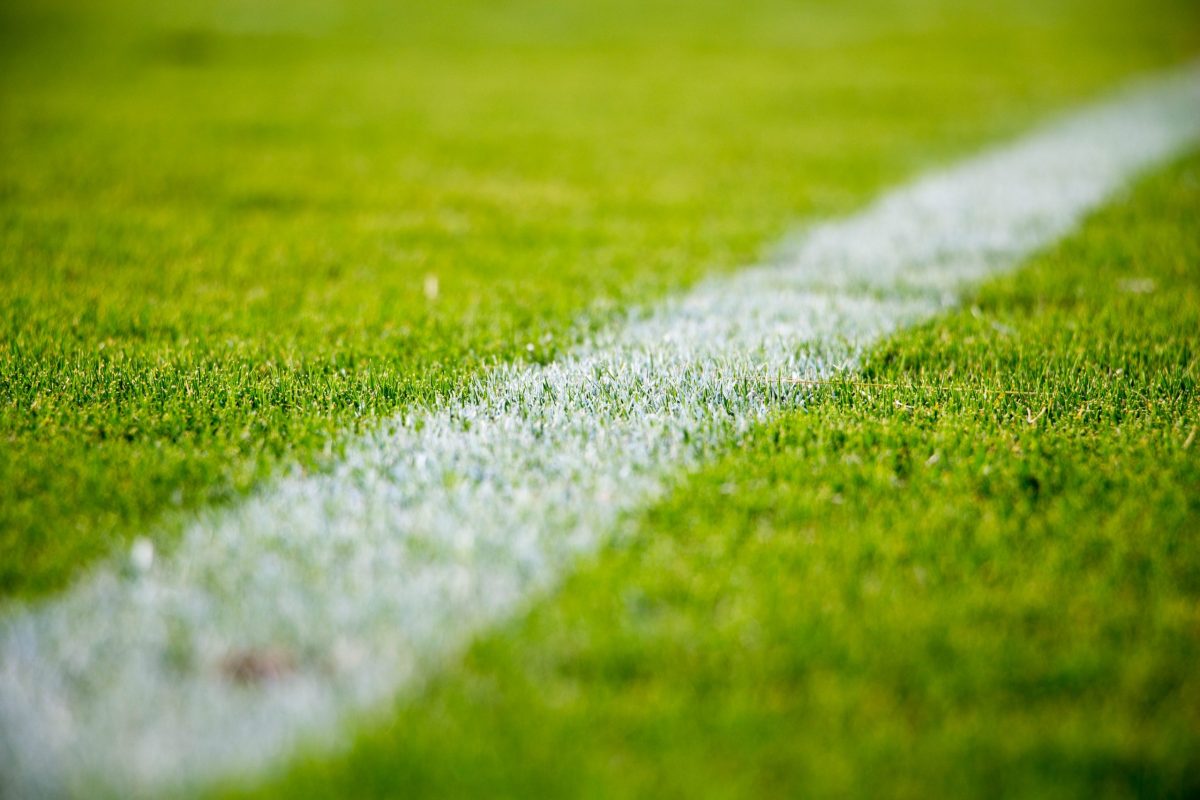 Sporting events have been seen as virtually sacred by many. The roar of the crowd, the level of athleticism only few can achieve being expressed, the journeys taken by athletes and their teams, the fervid fan loyalty, and the countless traditions practiced add up to a unique sector of society.

There is a saying that sports and politics should not mix. Though sports have been a way to escape the harsh realities we face, inevitably these events do intersect.

Fans generally want to experience an athletic showcase, not political theatre, though there have been exceptions. There are even rulings in athletic events such as the Olympics where no forms of propaganda or demonstration are accepted throughout the event. However, this is not as simple as it seems.

Athletes and their teams have taken respective sides throughout history, especially in nonviolent resistance to human rights violations. Muhammad Ali was a champion of world peace and civil rights, Colin Kaepernick took a knee during the national anthem in protest of police violence, and a history of athletes making political statements or gestures at the Olympics alone stretches from 1906—when Irish gold medalist Peter O’Connor flew the Irish flag in protest of being considered a British athlete–to right now, as countries and peoples are considering boycotting the upcoming Beijing Olympics in protest of China’s many human rights controversies.

Some say that “the fans” reject politics infused into sports.

However, when, for instance, British fans polled in support of their soccer team taking a knee, we see clear cases of sports not existing in a vacuum. The athletes we see and admire, though capable of athleticism most people may not be able to achieve, are still human beings themselves with their own perspectives and desires.

This includes using sporting events as a message platform by individual choice. Looking back into history, one can see a long list of examples where sports and politics intertwine.

The Black athletes at the University of Missouri showed an example in 2015 moving way past symbolism to serious effect when they all struck and prompted the resignations of the University system president and chancellor over racial issues. And when the late beloved Hall of Fame outfielder Hank Aaron said in 2018 that he would refuse any invitation to Trump’s White House because, “There’s nobody there I want to see,” he seemed to speak for many athletes and fans alike.

With this in mind, it becomes pretty clear that sports and politics are not mutually exclusive from one another and in fact are deeply enmeshed. But where does that leave us?

So yes, let us respect the purity of sport, the astonishing athletic achievements of highly skilled and disciplined people, but let us also respect their rights to express deeply held views on the stages they have earned.

Sebastian Santos, syndicated by PeaceVoice, is a graduate of Portland State University and is currently pursuing a master’s degree at Lewis and Clark College.