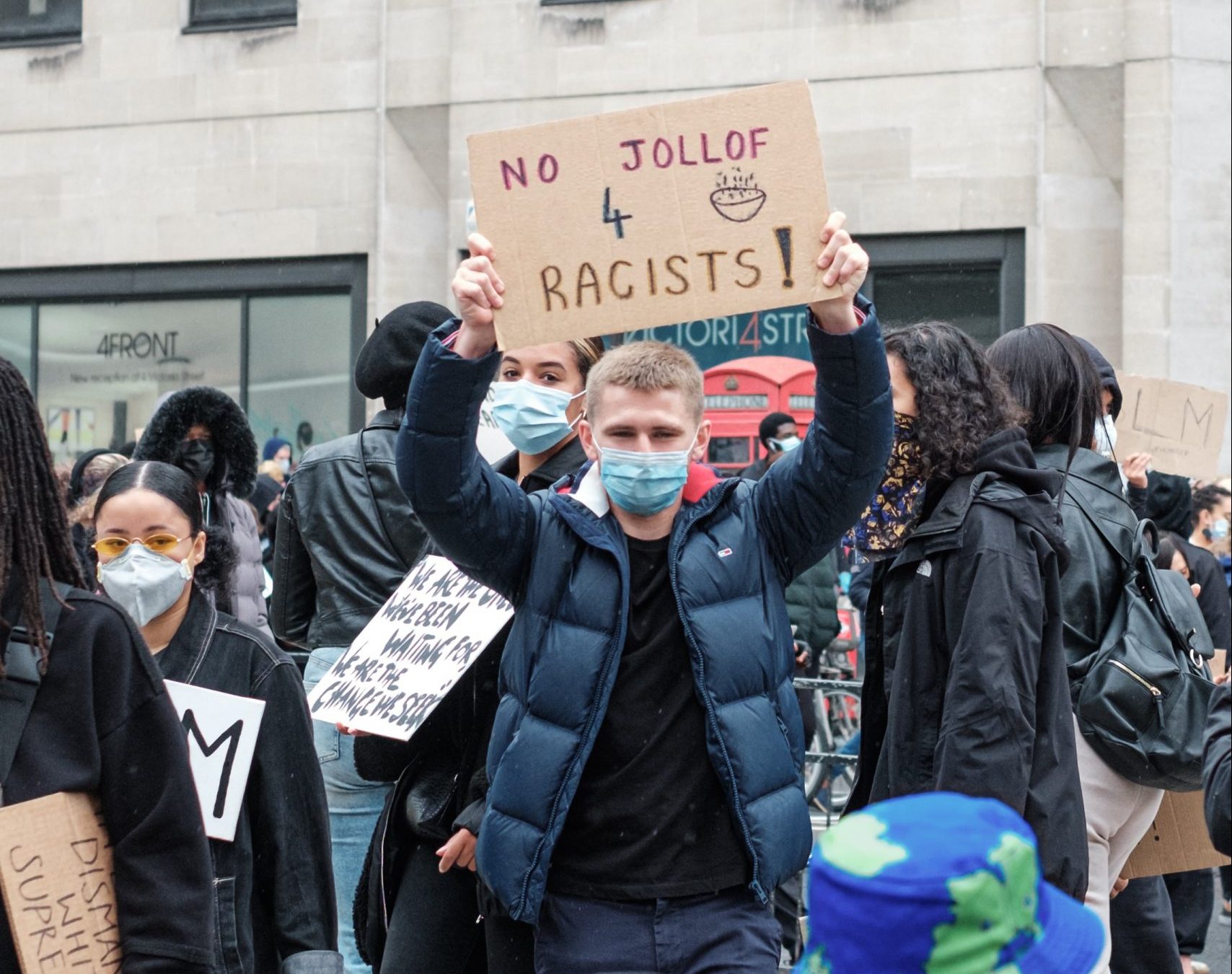 These days is it a mistake to bring up the storied practices of racism in the United States. The identification and labeling of the plain view prejudice and nefarious dog whistles calling back to histories of white privilege nostalgia are frequently met with a strong backlash. This has become part of my annual tradition; each January I think of how I can honor the words and message of my hero the Rev. Dr. Martin Luther King Jr. and I anticipate the dishonesty that is undoubtedly on its way.

I understand that people are free to decide who they will receive spiritual guidance from. The commitment to loving your neighbor that Jesus and King present may not resonate with everyone, and I take deep offense when their messages of altruism are distorted to justify and promote indignity and dehumanization. But, these days, it is unavoidable.

House Minority Leader Kevin McCarthy, a key mouthpiece for Trumpism, has been misquoting MLK in his efforts to oppose critical race theory for months. His tweet, “Critical Race Theory goes against everything Martin Luther King Jr. taught us—to not judge others by the color of their skin. The Left is trying to take America backward” is the antithesis to King’s demands for equality. McCarthy loves to sanitize the racism of the Trump-GOP platform; it is inconvenient for him to admit the detrimental impacts that these policies have on black populations, so he lies instead. He deletes his racist tweets, but he never apologizes for them… This January he, like so many others, will no doubt pay lip service to the legacy of King by cynically twisting the meaning of MLK’s words beyond all recognition.

King dreamed, “I have a dream that my four little children will one day live in a nation where they will not be judged by the color of their skin but by the content of their character.” It was presented unambiguously; he demanded an end to racial, prejudicial injustice.

The “I Have a Dream” speech was given during the March on Washington for Jobs and Freedom on August 28, 1963, keynoting one of the greatest nonviolent protests against racism in history. It is beyond absurd to pretend, as McCarthy and others do, that King did not want us to seriously examine questions of history and race.

His speech was 100 years after the end of slavery and he was reminding our great nation of the indignities people of color continued to endure. Some of those terrible inequities endure in 2022 and some seem to be making a comeback. He opened: “the colored America is still not free. One hundred years later, the life of the colored American is still sadly crippled by the manacle of segregation and the chains of discrimination.” He did not say we should stop talking about race, he said: “the colored American is still languishing in the corners of American society and finds himself an exile in his own land so we have come here today to dramatize a shameful condition.”

King delivered the conditions of basic equality and citizenship. In 2022 Republicans who “celebrate” his dream will ignore his words: “We cannot be satisfied as long as a colored person in Mississippi cannot vote and a colored person in New York believes he has nothing for which to vote.”

Those same Republicans will continue to push voter suppression at every opportunity; Republican power is aided and maintained through the disenfranchisement of growing minority populations, which has increased dramatically since the Supreme Court’s ruling in Brnovich v. Democratic National Committee gutted important protections in Section 2 of the Voting Rights Act of 1965.

The Brennan Center for Justice, a nonpartisan law and policy organization, reports: “Between January 1 and December 7, at least 19 states passed 34 laws restricting access to voting. More than 440 bills with provisions that restrict voting access have been introduced in 49 states in the 2021 legislative sessions.” Those states have legislatures controlled by Republicans.

It is the theft of voice and opportunity, and the tragic consequences are appalling.

While Republicans have challenged scientific evidence on the coronavirus, and some have called it a hoax, black communities and communities of color have been disproportionately impacted, gotten seriously ill, and died. The CDC reportsthat “Race and ethnicity are risk markers for other underlying conditions that affect health, including socioeconomic status, access to health care, and exposure to the virus related to occupation” and (as of Nov 22nd, 2021) finds that Black populations are 2.6 times as likely to be hospitalized and 1.9 times as likely to die from COVID-19 as White populations. The broken institutions, systems, and structures could be fixed if these so-called leaders could find the unselfish motivation King preached about.

I hold onto his hope, “I have a dream that one day this nation will rise up and live out the true meaning of its creed. We hold these truths to be self-evident that all men are created equal.” But I understand my responsibility to call out the bold-faced-racist-lies for the ugly whitewash that they are.

It is time for real action, an end to empty rhetoric and, preferably, moral leaders to replace the racist liars.