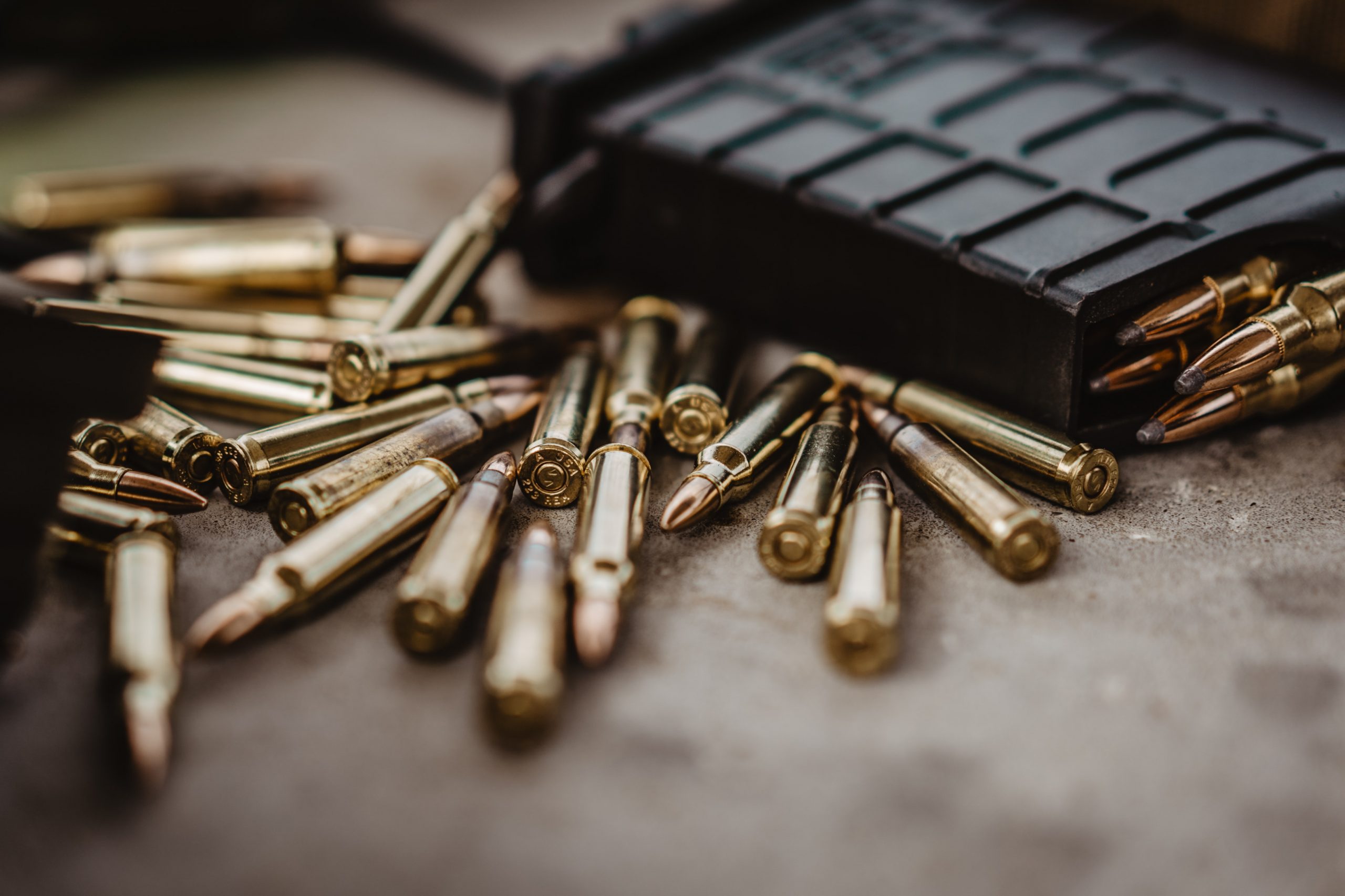 War spews hell in all directions. Just ask the guys at Talon Anvil, a secret U.S. “strike cell” recently exposed by the New York Times as a unit with a reputation for ignoring the rules of engagement and killing lots and lots of civilians with drone strikes as it plays war with ISIS.

Part of the problem, a source told the Times, is that “the daily demands of overseeing strike after strike seemed to erode operators’ perspective and fray their humanity.”

In other words, participating in the endless U.S. war on terror turned them into . . . terrorists, e.g.: Early one morning, as a Predator drone circled over the Syrian farming town of Karama, the operators focused on a particular building that they decided, with virtually no evidence, was an “enemy training center” and dropped a 500-pound bomb through the roof.

“As the smoke cleared,” a former officer told the Times:

“his team stared at their screens in dismay. The infrared cameras showed women and children staggering out of the partly collapsed building, some missing limbs, some dragging the dead.

“The intelligence analysts began taking screen shots and tallying the casualties. They sent an initial battle damage assessment to Talon Anvil: 23 dead or severely wounded, 30 lightly wounded, very likely civilians. Talon Anvil paused only long enough to acknowledge the message, the former officer said, then pressed on to the next target.”

Oh, the frayed humanity! Here’s what did not occur: the operators looking at what they had just done from the viewpoint of the victims. That would have amounted to more than simply “dismay,” Doing so is almost incomprehensible. Imagine a bomb suddenly piercing your roof in the middle of the night. Imagine your children suddenly dead, your arm or leg missing . . .

My point here is that war is a collective enterprise. Multiply this incident by the size of the U.S. military budget — virtually half the country’s discretionary spending, around a trillion dollars annually, all told. And the money is always there, ready and waiting for the security state to consume. The unending lie is that it keeps us safe. Imagine, once again, “women and children staggering out of the partly collapsed building, some missing limbs, some dragging the dead,” and savor the safety you now have.

“Why, then, does each year’s (National Defense Authorization Act) rise ever higher into the troposphere, drifting on the wind and poisoning our culture with militarism? Because, to state the obvious, Congress would rather engage in pork-barrel spending than exercise the slightest real oversight when it comes to the national security state.”

The key words may well be these: poisoning our culture with militarism.

When we wage war, we dehumanize — then kill — a specific segment of humanity. In the process, we “fray” our own humanity . . . we become less human ourselves, and thus more in sync with the evil we claim to be obliterating. This is what’s happening to us right now. How is our culture being poisoned?

One obvious way is the rate of vet suicides: around 60,000 in the last decade. And of course there is the pretend militarism of lost — and armed — souls, who have made mass murder a recurring aspect of the daily news flow. Add in hate crimes. Add in the prison-industrial complex:

“The prison industry in the United States is massive and growing,” according to the American Friends Service Committee:

“Since 1970, the number of incarcerated people in the U.S. has increased by 700 percent, to the point that the U.S. prison population is the largest in the world both per capita and in total numbers. As of 2019, there are an estimated 2.3 million people behind bars and 4.5 million people on probation or parole. The estimated cost of the U.S. mass incarceration system is $182 billion a year, with hundreds of private companies competing for government contracts.”

Our enemies are everywhere! They’re in Afghanistan, Iraq, Syria. They’re massing at our southern border. And they’re here at home, packed into ghettos and poverty zones. As we wage war, we dehumanize the world, in the process shattering its complex interconnectedness. This does not make us safer.

Even the “good war” didn’t make us safer, though it’s the trophy cup that defenders of present-day militarism always hold up. Consider this observation by Paul Tritschler on just one of our late-in-the-game World War II bombing campaigns:

“seemingly endless waves of B-29s roared across Tokyo, dropping one million bombs containing 2,000 tons of incendiaries. In under three hours, over 100,000 people lay dead and one million were homeless. The firebombing of 67 cities over the following five months resulted in the further deaths of at least half a million people — a deliberate policy of wiping out civilians living in the densely populated poorer districts. With no remorse, U.S. Air Force General Curtis LeMay openly declared, ‘They were scorched and boiled and baked to death.’ Although it didn’t dampen their enthusiasm, bomber crews said that the stench of burning flesh rose high into the air, forcing them to use oxygen masks to keep from vomiting. At the end of that five month period came atomic destruction.”