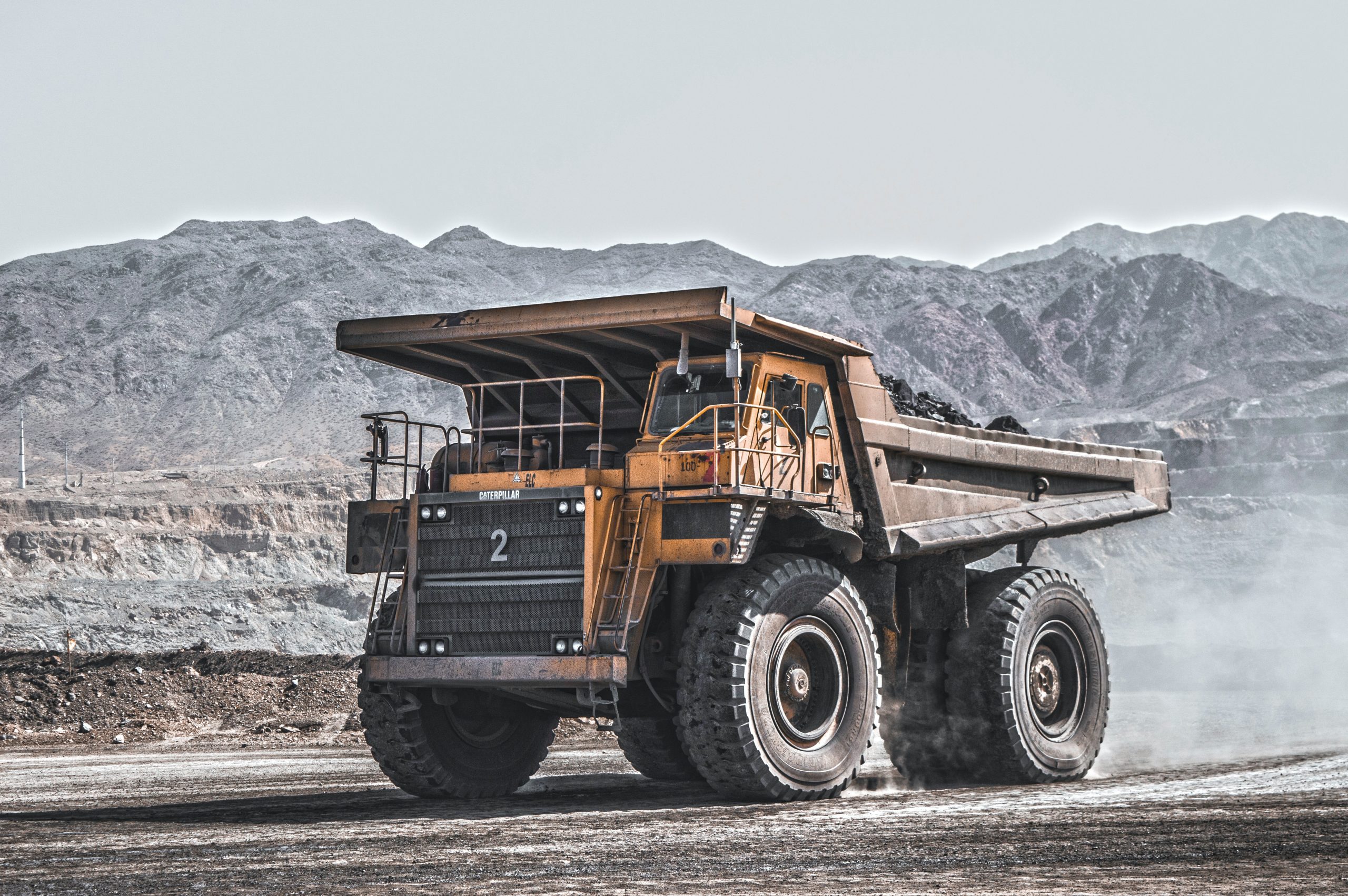 The battle over cobalt

The battle over cobalt

Cobalt is a valuable mineral that is the subject of intense international competition. Not a new subject: In past times copper, uranium, and rare earth metals have had center stage. Recall the controversy over “blood diamonds”—diamond mining that helped fund civil wars in Africa. More recently we have lithium in Bolivia, where Chinese, American, and other countries’ firms are seeking to gain the upper hand on a mineral that is vital in electrical products.

There’s still another battle, this one over cobalt, which is also an essential mineral in cell phones but especially in electric car batteries. Thus, a link between mining and the climate crisis. China and the US are the principal combatants, and the battlefield is the Democratic Republic of Congo (DRC) in central Africa.

The DRC holds most of the world’s cobalt mines. That means sudden riches for the mining companies and some government officials, but it also means terrible working conditions for miners, exploitation of child labor, and destruction of the environment to make way for the mines.

Thanks to investigations by The New Yorker and The New York Times, we have a pretty well-rounded understanding of how cobalt mining has jumped to the top of the international environmental and trade agendas. It’s not a pretty picture.

In 2016 the American multinational Freeport McMoRan sold one of the main cobalt mines in the DRC to China Molybdenum, a Chinese state bank-supported company. US officials in Washington, preoccupied with other world problems, evidently disregarded warnings of the sale and took no steps to support a US stake in the mines. Additional mine sales followed. China Molybdenum now either owns or finances 15 of 19 DRC cobalt mines, leaving US officials wondering how to get back in the game and US automakers worrying about supply sources and substitutes for cobalt.

Here, then, is a case study of how the climate crisis intersects with the US-China competition for strategic metals.

China’s dominant position in cobalt mining reflects its interest in taking the lead in the electric car market, just as Biden’s green economy program seeks to transition Americans away from gas-guzzling autos. His goal is to have electric cars account for half of US auto sales by 2030, but that seems like a reach.

The Guardian reports that “electric cars will make up just 4% of American sales in 2021, compared with 9% in China and 14% of new sales in Europe.” And Chinese annual sales are rising nearly twice as fast as US sales. The only way the US can come close to Biden’s goal is by doing what China has done: provide government incentives to consumers and the industry to buy and manufacture electric cars, such as tax credits on purchases and incentives to manufacturers. Those ideas are in the works, but like the rest of Biden’s huge social spending bill, it looks increasingly unlikely to become law.

One factor in America’s favor when it comes to the cobalt competition: the Chinese firm’s conduct in the DRC, which includes charges of cheating and failing to deliver on contracts, safety and environmental violations, and corrupt practices with Congolese officials.

The Congolese government has just announced that the head of its mining company, often accused of corruption in his dealings with foreign companies, had been removed and replaced by the country’s president. His predecessor, Joseph Kabila, and the Kabila family are suspected of having taken huge bribes from a Chinese consortium, using their bank as an intermediary. It was Kabila who first opened the DRC to foreign mining interests. As graft took hold, Western companies departed, leaving the field to Chinese firms with money to burn.

US-based companies such as Tesla and Apple don’t have clean hands either. As part of the supply chain, they are caught up in child labor abuse suits being brought by various NGOs. Cobalt mining is difficult and dangerous, made worse by inexperienced workers who dig pits independently of the companies. Hence, both US and Chinese companies as well as the DRC government and mine workers, would benefit from a cooperative, more regulated approach to cobalt mining.

So why not find common cause with China on this matter? Energy, science and technology, and environmental protection were among the areas of US-China cooperation that Xi Jinping proposed to Biden in their recent virtual summit.

Secretary of State Antony Blinken, in the administration’s first take on an Africa policy, made a good start. He rejected cold-war competition with China and proposed a “race to the top” instead. Blinken’s emphasis was on transparency and the quality of aid projects.

Cooperation rather than competition with China would seem to fit with both countries’ announced intentions. Unless China is determined to corner the market on electric cars, it would benefit from working together with the US and the DRC governments to improve working conditions in the mines, save children’s lives, stop corruption, and help the environment.

These days, China could use good optics as well as proper practices in its overseas operations and peaceful initiatives between superpowers is desirable at all levels.