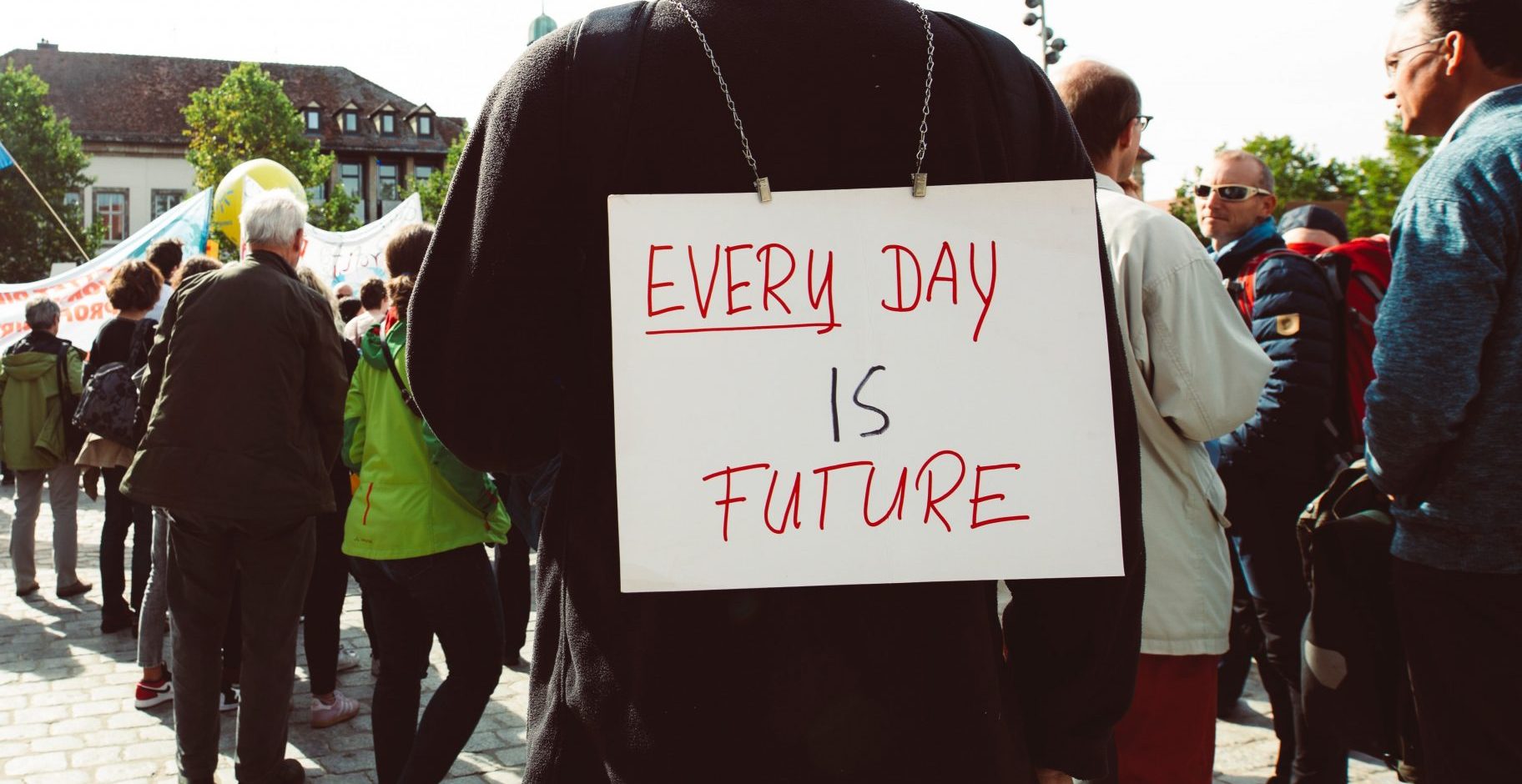 Downhill from the Summit for Democracy

Downhill from the Summit for Democracy

The just-concluded Summit for Democracy was intended to be a rallying point for democratic and nearly-democratic states, with pep talks on confronting rising authoritarianism and building democratic institutions.

One hundred countries were invited. Most of them are considered by Freedom House to be “free” based on its ranking system, which ranks 210 nations and territories.

But nearly a third (32) of the invited countries are rated as only “partly free” or “not free.” China (9) and Russia (20) were not invited, of course; their governments reacted angrily. To the credit of the organizers, several countries generally close to the United States but with authoritarian leaderships were also not invited: Turkey (32), Saudi Arabia (7), Hungary (69), Thailand (30), Qatar (25), Singapore (48), and Egypt (14). Most of their governments were angry, too.

Biden spokespersons reacted defensively to criticism of the uneven invitation list. They gave all kinds of reasons for what the event was not about, such as not deciding which countries are truly democratic, not drawing new cold-war lines, and not letting US domestic politics be the reason for the summit. But in fact the purpose of the event was the event, part of Biden’s ideological and values-based approach to international affairs.

Frankly, I don’t think history will take note of this event, since I find it hard to imagine that democratic prospects in any country, invited or not, will be influenced by speeches at conferences.

Surely the biggest problem for the Summit is at home: the disconnect between democracy in theory and democracy in practice in the host country. Freedom House ranks the US at 83, alongside South Korea and Romania, a considerable fall from the pre-Trump years when it ranked in the mid-90s.

I don’t have to belabor the obvious: Democracy American-style is under attack from right-wing authoritarianism and white nationalism, and is failing. The “shining example” espoused by the country’s founders has lost its sheen. Opinion polls such as Pew Research regularly conducts may show that, compared with China or Russia, the US still has a more favorable rating among international audiences, but that will not fool anyone.

Evidently not young people: As the Summit approached, Harvard University’s Institute of Politics reported that a new national poll of America’s 18- to 29-year-olds found that nearly two-thirds (64 percent) have more fear than hope about the future of democracy in America. Those surveyed, regardless of party, cited politicians, money, and the media as the main reasons for democracy’s decline.

“Politicians,” yes, but not just any politicians. As the Washington Post editorialized December 8:

“It is easy to take for granted the mechanics of U.S. democracy, which have functioned without fanfare for generations, and to imagine that someone, somewhere along the line would stop a wayward canvasser, county clerk, secretary of state or state legislature. If not civil servants or elected officials, then at least the courts would have final say. This naive view ignores the damage that a prolonged controversy involving highly partisan state officials would do to the U.S. political system’s legitimacy, which Mr. Trump and his acolytes have already undermined.  . . . Democracy works because people of good faith oversee the votes and respect the outcome of free and fair elections. Increasingly, the Republican Party threatens this foundational principle.”

One critic of the Summit for Democracy observed that if another country that receives US aid tolerated the dismantling of democracy such as has happened in several US states, “it would immediately be called out as a threat to democracy. U.S. diplomats would be writing furious cables, and decision makers would be threatening to cut off the flow of assistance.”

Save the Republic vs. The Big Lie: It is hard to believe we Americans are in a fight for the survival of constitutional government against right-wing authoritarians who quite literally wants to take the country down. This banana Republicanism, led by a would-be dictator, may well be on the cusp of success. As Barton Gellman, the Atlantic writer, is saying, January 6 was mere practice for the seditionists.

President Biden would do well to focus on these realities rather than pretend that celebrating democracy at a summit will strengthen it. He needs to push for ending the filibuster, fight for voting rights and social well-being, and name and shame the enemies of democracy.