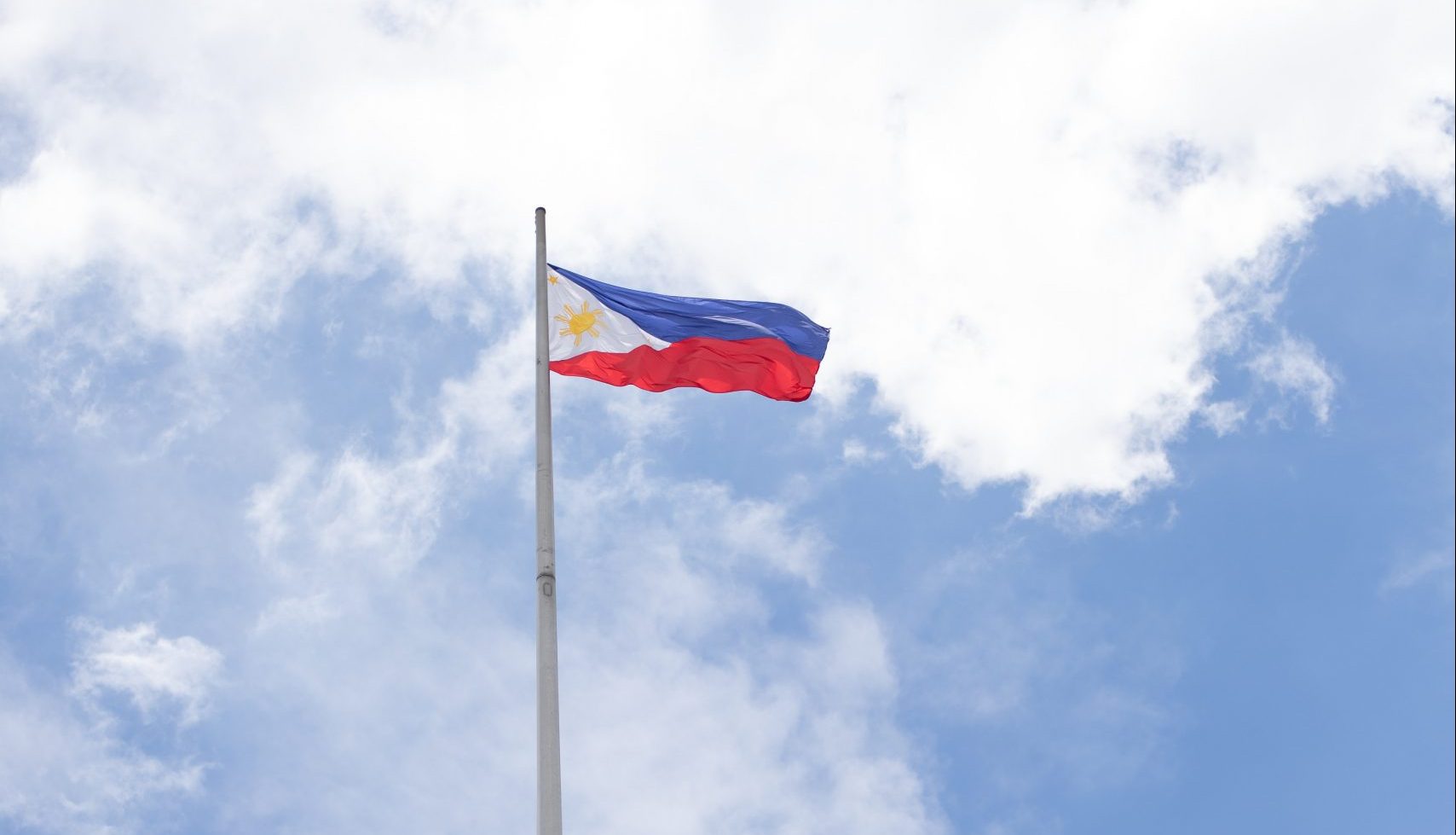 Lessons from the Presidency in the Philippines

Lessons from the Presidency in the Philippines

As controversial president of the Philippines Rodrigo Duterte’s run in office is soon ending, there are many thoughts arising on who will take his place and what the overall future of the country—and its volatile relationships to the US and China–will be.

There is even speculation that Duterte’s daughter Sara will run as president while Rodrigo will run as her vice, despite Duterte declaring he will retire from politics. The race for presidency in the country is already producing high levels of tension and anxiety as the elected candidate could bring the country to new heights or repeat its dark and corrupt history.

The Philippines has had a long history of graft and mismanagement. Much of this may be attributed to the two decade US-backed dictatorship of Ferdinand Marcos, with a long historic aftermath.

Despite his reign ending, there seems to be a continuous cycle of periods of peace, then periods of chaos. Even during times of peace, most of the populace has endured poverty and lack of freedom.

Filipinos have also endured other nearly tyrannical regimes including Joseph Estrada and Gloria Macapagal Arroyo. Estrada’s popularity as a celebrity essentially guaranteed him the presidency due to his endearing public image, but he proved to be a grifting despot.

Once he was ousted for his malfeasance, his Vice-President Arroyo swung in and took his spot. He was then pardoned by her.

In her run for reelection, she allegedly fixed the results and made shady deals with outside parties, specifically corporations from China at the expense of the country and its people. This led to charges of fraud and other accusations.

The cycle further continued when Rodrigo Duterte, one of her closest allies, gave her back some power, appointing her to serve in his administration. Despite successful nonviolent resistance—People Power–in initially ousting both Marcos and Estrada, those movements only aimed to oust the main figure but never removed the roots of political strongman rule.

There are many lessons to be learned here, especially when relating to politics within the U.S. Though there are notable differences in structure and culture, there have been many parallels to Duterte and Trump in regards to how they conducted themselves and their parties during their respective presidencies.

Both are frequently crude in their public comments, but more deeply both favor highly dubious political and business deals.

Lessons here would include to not treat electoral processes as mere popularity polls as well ensuring in nonviolent resistance to persist and continue to act for justice and freedom despite initial goals being met.

Another profound consideration for America is to stop supporting any autocratic ruler, a recurring problem that alienates us from average people in those countries. When the US supplies either a Marcos, a Saudi prince, or any dictator with weaponry then used to oppress his own people, the US loses respect and friendship.

We can do better and we wish the best for the people of the Philippines.

Sebastian Santos, syndicated by PeaceVoice, is a graduate of Portland State University and is pursuing a master’s degree at Lewis and Clark College.