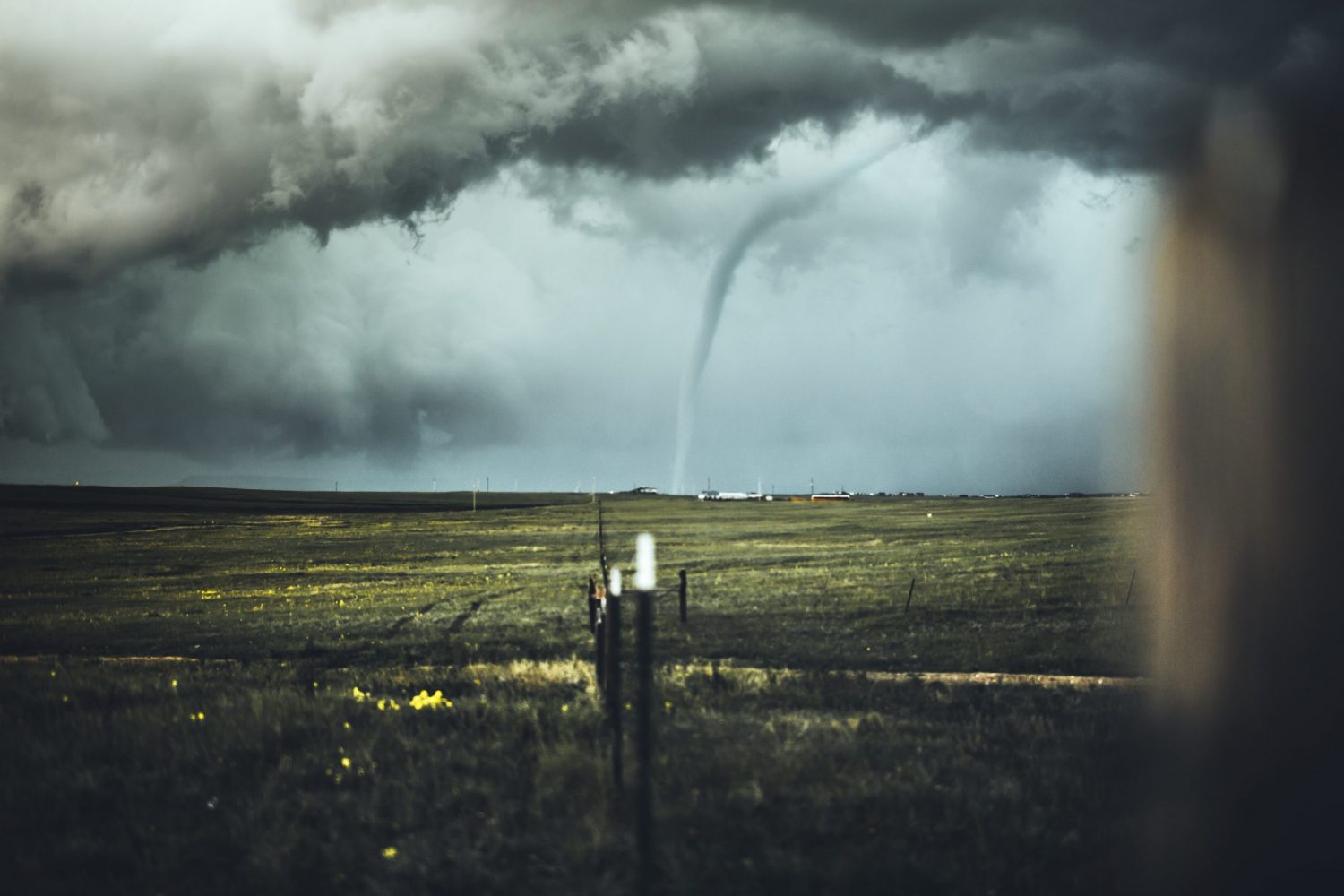 Come on, Senators. First you haggle endlessly over a “human infrastructure” bill (Build Back Better Act) that would fund actual needs of real people—too expensive, not enough money for those “Democrats’ wish list” items. Even DINO Manchin joined Republicans in that complaint.

Then you haggle over increasing the national debt limit but miraculously carve out an exception to the Senate filibuster rule, just in time to…

That Pentagon wish list is for one year. At that rate, it’s $7.68 trillion over the next decade—but you know if history is any guide that it will be more.

Meanwhile, the one-time $1.7 trillion Build Back Better bill is just too much for every single Republican Senator and a couple of Democrats In Name Only—DINOs Joe Manchin of West Virginia and Kyrsten Sinema of Arizona.

The US Senate is Just Fine with granting scores of $billions every year to weaponeers like Raytheon and Lockheed Martin but cannot justify funding those frivolous programs like childcare, climate chaos reduction, affordable community college education, or basic health care.

Every single measure funded in the Build Back Better Act would create far more jobs than Pentagon spending does. In both healthcare and education every $billion spent creates twice as many jobs as does each $billion spent in the “defense” bill.

The livid opposition to social spending is led by those who make more than $400,000 per year because those people—and no one else—would see their taxes go up. They might actually have to come a bit closer to paying their fair share. The rest of us do.

The sad old days of creating massive weapons systems deployed all around the globe, under and on the seas, and in space in order to control planet Earth are still here in the US. Ruling the world may be the goal of the elites in the political and corporate world, but it’s a fool’s game to the rest of us.

We would prefer to see a drawdown of the threats we make and some relief to reverse the worst of climate chaos and houselessness that amount to our real security challenges. Shifting our earnings to pay for overseas military bases rather than slowing the worsening storms like the tornadoes that just devastated Kentucky and other states is going directly against our interests.

We want a serious change in our federal spending priorities away from destruction to actual human needs.

Anything less is defenseless.