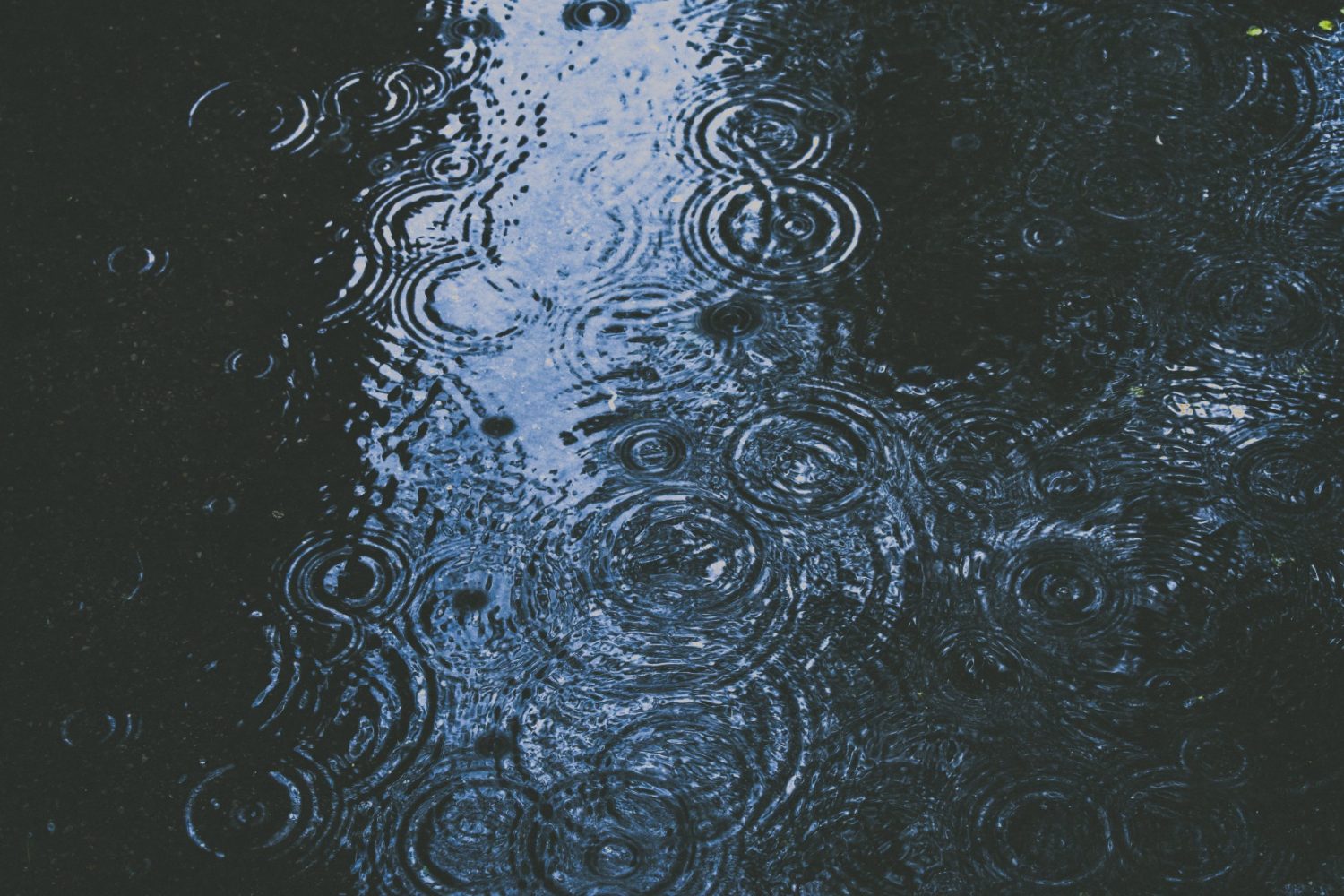 How the USA Could Lead a Global Green New Deal

How the USA Could Lead a Global Green New Deal

The world is facing two interlinked crises: politically motivated violence and global destruction of the environment. They are obviously related, in that global military conflicts and weapons spending are among the most egregious wasters of resources on the planet. This project would seek to unify those elements of the military and civil society who want to accelerate the transition to sustainability while also improving the security of the United States.

The force structure and strategic doctrine of the U.S. military was forged over 60 years of preparing for a land war with Soviet tank armies on the steppes of Eastern Europe. Now the threat is a suicidal individual with a suitcase bomb containing radioactive material. The struggle against this type of zealotry cannot be won with tanks and bombs, it is a war for hearts and minds, and that war can be won with eco-development on a grand scale.

More than 800 U.S. military bases around the world are a massive expense that diverts money from desperate needs at home: collapsing infrastructure, a medical system stretched to the breaking point, widespread pollution, and an education system that needs massive upgrading. Most Americans don’t know it but there are large sections of the U.S. military that are developing solar energy, wind energy, biofuels, electric vehicles, and other green technology that could be used to train local people around the world in these technologies of the future.

Through grassroots networks and donations from progressive foundations, local governments would be encouraged to collaborate in transforming U.S. military bases abroad into educational and experimental clean-tech centers promoting green practices that will help us address the environmental crisis while generating good green jobs and eco-entrepreneurship.

The conversion of these military bases into models of eco-development would be beneficial to the United States in many ways:

·       it would help transform the United States from a dominating empire into a global partner, thereby making us more appreciated and less of a target for terrorist attacks;

·       it would save the U.S. billions of dollars now being wasted on maintaining this global network of bases;

·       by helping countries develop more sustainable practices and cutting-edge green technology it will have a positive impact on the planet we all share.

•       Unify diverse global movements that are now separated by tactical issues. Some groups focus on climate change; some focus on biodiversity and saving endangered species; some try to change negative aspects of U.S. foreign policy; and some focus on promoting green economy policies. Converting U.S. military bases into eco-development platforms could unite these and many other organizations.

•       Channel the energy of the peace movement from a negative frame (we are against war, and against military spending) into a positive frame, switching from protest to proposal.

•       Get forward-thinking members of Congress to sponsor legislation aimed at switching resources from status quomilitary spending to eco-development investment.

•       Learn important lessons for the creation of Eco-Industrial Centers here in the USA.

•       Regain respect for America after the damage done by aggressive foreign policies of the past.

•       Grow organic food that can be given to local service agencies helping the weakest sectors of the local population.

•       Provide large enough space for permaculture “Eco-Universities” to train the trainers who will then go out and instruct communities on green economy issues such as green building, energy conservation, renewable energy technology, urban agriculture, water conservation, mycology, natural purification of grey water and black water, clean-tech incubation, alternative transportation, neighborhood empowerment policies, and much more. Abundant green curricula already exists, and it can be used to train people in the key skill sets of the next economy: the green economy.

Dr. Kevin Danaher is the author or editor of 13 books on the global economy.