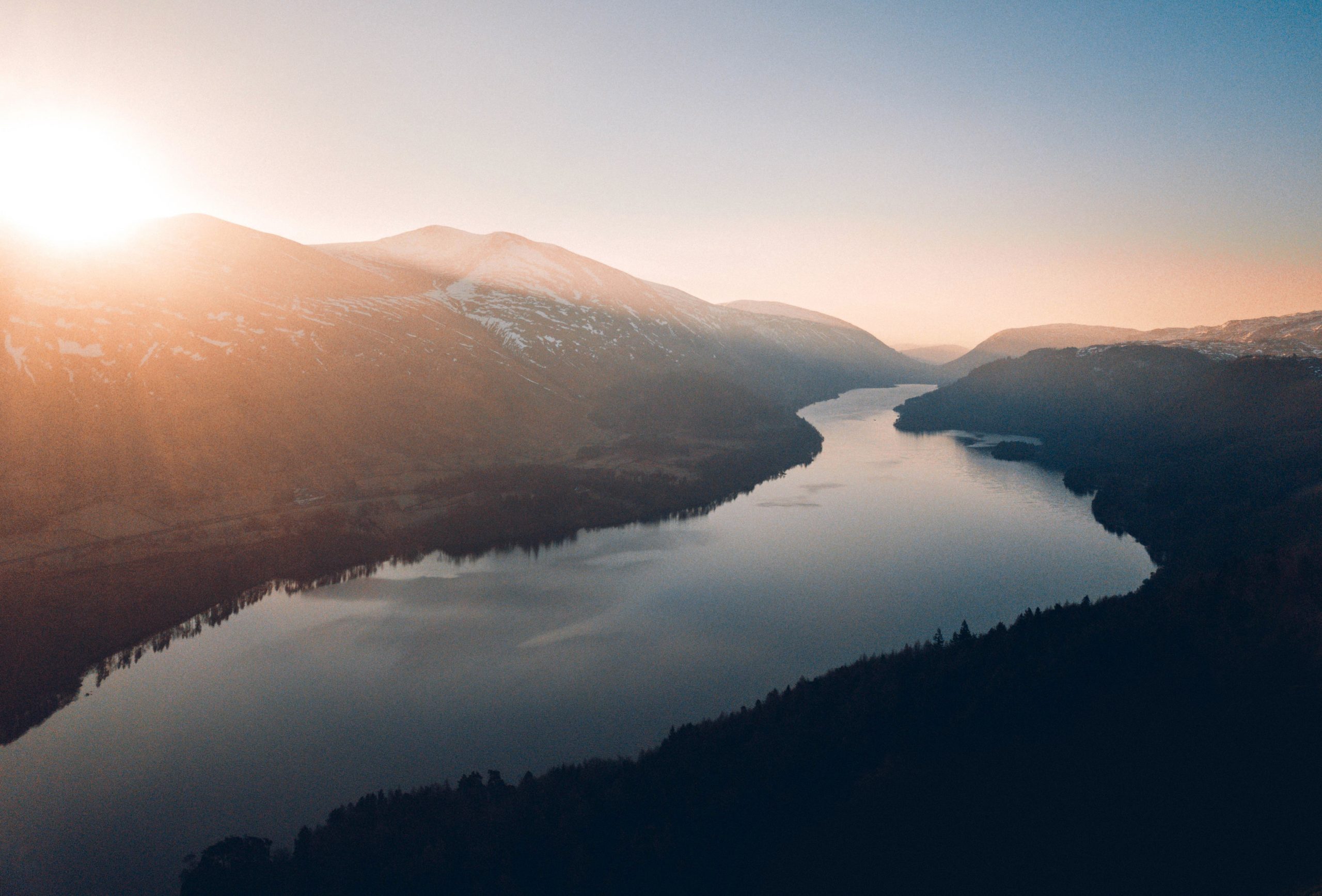 This holiday season, in a world that feels increasingly conflicted — where so many cultural battle lines have been drawn it’s impossible not to stumble over one of them and find yourself in unfriendly territory — what centering force helps us maintain our inner sense of wellbeing, our faith in a better future?

The experience of Janessa Gans Wilder may be instructive. She found her centering force in the midst of a war zone.

An intelligence analyst for the CIA, Janessa spent 21 months in Iraq from 2003 to 2005 — the height of the insurgency. Her job was to make sense of the enemy, to understand their motives, tactics, strategies, funding sources and leadership — all to help the U.S. wage a more effective war.

It was a job that brought her to the brink of despair. It was all too much: The death, the maiming, the near impossibility of collecting good information, the nights made sleepless by the incoming mortars of the enemy and, even worse, the outgoing mortars from U.S. forces that “shatter you from the inside out.”

For Janessa, the first battle of Fallujah — sparked by the killing and mutilation of four American Blackwater guards, their bodies hung on a bridge spanning the Euphrates river —  was the worst of it. “It felt like the world was coming to an end and I couldn’t do anything to help. I just felt so powerless…I was drained emotionally, physically, spiritually, on every level.”

Janessa had reached what Amanda Ripley, author of High Conflict, calls the saturation point: “The point in a conflict where the losses seem heavier than the gains.” In common parlance, it’s when we’ve “hit bottom,” when we finally accept that the old ways aren’t working, but don’t yet know what else to do.

While it may not feel like it at the time, reaching the saturation point can be a very creative moment. It’s an opportunity, says Ripley, “for a shift.” At a loss for what else to do, new possibilities arise we hadn’t seen before.

For Janessa, a new possibility came as she stood on a rooftop overlooking the Euphrates river:

“From the roof of the house, I could see the Euphrates, and I was captivated by its beauty and by the quiet. The only thing I could hear was the water gurgling by, which was so incredible, because the noise of war is so intense and constant. So that contrast with the quiet just took my breath away. And I just sat there, wanting to be taken in.

“And what I noticed was, just a few miles downstream, this river goes right through the middle of Fallujah. This beauty, this peace and quiet, was actually happening amidst all the bombs and noise and death and destruction.

“And then the thought came to me: Which will you choose?

“And I was so taken aback. I mean, it’s a choice? I could choose this scene of life and peace and beauty?

At that moment, says Janessa, a weight lifted from her shoulders. She’d regained a calm and clarity of mind the war had taken from her.

After choosing the river Janessa stopped being an analyst and took a new position with the U.S. Embassy, assisting the Iraqi government in making its transition to democracy. And later, after coming home from Iraq, she founded a non-profit dedicated to global peace-building, which she named The Euphrates Institute.

So what is the centering power of the river?What does it symbolize? For Janessa it symbolized the most powerful force of all: the force of life. The constant flow of creative energy that nourishes and builds, rather than depletes and destroys.

“I had just left the most in-your-face display of power I’d ever experienced…and I realized, no matter how many of those freaking bombs went off, the river was completely unaffected by it. And I thought, well, which is more powerful? The noise and bombs, or this effortlessly, relentlessly flowing force?

“And then I realized something else…that this force, this creative energy, is available and flowing through all our lives at every moment, and we can choose to align ourselves with it even if we can’t see it.”

Here then is one recipe for maintaining our inner wellbeing and our faith in the future, even in the midst of conflicts that seem forever out of reach of resolution: Choose the river. Say no to the fighting, the attacking, the resisting. Trust the flowing, creative force of the river rather than the destructive force of our rage and fear.

Saying yes to the river won’t make our conflicts go away. We’ll still have to live though perilous and chaotic times. But we’ll be living through them having made the one choice that can truly make a difference: To trust in each other’s capacity for kindness, and to surround those who seem to have lost that capacity with the full force of the river’s energy — the quiet but eternally powerful presence of love, understanding and wisdom.