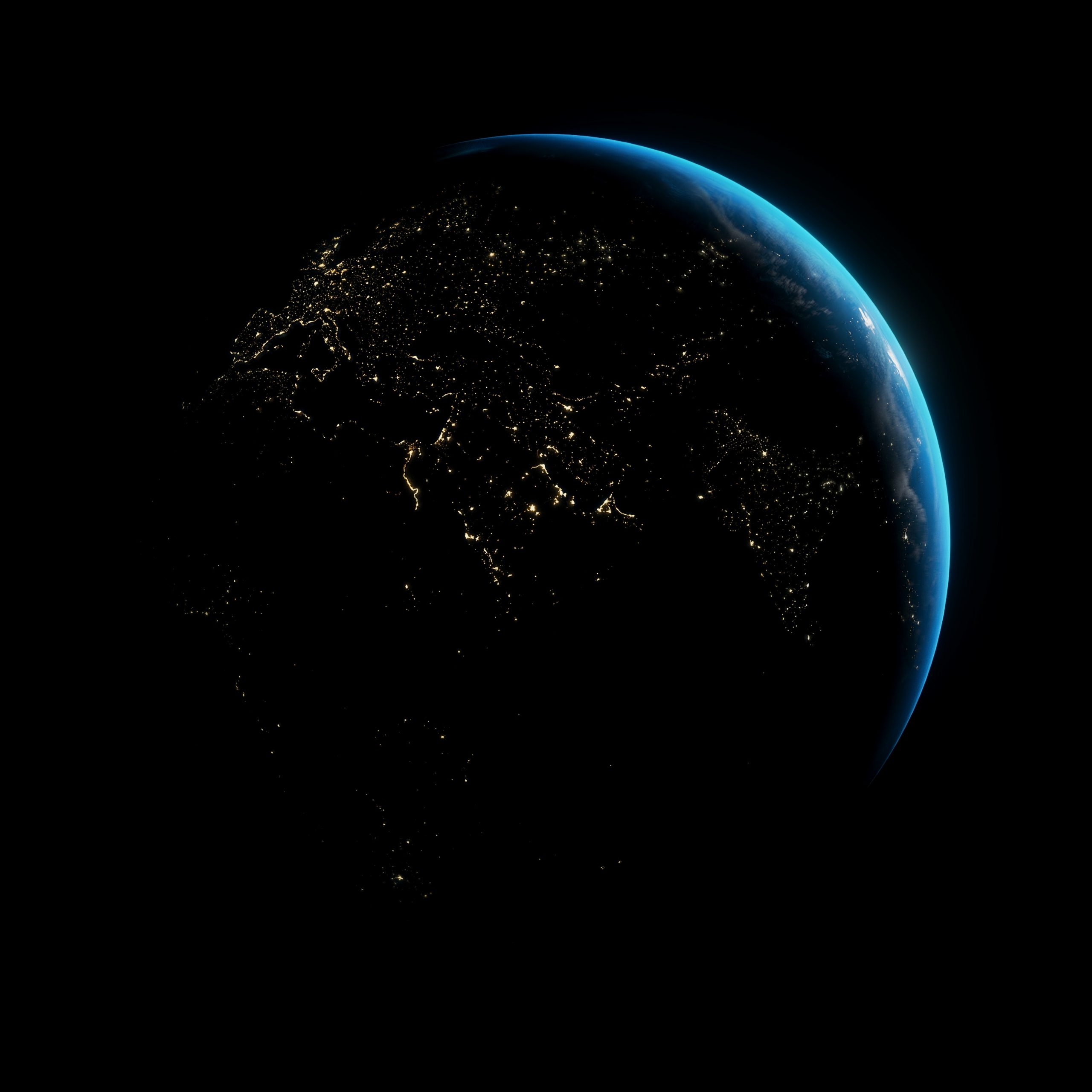 “Protecting the border” is essentially the same thing as protecting your own property, right? You’ve got to protect it from invaders, thieves — lawless jerks who want what you have.

If you’re rich and paranoid, then you have no doubt that’s what refugees are, especially down there at the southern U.S. border, or if you’re the European Union, the northern edge of Africa. The EU’s “Mexico” is the failed state of Libya, which, thanks to its former colonial conquerors, can now make a little scratch stopping the desperate hordes of people fleeing poverty, violence and the vicious effects of climate change from crossing the Mediterranean and finding a more secure life in Europe.

How do we move beyond a world that is shredded by invisible (imaginary) borders into endless enclaves of us and them? How do we embrace Planet Earth as a single, organic whole, of which we are just a part? How do we govern with a reverence for this whole?

“What,” Todd Miller asks in his book, Build Bridges, Not Walls (quoted at Yes!), “if we were to allow ourselves to imagine a world without borders? What if we were to see borders not as shields, but as shackles keeping the planet in an unsustainable status quo of inequality, racial divide, and climate catastrophe?”

This is the question that needs to hover over our geopolitics, over this planet that we think we control. I don’t mean to suggest for a minute that there’s a simple answer here, but rather: The “simple answer” is the one that’s currently in operation. We find ourselves, as we emerge into the current present moment from the turbulence and struggle of history, under the control of institutions that demand that we live in fear of one another. And the primary consequence of this fear — this religion of us vs. them — is our ability to dehumanize the scapegoat “them” of the moment.

Dehumanization gets easier and easier, the more we engage in it. The process is called war. It’s called economic exploitation. And it’s called border control.

Ian Urbina, in a remarkable story in The New Yorker — a story that nearly cost him his life — describes the migration hell currently going on in Libya, instigated and financed by the EU, which eventually became overwhelmed by the flow of immigrants fleeing to Europe from their homelands in the Middle East and sub-Saharan Africa. It wound up “partnering” with the broken country of Libya to control that flow, in the process creating:

“. . . a shadow immigration system that stops them before they reach Europe. It has equipped and trained the Libyan Coast Guard, a quasi-military organization linked to militias in the country, to patrol the Mediterranean, sabotaging humanitarian rescue operations and capturing migrants. The migrants are then detained indefinitely in a network of profit-making prisons run by the militias. In September of this year, around six thousand migrants were being held. . . . International aid agencies have documented an array of abuses: detainees tortured with electric shocks, children raped by guards, families extorted for ransom, men and women sold into forced labor.”

Urbina quotes a Libyan official who told him: “The EU did something they carefully considered and planned for many years. Create a hellhole in Libya, with the idea of deterring people from heading to Europe.”

The EU has poured half a billion dollars into the project, Urbina notes, the goal of which, according to the Libyan official, is clear: “Make Libya the bad guy. Make Libya the disguise for their policies while the good humans of Europe say they are offering money to help make this hellish system safer.”

We have to acknowledge, especially if we are one of the “good humans” living behind a safe border: This is a shackled planet. Neither good intentions nor humanitarian outrage will, by themselves, change the politics of shackled dehumanization. Some further awareness is necessary before humanity will begin reorganizing itself — an awareness that will no doubt be largely forced on us by the simmering matters that transcend our imaginary national borders. You know, climate change, environmental collapse, the current pandemic and others to come.

“As the World Health Organization warned of a ‘very high’ global risk posed by the Omicron variant of Covid-19,” Julia Conley writes at Common Dreams, “representatives from the body’s 194 member states gathered in Geneva to forge a treaty aimed at preparing the world for the next pandemic — with public health officials warning that the emergence of Omicron should push governments to embrace global solidarity to avoid another disastrous public health crisis.”

And as Michael Marder writes: “. . . borders are porous by definition; no matter how fortified, they are more like living membranes than inorganic walls. An individual or a state that effectively manages to cut itself off from the outside will be as good as dead.”

So as we cut ourselves off from the impoverished and the desperate, you might say we’re blocking the human river, part of the flow of life. The trillions of dollars that are invested in this blockage, in defense of something that doesn’t actually exist — arbitrary lines of demarcation that were largely drawn during the era of colonization, when land was stolen and the planet was sliced into random entities called states (or colonies) — could be reinvested sanely, into building a better world for everyone.

At the very least, we must begin talking, collectively, about what this would mean. And what it would mean is not simple — the gradual disappearance of the borders we now worship, and the emergence of governing systems that acknowledge, and revere, the whole planet.