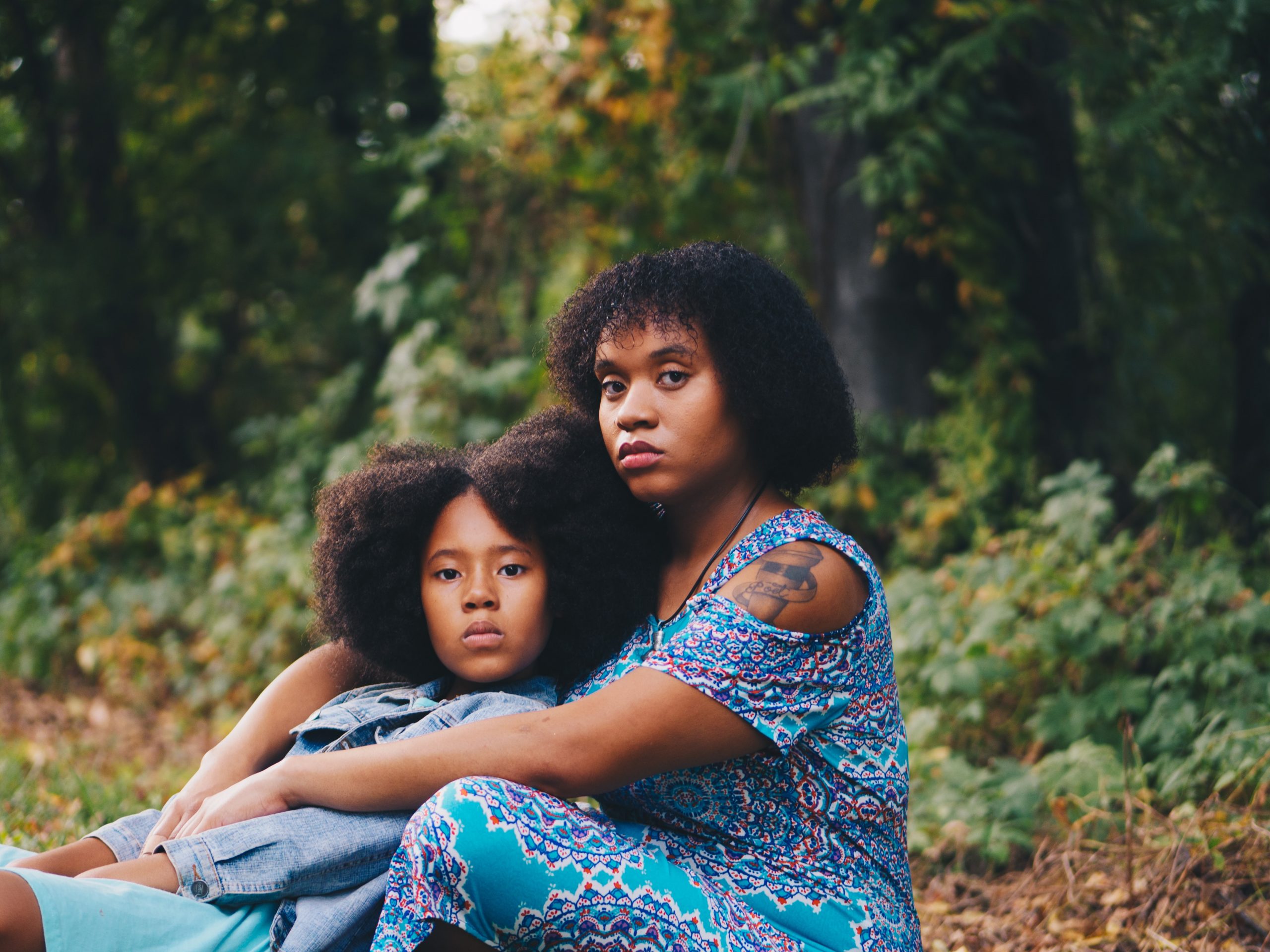 When you’re losing the game, summon the commies!

And conservative white America has been losing for quite some time — losing control of the future, that is. The good old days of unabated white supremacy aren’t coming back; racism can only maintain a public forum, and political relevance, if it’s wrapped in political correctness. In other words, racism can’t (openly) be racism anymore. That’s where Karl Marx comes in.

Excuse me, I mean Critical Race Theory: the enemy, the sower of hatred among children. CRT is an academic concept that almost no one had ever heard of, which has been turned into the scapegoat of the moment.

The Center for Renewing America, one of the organizations pushing Critical Race Theory as the cause of all the racial divisiveness threatening our well-being, sums it up thus:

“The threats to our communities, our families, and our faith — the pillars that allow us to live out our freedom — are vast, real, and increasingly hostile.

“Among these threats is a radical philosophy, rooted in Marxism, known as Critical Race Theory. This framework views all of society through a racialized prism of identity groups, with minorities being the oppressed and white people serving as the oppressor. Where Karl Marx separated society into the capitalist bourgeoisie and the oppressed proletariat, adherents of Critical Race Theory have substituted race for Marx’s class and economic distinctions.”

So there you have it: Be afraid. Be very afraid.

But most importantly, give no thought whatsoever to American history: to our European forebears’ genocidal theft of a continent; to two and a half centuries of slavery; to our century of Jim Crow laws; to financial red-lining and the creation of the urban ghetto; to the present-day prison industrial complex and police violence, which are aimed primarily at Americans of color; to voter suppression; to the caging of refugee children at our southern border. Either we’re past all that or it’s a liberal fairy tale. The real threat to our freedoms — including the freedom to be ignorant — is Critical Race Theory.

According to the New York Times, the relevance and truth of CRT is a newly emerging national “debate,” but describing it thus gives way too much credibility to the money-saturated right-wingers (including the Koch family) who have seized the term strategically, as a convenient rallying cry for their agenda.

I think of the current CRT controversy more as a Ziploc bag: a quick, easy place to stuff American history and get it out of the way, so we don’t have to think about — and therefore atone for — the criminal harm caused by four centuries of structural racism. We can just, you know, keep on keeping on. We don’t have to dig deep into the national soul and attempt to change the nation structurally . . . whatever that might mean. That would be a debate.

In any case, there’s really only one way to address the right-wing version of Critical Race Theory: Open the Ziploc bag.

One way to do this is to journey up to Big Rapids, Michigan (at least via Internet), to a stunning collection of Americana at Ferris State University, a.k.a., the Jim Crow Museum of Racist Memorabilia, founded by Ferris sociology professor David Pilgrim.

“I am a garbage collector,” he explains:

“racist garbage. For three decades I have collected items that defame and belittle Africans and their American descendants. I have a parlor game, ‘72 Pictured Party Stunts,’ from the 1930s. One of the game’s cards instructs players to, ‘Go through the motions of a colored boy eating watermelon.’ The card shows a dark black boy, with bulging eyes and blood red lips, eating a watermelon as large as he is. The card offends me, but I collected it and 4,000 similar items that portray blacks as Coons, Toms, Sambos, Mammies, Picaninnies, and other dehumanizing racial caricatures. I collect this garbage because I believe, and know to be true, that items of intolerance can be used to teach tolerance.”

The memorabilia on display do not “teach” hatred but put it under the microscope of awareness, and what we are able to see is that racism is structural. The museum, for instance, contains a list of pre-Civil Rights era laws from various states, from the creepy to the utterly absurd.

In Arizona: “The marriage of a person of Caucasian blood with a Negro, Mongolian, Malay, or Hindu shall be null and void.” In Alabama: “It shall be unlawful for a negro and white person to play together or in company with each other at any game of pool or billiards.” Alabama: “No person or corporation shall require any white female nurse to nurse in wards or rooms in hospitals, either public or private, in which negro men are placed.”

On and on and on they go. Racially separate toilet facilities (of course!). Separate windows for purchasing train tickets. Mixed-race cohabitation punishable by up to a year’s imprisonment.

Pilgrim describes a woman, at the end of a museum tour, staring transfixed at a picture of four naked black children sitting on a riverbank. At the bottom of the picture were these words: “Alligator Bait.”

And then, beyond the museum, there’s what I call the coffee table book from hell, published 20 years ago: Without Sanctuary, a collection of pictures and souvenir postcards of American lynchings in the first four decades of the twentieth century, primarily of black men, who are sometimes surrounded as they hang by (white) families in their Sunday best, looking on beatifically.

The alleged opponents of the teaching of Critical Race Theory pretend to maintain that opening the Ziploc bag, mentioning any of the above (and so much more) is, itself, racism; and what’s best for America — what the revered Martin Luther King, Jr. called for — is a smiley-faced, historically clueless “color-blindness” that guarantees that nothing much changes. Ibram X. Kendi, writing in The Atlantic, calls this attitude “the second assassination of Martin Luther King.”

Surprising as it may seem, I also offer empathy to the anti-CRT movement, because it’s obvious they are terrified of the above history. That’s understandable. But it’s not going away. Looking directly, and collectively, at the truth must be done not with the intent to cast further blame and create another scapegoat, but to heal the harm and transcend the hatred.

We have a country to rebuild.