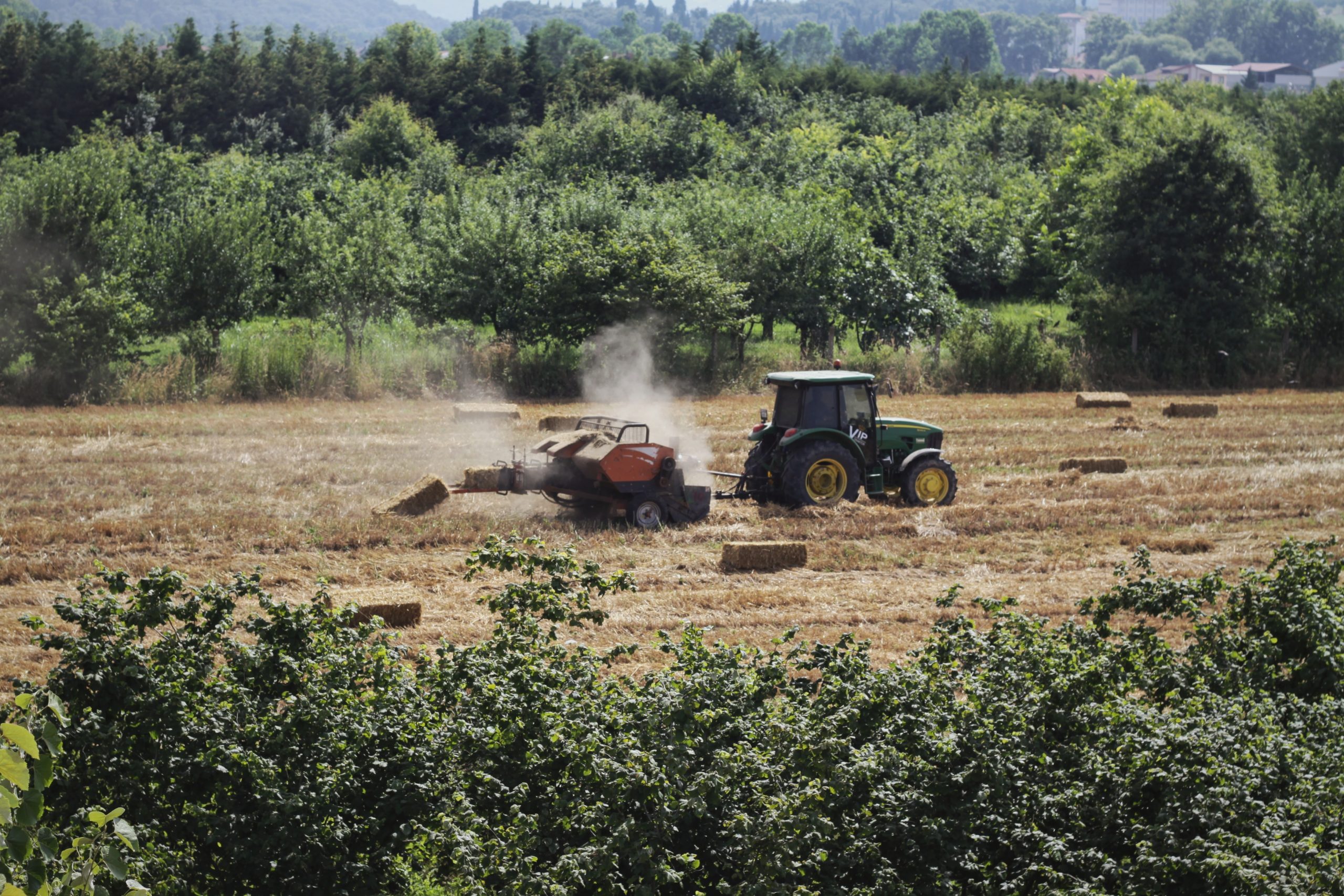 Just in time for the COP26 UN climate change conference in Glasgow, Scotland, the Biden administration has released the National Intelligence Estimate: Climate Change and International Responses Increasing Challenges to US National Security Through 2040.

The report, which relies on previous findings by the Intergovernmental Panel on Climate Change (IPCC), National Oceanic and Atmospheric Administration, and other scientific bodies, assumes that by 2030, a 1.5?C rise in global temperature will be reached—the red line set by the Paris Agreement.  To change that trajectory, “the IPCC estimates that global emissions would have to drop sharply in the next decade and reach net zero by around 2050 to limit warming to 1.5?C, or reach net zero by about 2070 to limit warming to 2?C.” Such a dramatic reversal of current trends is extremely unlikely, according to the NIE.

Though the NIE offers a comprehensive chart on what the climate crisis will look like under various global warming figures, its main agenda is the impact on international security. Here I quote what the NIE calls the key judgments.

1: Geopolitical tensions are likely to grow as countries increasingly argue about how to accelerate the reductions in net greenhouse gas emissions that will be needed to meet the Paris Agreement goals. Debate will center on who bears more responsibility to act and to pay—and how quickly—and countries will compete to control resources and dominate new technologies needed for the clean energy transition. Most countries will face difficult economic choices and probably will count on technological breakthroughs to rapidly reduce their net emissions later. China and India will play critical roles in determining the trajectory of temperature rise.

2: The increasing physical effects of climate change are likely to exacerbate cross-border geopolitical flashpoints as states take steps to secure their interests. The reduction in sea ice already is amplifying strategic competition in the Arctic over access to its natural resources. . . .

3: Scientific forecasts indicate that intensifying physical effects of climate change out to 2040 and beyond will be most acutely felt in developing countries, which we assess are also the least able to adapt to such changes. These physical effects will increase the potential for instability and possibly internal conflict in these countries, in some cases creating additional demands on US diplomatic, economic, humanitarian, and military resources. . . .

Why the World Will Fail

Given current government policies and trends in technology development, we judge that collectively countries are unlikely to meet the Paris goals because high-emitting countries [China, US, India, Russia,  EU among the top ten] would have to make rapid progress toward decarbonizing their energy systems by transitioning away from fossil fuels within the next decade, whereas developing countries would need to rely on low-carbon energy sources for their economic development.

Global energy demand is expected to increase by more than 18 percent by 2040, according to the International Energy Agency’s (IEA) modeling of current policies, with fossil fuel use also growing and continuing to account for only a modestly smaller share of supply even though solar, wind, and other clean sources will grow more quickly, particularly after 2030.

The NIE identifies 11 countries as being most at-risk. “Five are in South and East Asia— Afghanistan, Burma, India, Pakistan, and North Korea; four countries are in Central America and the Caribbean—Guatemala, Haiti, Honduras, and Nicaragua; Colombia and Iraq round out the list.”  These countries will face the most extreme weather changes, will have the least ability to cope, and will be most vulnerable to political upheaval.

Many countries have pledged to reach net zero emissions, including Brazil, Chile, the EU, Japan, South Korea, New Zealand, and the United Kingdom by 2050, and China by 2060.  The US pledge is roughly a 50-percent cut in emissions from 2005 levels by 2030 and net-zero emissions by 2050.  Biden’s plan also aims to eliminate fossil fuel emissions from power plants by 2035. All that may sound like good news but for four other considerations.

reducing projected 2030 emissions by only 7.5 per cent, compared with previous [pledges], whereas 30 per cent is needed to limit warming to 2°C and 55 per cent is needed for 1.5°C. If continued throughout this century, they would result in warming of 2.7°C.

Irreversible climate change seems destined to be our fate. The nation-state system is posing the greatest barrier to common sense and global community thinking. Competition and conflict over resources and technology, national security concerns, financing issues, data falsification—all these put national self-interest ahead of the global interest in survival.  In fact, as the NIE posits, the climate crisis is likely to increase international tensions due, for example, to migration across borders, water disputes, and unilateral technological fixes (such as geoengineering).

The New York Times editorial board ended its opinion piece of Oct. 23 by saying: “The main issue [at Glasgow] will be whether the delegates will listen to the science, look clearly at what’s happening in the world around them and then — here is the hard part — provide action plans to match their aspirations.” I wonder what “their aspirations” actually are—to serve the world or serve their own country and personal interests? The latest reports provide a depressing answer.