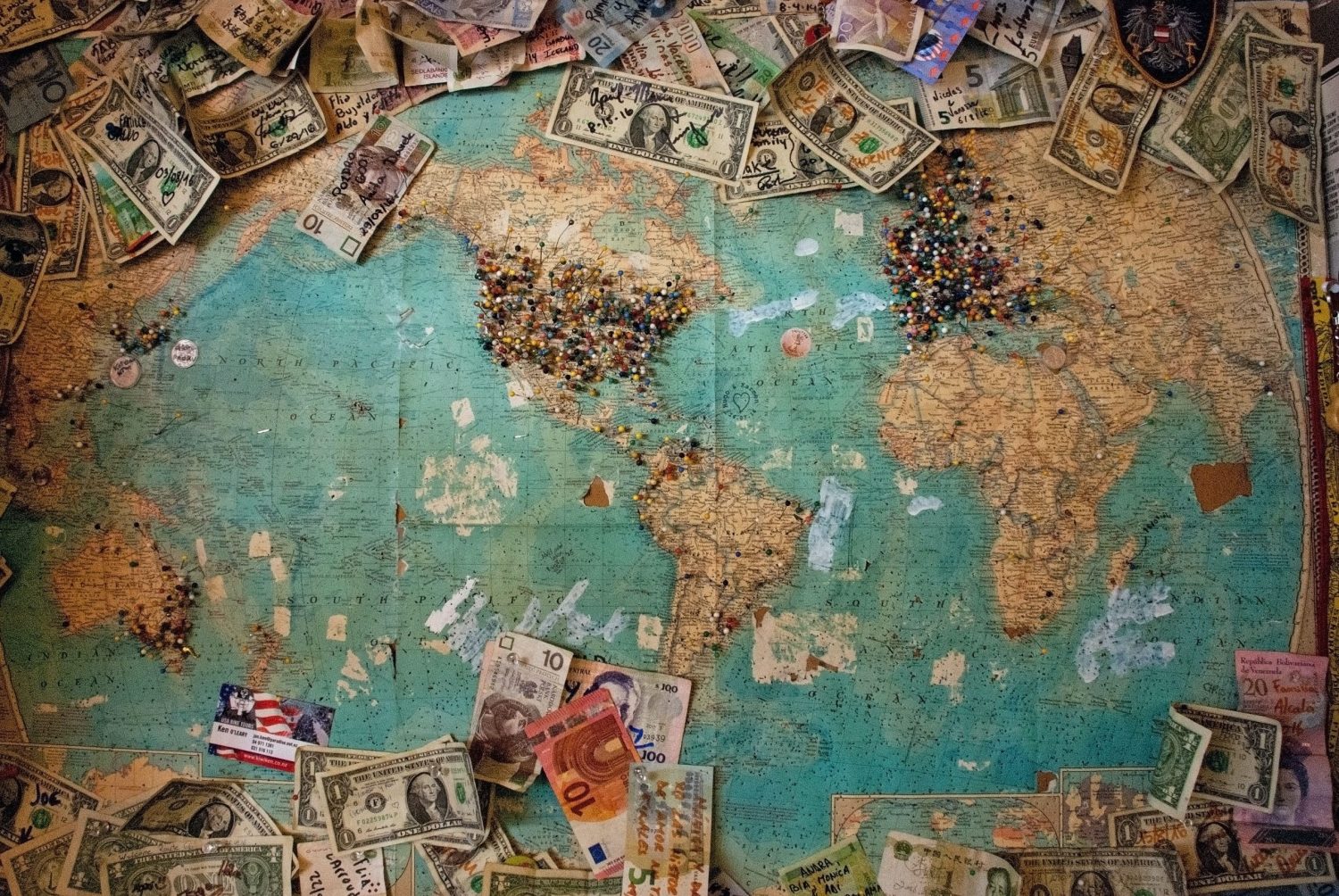 A long time ago, Gordon Adams introduced the term “iron triangle” to characterize the interlocked relationship of the Pentagon’s military services, the corporations that contract with it to build weapons and provide services, and the Congressional committees that vote on military appropriations—in short, the key players that constantly push for annual increases in military spending and the latest lethal weapons.

Though there are other players, such as lobbyists and pro-defense think tanks, this military-industrial-governmental complex comprises central casting. They work together to meet and sometimes exceed the military’s funding requests, in good economic times and bad, in peacetime as well as in times of crisis. To them, national security is a gravy train.

The Iron Triangle in Action

Let’s look at those corporate-Pentagon contracts. Total prime contracting in the current fiscal year (FY) is $447 billion, a jump of $42 billion over FY2020 and over $300 billion since FY2016. These contracts account for about two-thirds of all federal contracting ($682 billion) during those years. Under Biden, large increases continue—and Congress is adding on to his proposals. Thus, for FY2022, Biden has proposed $753 billion in military spending, to which Congress has added $25 billion.

The chart below shows the year-to-year jumps in official military spending. (Keep in mind that the real FY2022 budget request is more like $1 trillion when other military-related expenditures, such as for veterans, are included.)

Just how big (and influential) the top defense contractors are becomes evident when we consider that the top five are also the leading federal contractors overall. And three of them—General Dynamics, Harris, and Raytheon—are in the top five IT contractors to the government.

Congress is the Pentagon’s reliable partner when it comes to military spending. In the latest round of military budgeting, Congress added $25 billion to Biden’s proposed budget of $753 billion.

These members also take the most money from military contractors, whose political action committees are reliable donors. The unsurprising finding: the more they take, the more assured their vote for military budget increases.

Stephen Semler, who tracks Pentagon economics, found that Democrats are no different from Republicans: In the 2020 election cycle, 179 House Democrats “received (on average) $30,075.85 in campaign contributions from the defense industry . . . ”

The Economy of War

Wars in the Middle East have been very beneficial to these contractors. In Iraq and Afghanistan, they supplied virtually everything—from food to weapons—and had thousands of people on the ground to manage distribution and use.

As The Guardian reports: “The number of contractors on the ground outnumbered US troops during most years of the conflicts. By the summer of 2020, the US had 22,562 contractor personnel in Afghanistan – roughly twice the number of American troops.”

The top military contractors, along with the major oil companies, had a lock-hold on the big-ticket items:

The gravy train is thus part of a larger enterprise: the “permanent war economy,” as described more than 50 years ago by Seymour Melman. It operates with relative immunity from the normal laws of supply and demand, cost effectiveness, and competing needs.

Now, as Democrats battle among themselves and with Republicans over social spending, citizens and public interest groups should take a hard look at that insulated economy and demand that human security in America have higher priority.

War in the Middle East since 1990 has cost the US roughly $7 trillion. Yet the United States evidently can’t afford a $3.5 trillion bill for the well-being of all its citizens—a real national security bill.

As President Eisenhower warned long ago, excessive military spending is “a theft” from the people: “Every gun that is made, every warship launched, every rocket fired signifies, in the final sense, a theft from those who hunger and are not fed, those who are cold and are not clothed.”