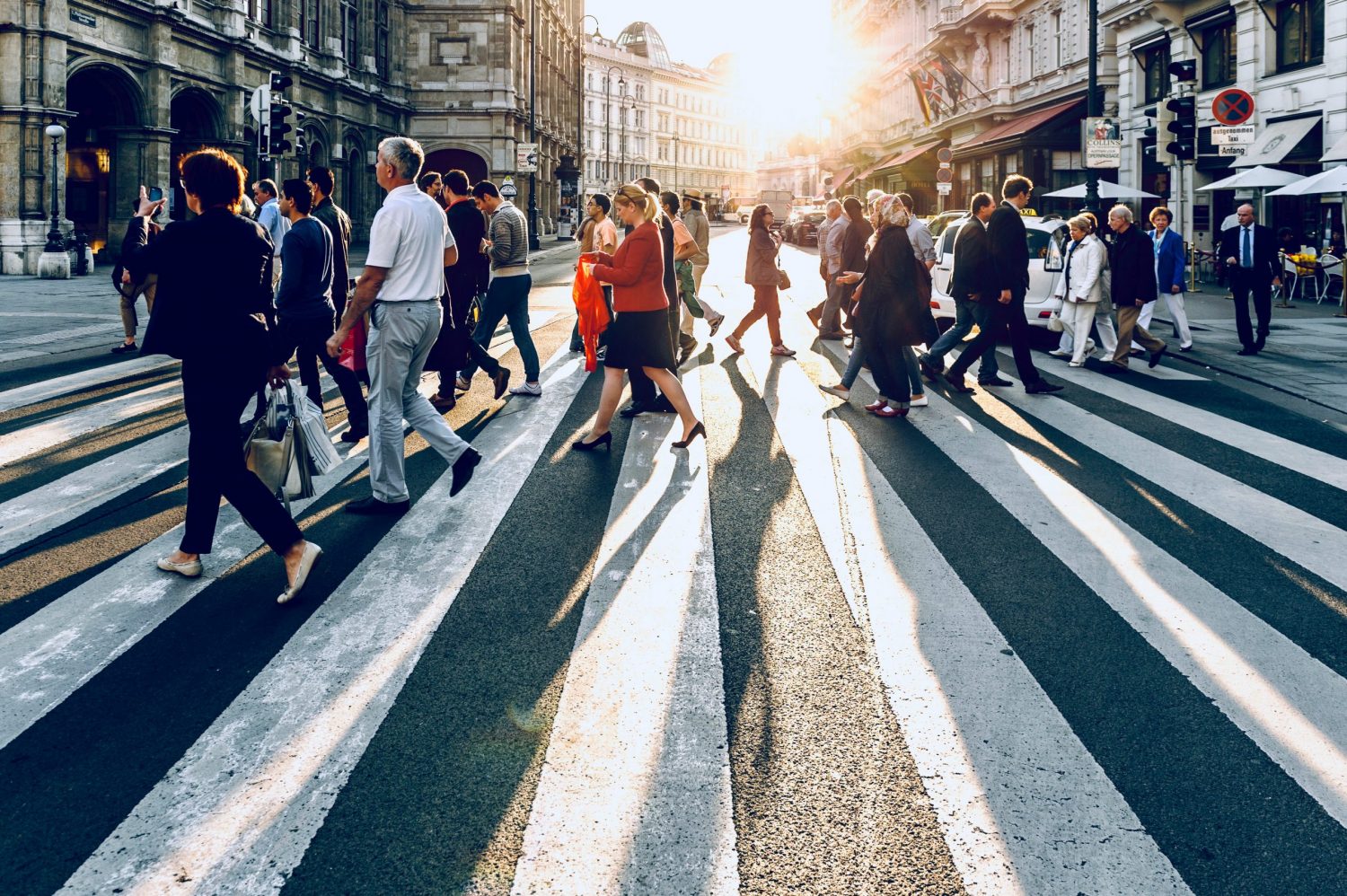 A year ago, when I examined the lessons of hatred and political violence in the US, I made note of the ugly role dehumanization and hate played in the alt-right’s support of Donald Trump. I was inspired, in part, by thinking about what Matthew Shepard would have experienced had he lived to see the full-force of Trumpism. But I was also unable to ignore the violent plots which received Trump’s full blessings.

Reflecting on it now, I remember that many people acted with surprise when Trump’s supporters staged a violent insurrection on January 6th, and others asked me, “how did you see this coming, you’ve been writing about it for months?” Before the election I wrote “Be Prepared to Defend Democracy” and punctuated the warnings: “It is up to us to protect our rights and freedoms. We know that nonviolence can bring down dictators. A people united are stronger than Donald Trump and his terrorist thugs. We have a democracy if we can keep it, let’s all do our parts.” In many ways we have failed to make the defense.

Matthew Shepard’s murder was slow and agonizing; on October 7, 1998, he was tied to a fence after being severely beaten. The image of the horror that I can never forget is that he was initially discovered by a passing cyclist who had mistaken his body for a scarecrow, and the officer who responded noted that only interruption to his blood-caked-face was two streaks that had been washed clean by his hours of crying. This is now the pathway of the slow painful death our democracy is on if we continue ignoring the emergency.

I do not prophesize; I am not a seer like Nostradamus was. I am a doctor of the science of peace and conflict, I research hate groups and examine the decline of democratic freedoms, and I review the work of other experts. American democracy has been in decline, it was downgraded to “flawed democracy” five years ago; The Freedom in the World 2020 report ranked the United States 53rd among 84 countries described as “free.” They cited the traditional balancing acting over security, economics, and human rights, but passed an indictment of sorts against the last administration:

This problem has been compounded by efforts to undermine democratic norms and standards within the United States over the past several years, including pressure on electoral integrity, judicial independence, and safeguards against corruption. Fierce rhetorical attacks on the press, the rule of law, and other pillars of democracy coming from American leaders, including the president himself, undermine the country’s ability to persuade other governments to defend core human rights and freedoms, and are actively exploited by dictators and demagogues.

That Trump defended and promoted political violence was inexcusable; the dehumanizing rhetoric and cruelty he directed at minorities, people with disabilities, and LGBTQ groups was appalling; sadly, however, it remains a staple of the efforts taken by political forces bent on magnifying the power of white populations.

Trump’s ability to cause pain and suffering while undermining the Constitution should never be understated or ignored. Hate groups take action with his blessing and our democratic institutions are under the unrelenting attack by him and his party every day.

Again and again I return to the same fundamental problem: too many people are believing lies. In 2021 when a poll shows 66 percent of Republicans insist that “the election was rigged and stolen from Trump” it is just the continuation of a nefarious trend that is not declining but rather escalating so that even higher percentages of Republicans are now swallowing those lies. In a 2014 poll 23 percent of respondents said “Obama definitely isn’t a citizen,” and another 17 percent “aren’t sure.” It is Goebbelsian, solidly in the category of the Big Lie.

We are turning toward dystopia. Attorney General Merrick Garland is responding to “a disturbing spike in harassment, intimidation, and threats of violence against school administrators, board members, teachers, and staff.”

Trump has convinced too many extremists that intimidation, outrage, and violence are protected rights and, somehow, patriotic duties. The problem did not start or end with him, but now others have taken up this mantle and are stifling the debate and exchange of ideas. Expressions of hate are being used as political tools and just like Trump’s signals for a political coup d’état were made in plain view a year ago civil rights and democratic freedoms are being stolen in broad daylight.

We need to ensure safety and inclusion for all groups. Rights for all races, all ethnicities, all religions, and sexual identities are essential in putting a stop to the violent dishonesty undermining the American values of life, liberty, and the pursuit of happiness. Together, we can defeat the forces of division. The attempted insurrection was the culmination of ongoing polarization and it foretells an ominous trend. Like the Doomsday Clock that scientists use to demonstrate the dangers of nuclear war, we can imagine one that is closer and closer to midnight for American democracy. We either commit and bring it back from the brink or in another year I’ll be writing a sadder obituary for our freedoms.