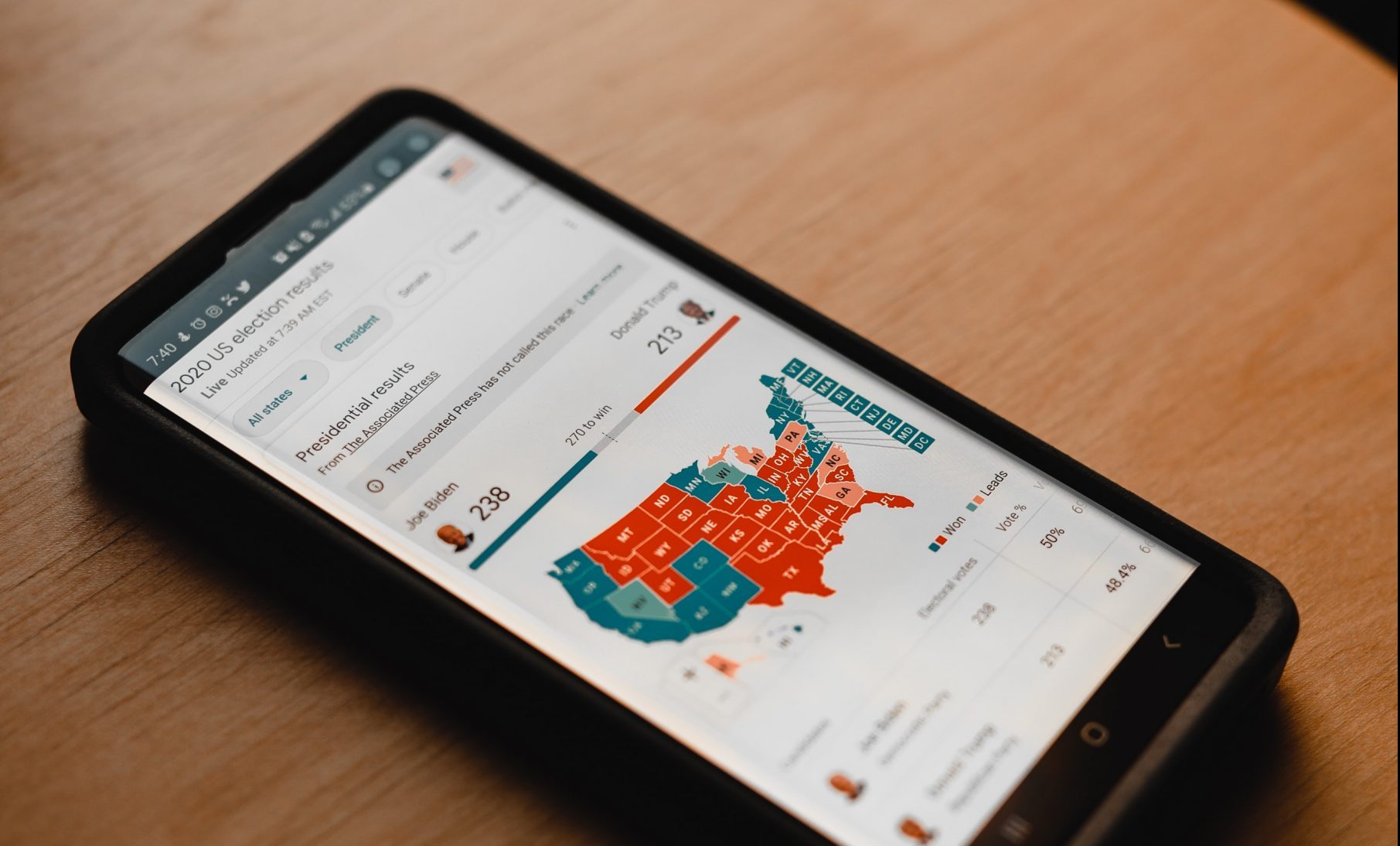 Conventional wisdom tells schoolchildren that the US was the first modern democracy, modeled to some degree after the Greek experiment from a couple thousand years ago.

Of course this is helpful to the children in broad strokes. Democracy means choice, liberty, and lots of rights, right?

In the best democracies, everyone is free to pursue happiness, but no one has license to do so at the unjust expense of another.

In the best democracies, everyone has the right to help choose representatives to make decisions about public policy and governance, but that means that every act of government is being done in the name of the people. The people choose and the people’s choices thus belong to them.

In a dictatorship the acts of the ruler belong only to the ruler. He was not voted in, so his subjects are not responsible for his decisions.

What makes this a problem here in the US is that we the citizens are too often woefully underinformed or misinformed about what is being done in our names.

Since we allow the continuation of the electoral college because we vote for leadership that allows it to remain the law of the land, at times we don’t even get the leadership that the majority of us voted for. What about one person, one vote? How does that work when George W. Bush lost to Al Gore in 2000 by a narrow margin in the popular (actual) vote but he won in the electoral college?

Failing to fix that anti-democratic component meant that Trump, losing the actual vote by nearly three million votes to Hillary Clinton in 2016 still won in the inexplicable electoral college. Trump even called it a “massive landslide victory,” a contortion of the language so extreme that most of us just chalked it up to his usual bragging bluster unencumbered by facts or truth.

And, as we learn when we take a minute to check it out, in an article at the time by Gregory Krieg about the history of US presidential candidates who won the popular vote but lost the electoral college and thus the election:

Clinton’s 2.1% margin ranks third among defeated candidates, according to statistics from US Elections Atlas. Andrew Jackson won by more than 10% in 1824 but was denied the presidency, which went to John Quincy Adams. In 1876, Samuel Tilden received 3% more votes than Rutherford B. Hayes, who eventually triumphed by one electoral vote.

Attempts to fix this have been made from time to time, but never garnered enough votes to mount a successful fix to this fundamental flaw.

Most recently, Democratic representative of Tennessee’s 9th district, Stephen Cohen, introduced a resolution proposing a US Constitutional amendment to abolish the electoral college.

The process is not easy. It takes a real exercise in democracy to make it happen, and many say we should not touch the intentions of the Founding Fathers.

Um¼sorry, but we’ve already tuned up the famous document 27 times. The Founders were fine with slavery and no franchise for women. They were just guys, advanced for their times, but times change, and please, can we roll with the changes and fix this?