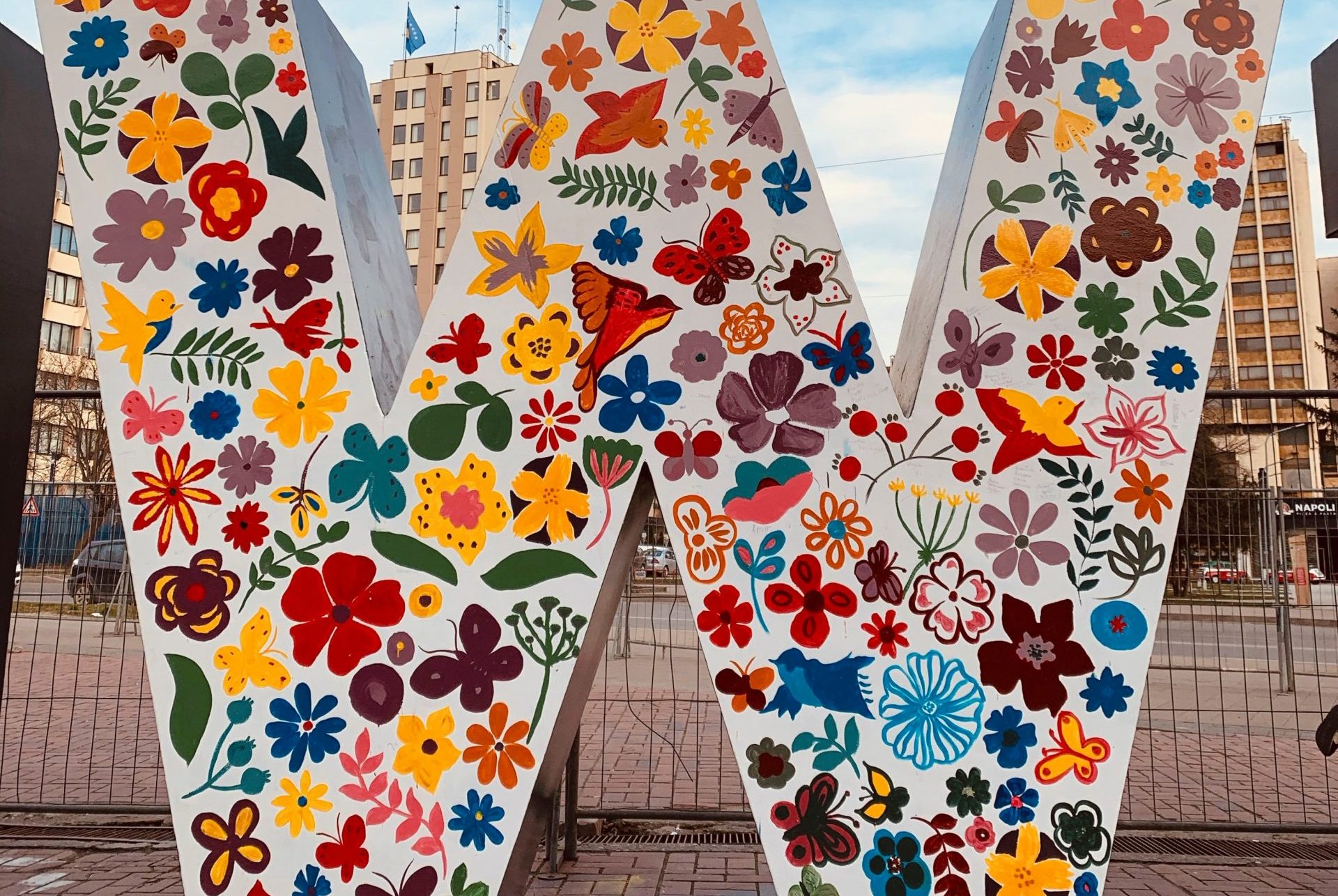 Women’s rights: Afghanistan and beyond

Women’s rights: Afghanistan and beyond

Suddenly there’s major concern across the country — from the mainstream media to every last rock-ribbed Republican — for the rights of Afghan women and girls to be able to work, to go to school.

Oh my God, we’ve given Afghanistan back to the Taliban! Even George W. Bush found his way back into the news cycle: “I think the consequences are going to be unbelievably bad and sad.”

America, America, the global do-gooder, bringer of civilized values to the Middle East. This is why we’ve hemorrhaged trillions of dollars over the past two decades engaging evil itself. This is why hundreds of thousands of people had to die, millions had to be displaced. We were defending the rights of . . . people we could care less about.

The women of Afghanistan are indeed endangered as the Taliban reclaims the country. Their loss of human rights should definitely be a matter of global concern — just as so much else that’s wrong across the planet should be, from poverty to war to climate catastrophe — but the American military is deeply part of the problem, not the solution. And the mainstream media, ever on the lookout for simple answers, seems unable to know this.

This is what’s worth knowing: “The women of Afghanistan today are not the women of 26 years ago.”

The speaker is Taranum Sayeedi, one of about two dozen Afghan women protesting recently outside what had been, until the Taliban shut it down, the women’s ministry in Kabul. It has been replaced by the Ministry for Promotion of Virtue and Prevention of Vice, which had been part of the government in the previous era of Taliban rule, in the 1990s, to which she was referring. Those were the days when religious police arrested women on the street if they were not appropriately covered . . . or were listening to music.

The fact that women in Afghanistan are standing up to this now is a burst of global hope. Let it be part of a global human rights movement. Movements for change emerge from the cultural core. Human rights are claimed and won. They are not a “gift” from the military. The 19th Amendment wasn’t preceded by airstrikes on the nation’s capital.

So a crucial question that accompanies the Afghan women’s protests is this: How can the rest of the world support it?

I don’t think the answer is more drone strikes.

But that seems to be the assumption that hangs in the air as former Bush administration personnel, including W himself, weigh in on the American withdrawal from Afghanistan 20 years into the quagmire (a.k.a., the mission). The deep irony, as Belen Fernandez points out at Al Jazeera, is that Bush’s war on terror “has thus far killed more than 47,000 civilians (including women) in Afghanistan alone and displaced millions.”

Women’s rights are hardly what you would call a basic military or political value. Most militarists, I would think, are adamantly against feminism of any sort — but they will grab any cause they can if it helps them define the enemy of the moment. Waging war begins with waging public relations.

“For decades, sexual assault and harassment have festered through the ranks of the armed forces with military leaders repeatedly promising reform and then failing to live up to those promises,” Melinda Wenner Moyer writes at the New York Times, pointing out that, according to numerous studies, “nearly one in four servicewomen reports experiencing sexual assault in the military, and more than half report experiencing harassment.”

Many service members leave the military soon after experiencing sexual trauma — and not voluntarily. Not only are military rapists rarely punished, but their victims are often punished for reporting what happened. According to a 2018 survey of active-duty service members by the Department of Defense, 38 percent of servicewomen who reported their assaults experienced professional retaliation afterward.

And, as if all this weren’t horrific enough, in 2019, “women accounted for 31 percent of all suicide attempts among active-duty service members,” she writes. That’s double the number of women in the military.

This is domination culture in full flower. Some years ago, addressing the issue of military rape, I wrote:

Maybe it’s time to look at the values themselves — beginning with those of our military culture, which is the model, and indeed the metaphor, for every other form of domination culture: The prime value is winning. . . . And in a culture based on winning, the rapist is the winner.

When we tear back the public relations, it becomes clear that women’s rights — indeed, human rights — remain a global matter and require a global, nonviolent, movement: a movement that’s just beginning.