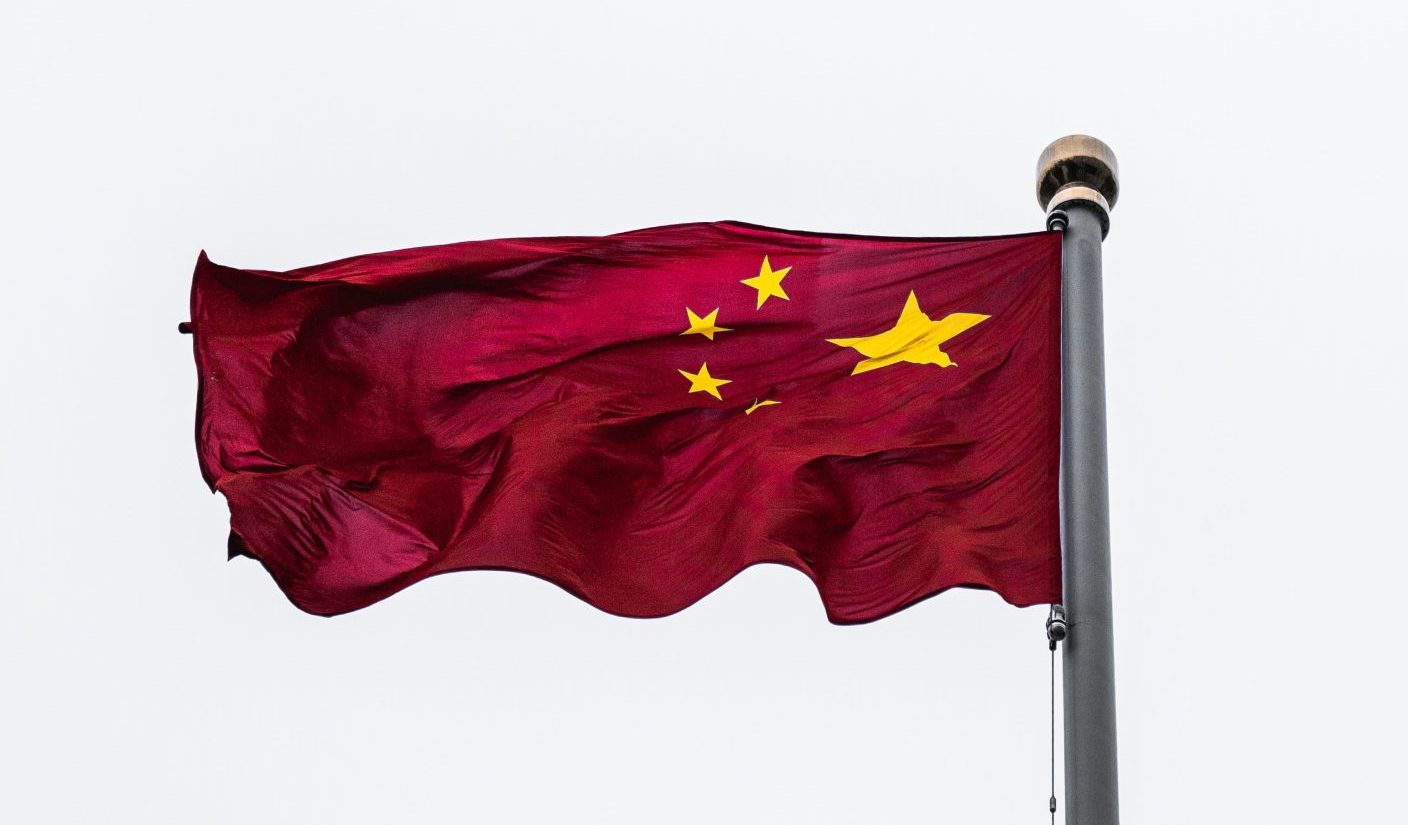 President Biden is continuing the disengagement policy toward China that began under Donald Trump, with strong bipartisan support.

Many people may not be aware that the opposite policy once had equally strong support across the political spectrum with respect to educational and scientific exchanges with China. Approximately 370,000 students and scholars from China are in the US, nearly a third engaged in STEM (science, technology, engineering, mathematics) research.

But now, as relations with China have deteriorated, Democrats and Republicans alike view Chinese graduate students and researchers, especially those in science and technology, with suspicion and even hostility. Sadly, many Chinese students are no longer feeling welcome.

Following Trump’s lead, the Biden justice department and FBI are engaged in intense oversight of universities and laboratories that have agreements with Chinese entities. This so-called China Initiative is designed to catch not only Chinese nationals but American citizens, especially those of Chinese descent, who are believed to be engaging in theft or transfer of information that benefits Beijing.

The scope of the Initiative is exceptionally wide, extending beyond theft of trade and intellectual property secrets to “potential threats to academic freedom,” surveillance of Chinese registered as foreign agents, prevention of threats to supply chains, and identification of possible corruption in Chinese companies that compete with US companies.

The China Initiative is deeply flawed in two respects: its built-in bias and its failure to recognize the many benefits of exchanges with China.

The bias stems from a presumption of guilt and guilt by association, hallmarks of the McCarthyism era. That much is clear from the mindless attacks on Confucius Institutes, which are typically attached to US universities and provide language and cultural learning to nearby communities.

From personal research as well as the research of others who have actually interviewed university officials and community members, I can say with confidence that charges against these institutes of being communist party organs and seeking to undermine academic freedom are spurious. Yet the charges persist, and have been backed by tighter visa requirements and threats to universities to either eliminate their Confucius Institute or lose federal funding. The threats have worked, reducing the number of CIs from over 100 to fewer than 40.

The federal government’s bias also has a racial element. In response to complaints from academic and Asian American groups, some Democratic congress members urged the justice department to investigate “the repeated, wrongful targeting of individuals of Asian descent for alleged espionage . . . ”

Their letter reminded the department of America’s long history of anti-Asian prejudice and its contemporary consequences—the increased violence against people of Asian ethnicity. What they failed to call out was the hostility toward China that had prompted the violence. Still, the letter gives voice to the view of Chinese researchers in the United States, including those with American citizenship, who believe they are being targeted for having any connection with China, however ordinary.

Scientists have also voiced their concerns. As one group put it, while the government has a legitimate need to tighten rules governing research security, “a response that chokes off legitimate scientific contacts only compounds the problem it seeks to solve.”

Regarding the FBI arrests, these scientists wrote that “many of those now accused are accomplished scientists engaged in university research in fundamental science, with close collaborations in China.” Putting Chinese science students under scrutiny, the group added, defied the facts and “could deprive our country of some of its most talented future scientists.”

Fact is, exchanges with China benefit the US as much as they benefit China.

They bring language and cultural training to K-12 classrooms in small communities.

They staff laboratories and medical research facilities working, for example, on cancer.

Their research produces patents valued in the billions of dollars.

Their tuition and other costs of study are a major source of revenue for universities and colleges.

Their time spent in the US exposes Chinese to the virtues of free expression, cross-cultural awareness, independent research, and respect for human rights.

The overwhelming endorsement of these exchanges by everyone from university administrators to small-town teachers reflects a positive aspect of US engagement with China that should be honored. Failure to do so leads to reciprocal punitive action by China, as seen in crackdowns on US social media and journalists there, the closure of once-thriving joint educational programs, and refusal to cooperate on finding the origins of COVID-19.

The bottom line is that restricting scientific collaboration stifles innovation and undermines the very competitiveness that President Biden is depending on for US economic recovery. As Caroline Wagner, who specializes in exchange programs, writes:

The US government’s scrutiny of Chinese Americans and Chinese scholars runs up against the value of open scientific exchange. My research on international collaboration in science has shown that open nations have strong science. Nations that accept visitors and send researchers abroad, those that engage richly in cross-border collaborations and fund international projects produce better science and excel in innovation. Closing doors inhibits the very trait that makes the US innovation system the envy of the world.

The department of justice has prosecuted some Chinese and a few Americans who do indeed seem to have stepped over the line in their research. But some people have been released for lack of evidence and others have failed to report ties to China rather than committed economic espionage.

Moreover, the numbers of accused are minuscule when placed beside the tens of thousands of Chinese who abide by US law and have no political motive for being here. Those people should be considered an asset and treated with respect.

It is particularly disappointing that the Biden administration has taken Trump’s road, failing to distinguish China’s harmful behavior from its cooperative behavior. Our schools, our economy, and our society suffer the consequences.