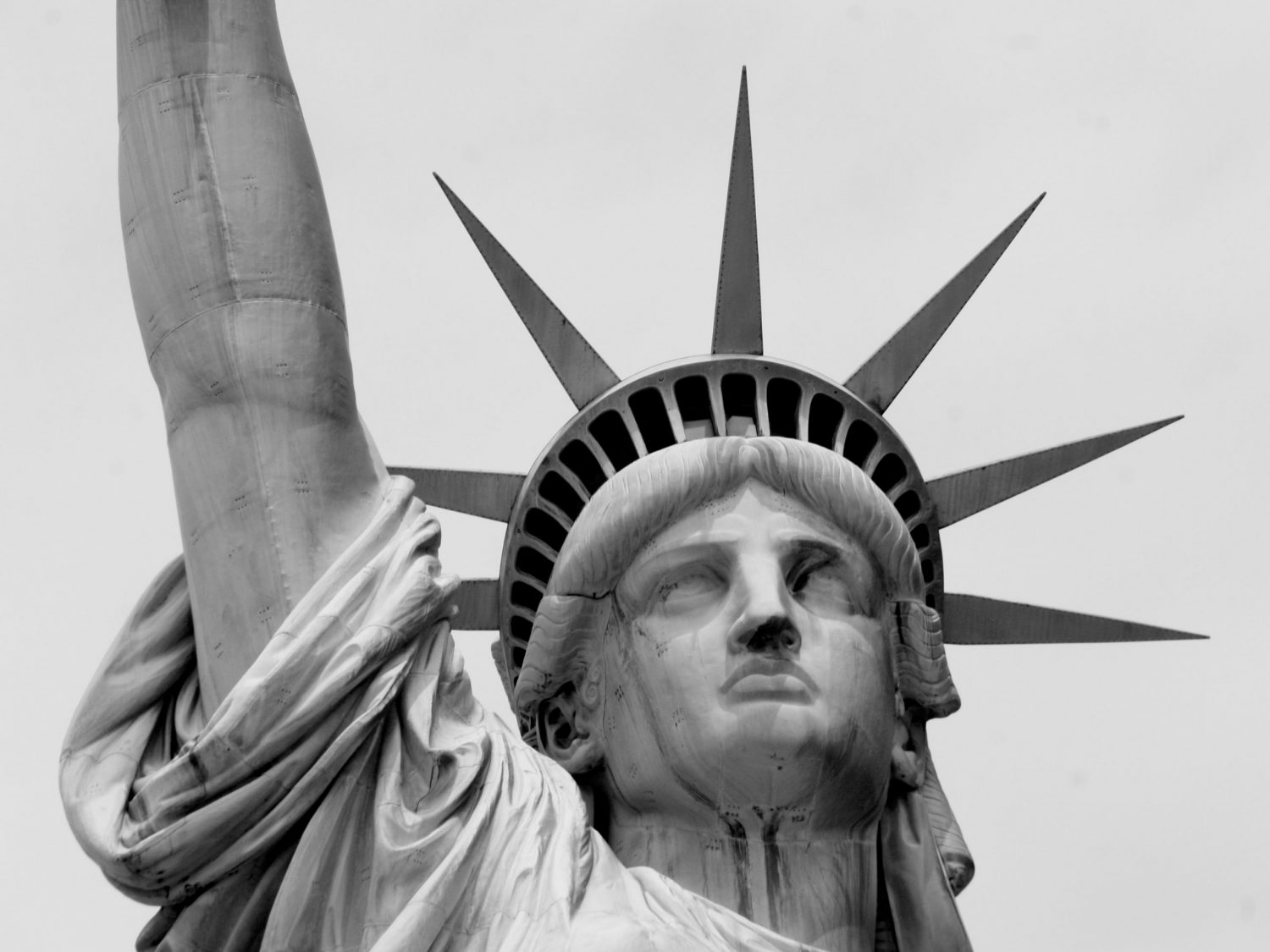 On Sunday, September 19, the U.S. Senate’s parliamentarian, Elizabeth MacDonough, ruled that a pathway to citizenship for millions of immigrants wouldn’t have enough budgetary impact to qualify for a “fast-track” decision-making process as part of the $3.5 trillion infrastructure bill now before Congress. This means that because Ms. MacDonough saw insufficient budgetary impact resulting from an opened path to citizenship, immigration reform can’t be passed with a simple Senate majority as part of a special process called “budget reconciliation.”

This is a significant, if unsurprising, setback for immigration reform. It’s also a painful reminder that our democracy, already undermined by the disproportionate power of moneyed interests, is obstructed by the silent stranglehold of the filibuster.

According to a number of recent polls, more than two-thirds of Americans (69 percent of likely voters) favor a pathway to citizenship for undocumented immigrants, and this undocumented population includes not only DACA recipients (individuals brought here as children), but also recipients of Temporary Protected Status for humanitarian reasons, as well as millions of undocumented people working in essential jobs in farms, factories, and medical settings (eight million people in all).

Nevertheless, because of the filibuster, an internal Senate rule that now requires 60 votes to be mustered for major legislation, there’s no chance that legalization can be approved on a straight-up Senate vote.

Because the term “filibuster” has figured prominently in political speech and writing for some time, it’s easy to overlook the fact that no such rule existed at the founding of the republic. The requirement of a supermajority was reserved only for special deliberations, such as the overriding of a presidential veto, the ratifying of a treaty, or the amending of the constitution.

Over decades, however, various forms of the filibuster emerged to serve a variety of purposes, and in the 1950’s and 1960’s, it was employed (in the form of a “talking filibuster,” or extended speechmaking) to delay voting on civil rights legislation. By the 1970’s, modifications in the filibuster allowed delay and obstruction to occur without senators even needing to speak; all they needed to do was indicate an intent to filibuster.

The result has not been gridlock, as has been commonly claimed, but rather a stranglehold on democracy by a powerful minority. In this respect there’s a special affinity between our nation’s undocumented residents and its citizens.

The former contribute their labor in countless essential fields, often doing so at considerable risk to themselves and their families during this pandemic. They contribute billions in taxes at local, state, and federal levels – and they pay into Social Security without being entitled to the benefits. Yet they are essentially disenfranchised – without the power that citizenship and voting confer. This is “taxation without representation.”

By the same token, when the collective voice of a significant majority of voters is muted by legislative manipulation – when a single, unelected employee of the Senate can wield power over an undocumented population almost the size of Virginia – this, too, is a form of disenfranchisement.

Immigrant rights advocates will certainly continue trying other avenues, pushing as hard as possible for a true path forward to citizenship.

In the meantime, let it be fully recognized that the denial of immigrant rights – including the right to full representation – is inextricably linked to the denial of all our rights: citizen and non-citizen alike.