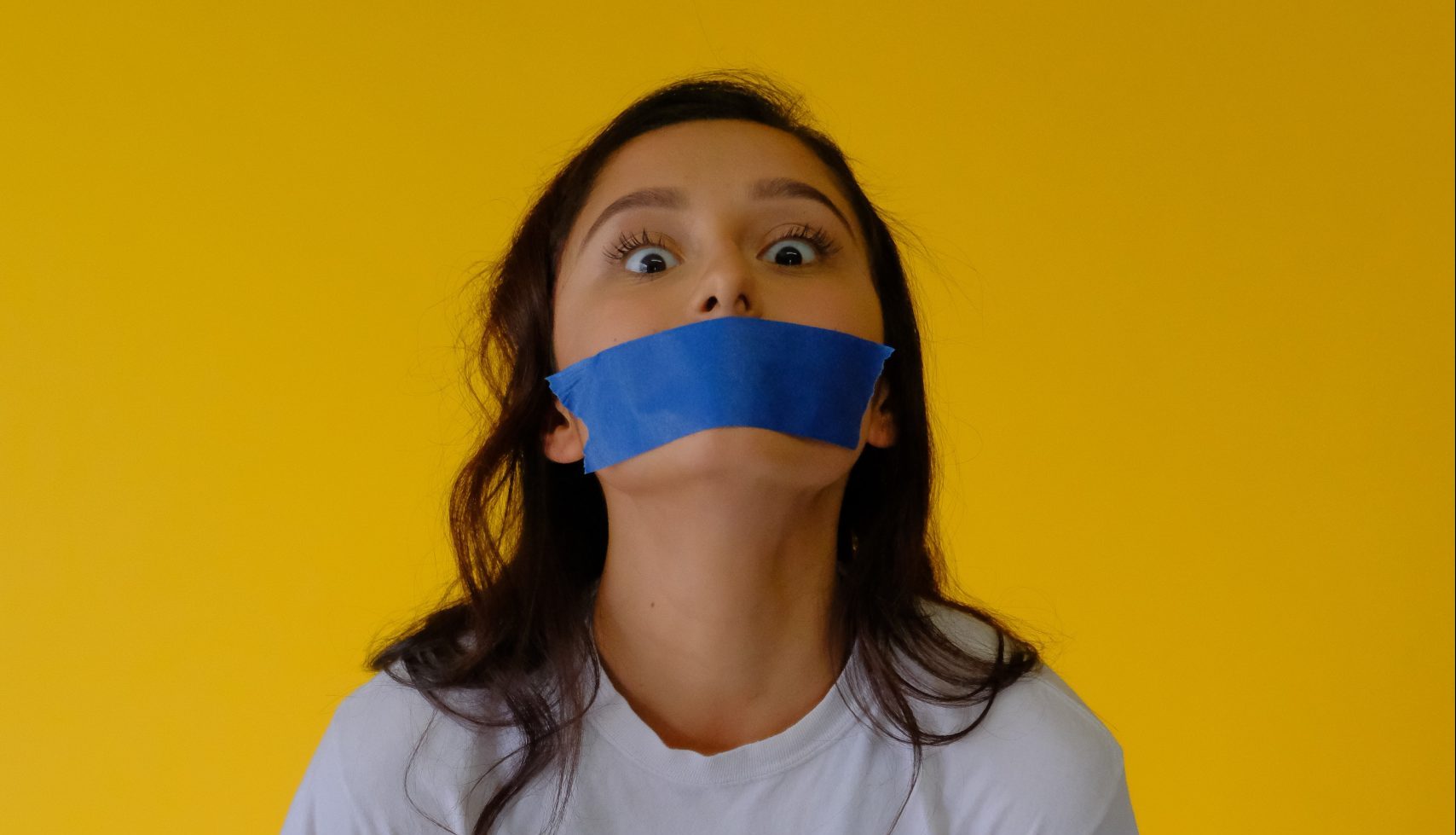 Free speech and free press mean the same thing: the right to voice any beliefs or ideas, even unpopular ones — orally or on paper — without fear of being punished for it. Sometimes it’s called freedom of expression. Through history, various advances slowly won this right, which lies at the very heart of democracy. It’s all about the right to think freely, safe from arrest or prosecution.

In 1644, poet John Milton’s Aeropagitica appeal to Parliament opposed censorship of writings. “Give me the liberty to know, to utter, and to argue freely according to conscience, above all liberties,” he wrote.

In the 1730s, after England seized New Amsterdam from the Dutch and renamed it New York, a new British governor was sent to the colony. He turned out to be a greedy, arrogant tyrant seeking to enrich himself. Many New Yorkers turned against him. A few started a little newspaper, The New York Weekly Journal, to express their concerns. It was printed by a German immigrant, John Peter Zenger.

The paper didn’t dare criticize the governor openly, but it published vague warnings without using his name. Nonetheless, the governor ordered Zenger arrested on charges of inflaming the people against the crown. The printer was locked in a cell for nine months, but continued publishing his weekly by dictating to his wife and friends through a hole in the door.

When his case finally came to trial, an aging Quaker lawyer from Philadelphia eloquently argued that people should have a right to criticize authorities. To the surprise of nearly everyone, including the defense, jurors quickly declared Zenger innocent, even though he had admitted printing the criticisms. New York townspeople hailed him as a hero.

It was a small landmark in the struggle for freedom of speech and press, which later were locked into the First Amendment of America’s Bill of Rights and subsequent democracy codes.

Free speech and press are bedrock principles for liberals, and have been for centuries. Crusading newspaper columnist Heywood Broun (1888-1939) once said: “Free speech is about as good a cause as the world has ever known.”

Supreme Court Justice Oliver Wendell Holmes Jr. (1841-1935) said: “The very aim of our institutions is just this: that we may think what we like and say what we think.”

Yale University President and historian Alfred Whitney Griswold (1906-1963) wrote in Essays on Education: “Books won’t stay banned…. Ideas won’t go to jail. In the long run of history, the censor and the inquisitor have always lost.”

Singer Harry Belafonte said: “You can cage the singer but not the song.”

Philosopher-lecturer Ralph Waldo Emerson (1803-1882) wrote: “Whenever they burn books they will also, in the end, burn people.”

The freedom to read is essential to our democracy. It is continuously under attack. Private groups and public authorities in various parts of the country are working to remove books from sale, to censor textbooks, to label ‘controversial’ books, to distribute lists of ‘objectionable’ books or authors, and to purge libraries.

America’s First Amendment forbids any law “abridging the freedom of speech, or of the press” — yet conservatives spent centuries trying to banish sex from written or spoken acknowledgement.

Sex censorship peaked in the late 1800s under priggish Anthony Comstock (1844-1915), a Civil War veteran who had been offended by coarse language of fellow Union soldiers. In 1873 Comstock created the New York Society for the Suppression of Vice and began a lifelong career of stamping out sex.

That same year, he induced Congress to pass the notorious Comstock Law banning “obscene, lewd or lascivious” material from the mail or other public venues. It also outlawed mentions of birth control, abortion, venereal disease and the like. It even prevented anatomy textbooks from being mailed to medical students.

Comstock was made a postal inspector with a right to carry a pistol. He became a dynamo attacking and harassing all writers who mentioned sex. He called himself “a weeder in God’s garden.”

When Ida Craddock wrote marriage manuals containing sexual details, Comstock had her sentenced to federal prison. She committed suicide on the eve of reporting to jail.

Comstock alerted police about a George Bernard Shaw play, Mrs. Warren’s Profession, and called Shaw an “Irish smut dealer.” Shaw replied that “Comstockery is the world’s standing joke at the expense of the United States.” He said it makes Europeans see America as “a provincial place, a second-rate, country-town civilization after all.”

Conservative sexual censorship continued for decades in America. In 1940, publisher Jacob Brussel reprinted Henry Miller’s Tropic of Cancer describing his sex life as an American in France in the 1930s. Brussel was thrown into prison for three years. In 1961, Grove Press again printed the book and was forced to spend $100,000 fighting 60 censorship cases. Pennsylvania’s supreme court ruled that it is “not a book. It is a cesspool, an open sewer, a pit of putrefaction, a slimy gathering of all that is rotten in the debris of human depravity.” However, in 1964, the Supreme Court ruled in Grove Press Inc. v. Gerstein that Cancer isn’t obscene.

In subsequent rulings, the high court declared that sexual materials can be banned only if they violate three standards: (1) they appeal to prurient interest in ways that breach “contemporary community standards,” (2) they are presented in “a patently offensive way” and (3) the entire work “lacks serious literary, artistic, political or scientific value.” Since then, obscenity prosecutions have declined in America, and the Internet brought a flood of explicit sex of every imaginable sort.

Finally, a horrible new type of censorship — killing writers and publishers — emerged in the current era of faith-based slaughter.

Islam is based on a belief that the angel Gabriel dictated the Quran to Muhammad — but in 1988 Muslim-born novelist Salman Rushdie wrote The Satanic Verses, which contains dream scenes subtly lampooning the faith’s basic claim. Muslims around the world exploded in rage and rioting. The Ayatollah Khomeini of Iran issued a fatwa calling on Muslims to murder Rushdie and his publishers. Iran posted million-dollar rewards for any killers. The author hid with round-the-clock police protection, but one of his translators was stabbed to death and two others wounded. In 1993 at Sivas, Turkey, a mob of worshippers from a mosque attacked a hotel hosting an arts conference that featured a writer who had attempted to publish Rushdie’s book. Enraged attackers set fire to the hotel and killed 37 people.

Free speech and press are a central liberal ideal, but they can incur danger under this new menace. From Hitler calling journalists the “enemy of the people” to Donald Trump using those exact words, free speech is under periodic threat, documented well in Marvin Kalb’s 2018 book, Enemy of the People: Trump’s War on the Press, the New McCarthyism, and the Threat to American Democracy.