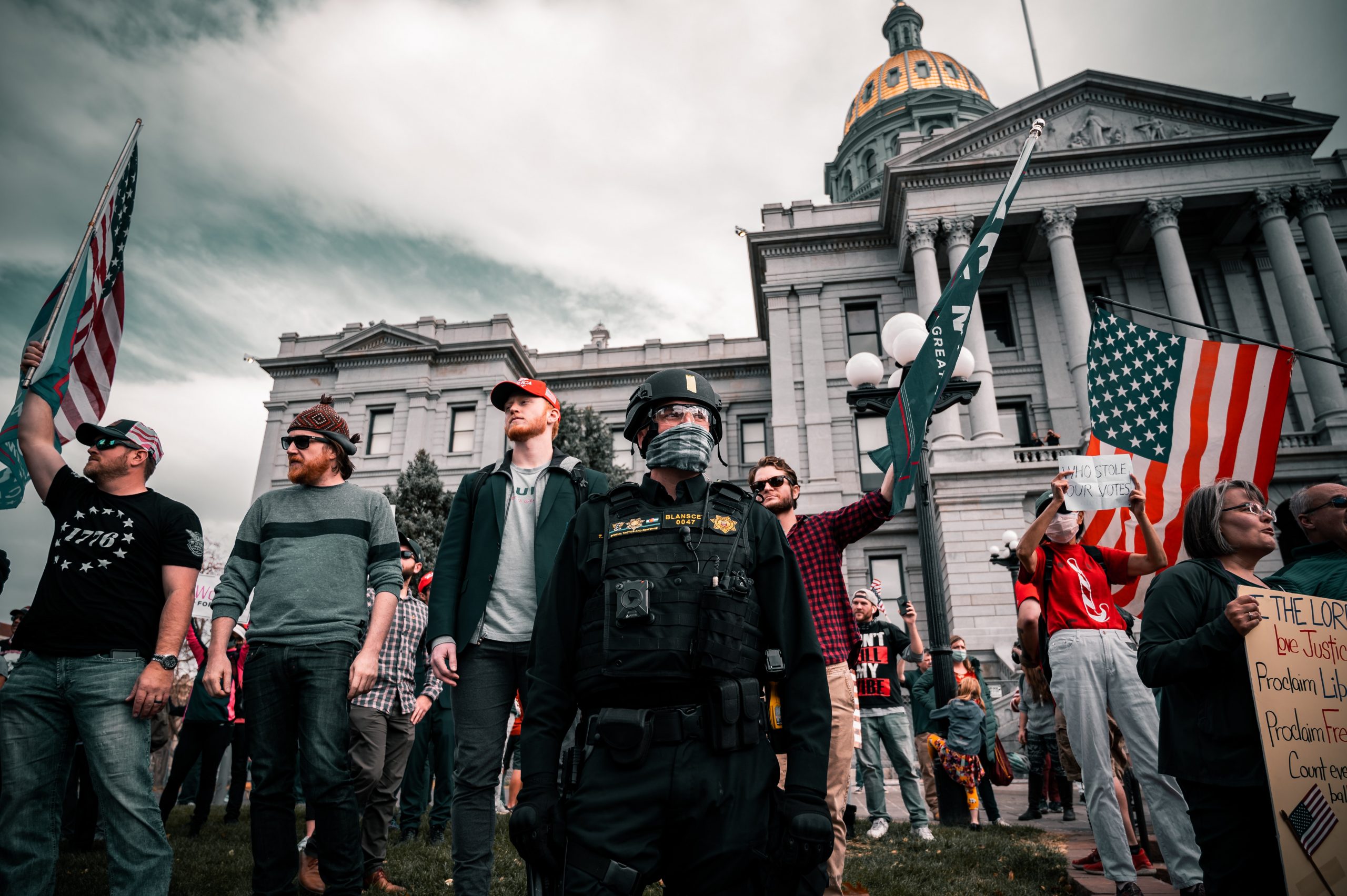 Can we tell truth from buck-naked lies?

Can we tell truth from buck-naked lies?

The US Capitol is about to be treated to a rally by Trump supporters, organized by a former Trump campaign official, in support of the deadly insurrection on 6 January 2021. They have adopted the same argument that Trump and Vladimir Putin have infamously made, that those being held on charges that include serious mayhem and violence are “political prisoners.”

Imagine the outcomes if the original January 6 invasion had been conducted by people of color wielding the same instrumentalia and making the same threats as the virtually all-white, largely male, actual Trump-supporting crowd. Yes, Trump-supporting. Please do not be gaslighted by liars who make up “alternative facts” despite all evidence.

Trump spoke to his admirers just before they marched on and smashed through barricades, shattered windows, beat down Capitol police and DC Metro police to begin hunting politicians. He promised he would be there with them, though he immediately went to his secure White House to watch “you and them fight,” as provocateurs so frequently do.

The false narratives spun by right wing politicians and media worked. In a University of Massachusetts poll, most Americans put the solid blame for the actions of the whipped-up mob on Trump. Republican respondents, however, more often blamed Democrats in general, Antifa, or even the Capitol police.

Who convinced them of such preposterous lies?

Some Republican members of the House of Representatives tweeted and commented to just that effect, no doubt influencing the Trump base to pick up those fake ideas. Mo Brooks, Matt Gaetz, and Paul Gosar—all themselves falsely claiming that Trump only lost because of massive vote fraud—claimed that Antifa infiltrated the otherwise peaceful Trump rally and somehow got many of them to go full-on violent riot, coup attempt.

Are you going to believe them, Republicans, or are you going to believe your lying eyes? Yes, there are thousands of photos, hundreds of videos, many taken by members of the hunter-killer mob themselves, but instead, ignore the demonstrable, observable facts in favor of loopy bogus claims by crackpot Congress members and Fox News propagandists like Brit Hume.

In case anyone wants to look at the charges made against 642 of the rioters, they can do so. For instance, there is an online charging document detailing both the alleged crimes and positive identification methods made against Texan Thomas Ballard, including film and photos of his explosive attacks on Capitol police standing in doorways to the Capitol. In one part of it, in his Infowars cap, he wrestled a police baton from a downed officer and then used it on others.

These are the sorts of Trump-supporting thugs who are called “political prisoners” by the purblind MAGAts now coming to DC to celebrate violent criminals.

Trump and his lawless vigilantes attacking democracy are the opposite. “Proud Boys?” Proud of what? Nothing I can see.