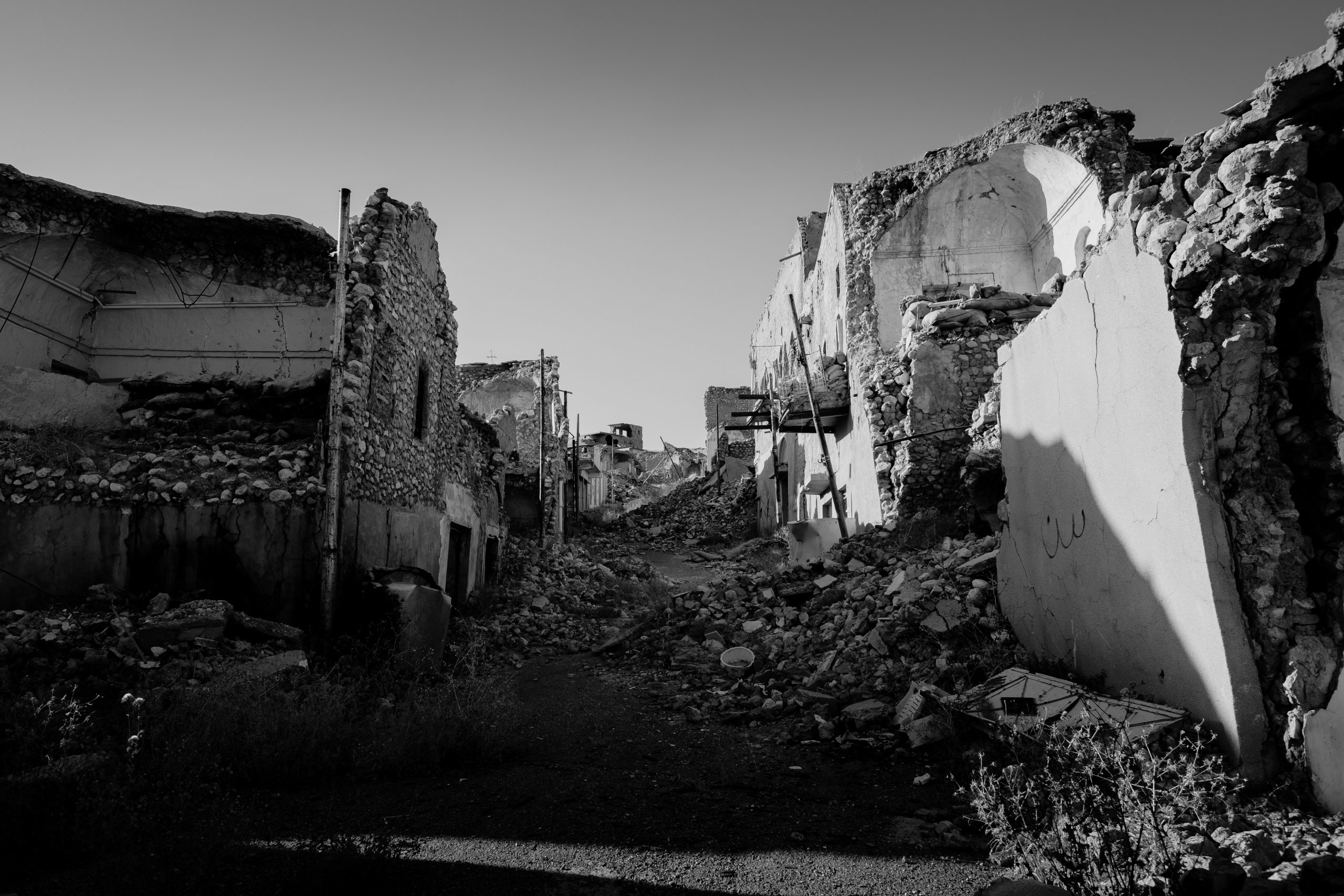 A national rite of passage: Beyond war

A national rite of passage: Beyond war

A recent New York Times op-ed was perhaps the strangest, most awkward and tentative defense of the military-industrial complex — excuse me, the experiment in democracy called America — I’ve ever encountered, and begs to be addressed.

The writer, Andrew Exum, was an Army Ranger who had deployments in the early 2000s to both Iraq and Afghanistan, and a decade later served for several years as deputy assistant secretary of defense for Middle East policy.

The point he is making amounts to this: The last twenty years of war have been a disaster, with our pullout from Afghanistan sealing history’s final judgment: We lost. And we deserved to lose. But what a crushing blow to the men and women who served with courage, indeed, who sacrificed their lives for their country.

To be a part of this ambitious American project is to be a part of something so much grander and so much larger than yourself. I know now, in a way I did not fully appreciate two decades ago, that fallible or outright malign policymakers can take my service and twist it into fruitless or even cruel ends.

Yet I would do it again. Because this country of ours is worth it.

I hope my children someday feel the same way.

Right or wrong, in other words: God bless America. Patriotism mixed with militarism has the magnetic pull of religion, and service matters even when its ends are, to put it politely, questionable. This is a flawed argument, to be sure, but I actually have a sliver of sympathy for Exum’s point: The transition to adulthood requires a rite of passage, an act of courage, sacrifice and, yes, service, to an end larger than yourself.

But first, put the gun down. Volunteering to serve a murderous lie is not a rite of passage, it’s a recruitment goal. For many, it’s a step into hell. Real service is not a farce, and it involves more than limitless obedience to a medal-bedecked higher authority; even more significantly, real service is not dependent on the presence of an enemy, but rather, just the opposite . . . it values all life.

“We are only now getting a clearer picture of the war’s costs,” Exum writes. “We spent trillions of dollars — dollars we might as well have set on fire in the many ‘burn pits’ that once littered Afghanistan and Iraq. We sacrificed thousands of lives . . .”

And he proceeds to lament the thousands of American service members killed in Afghanistan and Iraq, and the lives of our partners who were killed, and then, finally “the many thousands of innocent Afghans and Iraqis who perished in our follies.”

I couldn’t help but sense an order of importance here: American lives first, “innocent” Iraqi and Afghan lives last. And there’s one category of war deaths he fails completely to mention: vet suicides.

Yet, according to Brown University’s Costs of War Project, an estimated 30,177 active-duty personnel and veterans of the country’s post-9/11 wars have died by suicide, four times the number who died in actual conflict.

Furthermore, intensifying the horror of this even further, as Kelly Denton-Borhaug points out: “. . . an additional 500,000 troops in the post-9/11 era have been diagnosed with debilitating, not fully understood symptoms that make their lives remarkably unlivable.”

The term for this is moral injury — a wound to the soul, a “seemingly eternal imprisonment in the hell of war,” which, as far as the defenders and beneficiaries of militarism are concerned, is the vets’ problem and theirs alone. Don’t bother the rest of us with it and, definitely, don’t disrupt our celebrations of national glory with it.

Moral injury is not simply PTSD. It’s a violation of an individual’s deepest sense of right and wrong: a wound to the soul. And the only way to transcend this entrapment in the hell of war is to speak about it: share it, make it public. Each person’s moral injury belongs to all of us.

Denton-Borhaug describes hearing a vet named Andy speak for the first time about his personal hell at the Crescenz VA Hospital in Philadelphia. “While deployed in Iraq,” she notes, “he had participated in calling in an airstrike that ended up killing 36 Iraqi men, women, and children.

“. . . With palpable anguish, he told how, after the airstrike, his orders were to enter the bombed structure. He was supposed to sift through the bodies to find the supposed target of the strike. Instead, he came upon the lifeless bodies of, as he called them, ‘proud Iraqis,’ including a little girl with a singed Minnie Mouse doll. Those sights and the smell of death were, he told us, ‘etched on the back of his eyelids forever.’

“The day of that attack, he said, he felt his soul leave his body.”

This is war, and its nature — its truth — must be heard. It’s the essence of a truth commission, which I suggested was the next step for the country to take after pulling the troops out of Afghanistan.

Such a truth commission will almost certainly shatter the myth of war and patriotic glory and, let us hope, veer the country — and the world — away from war itself. Obeying orders, participating in the murder of our “enemies,” including children, is a hell of a way to serve.