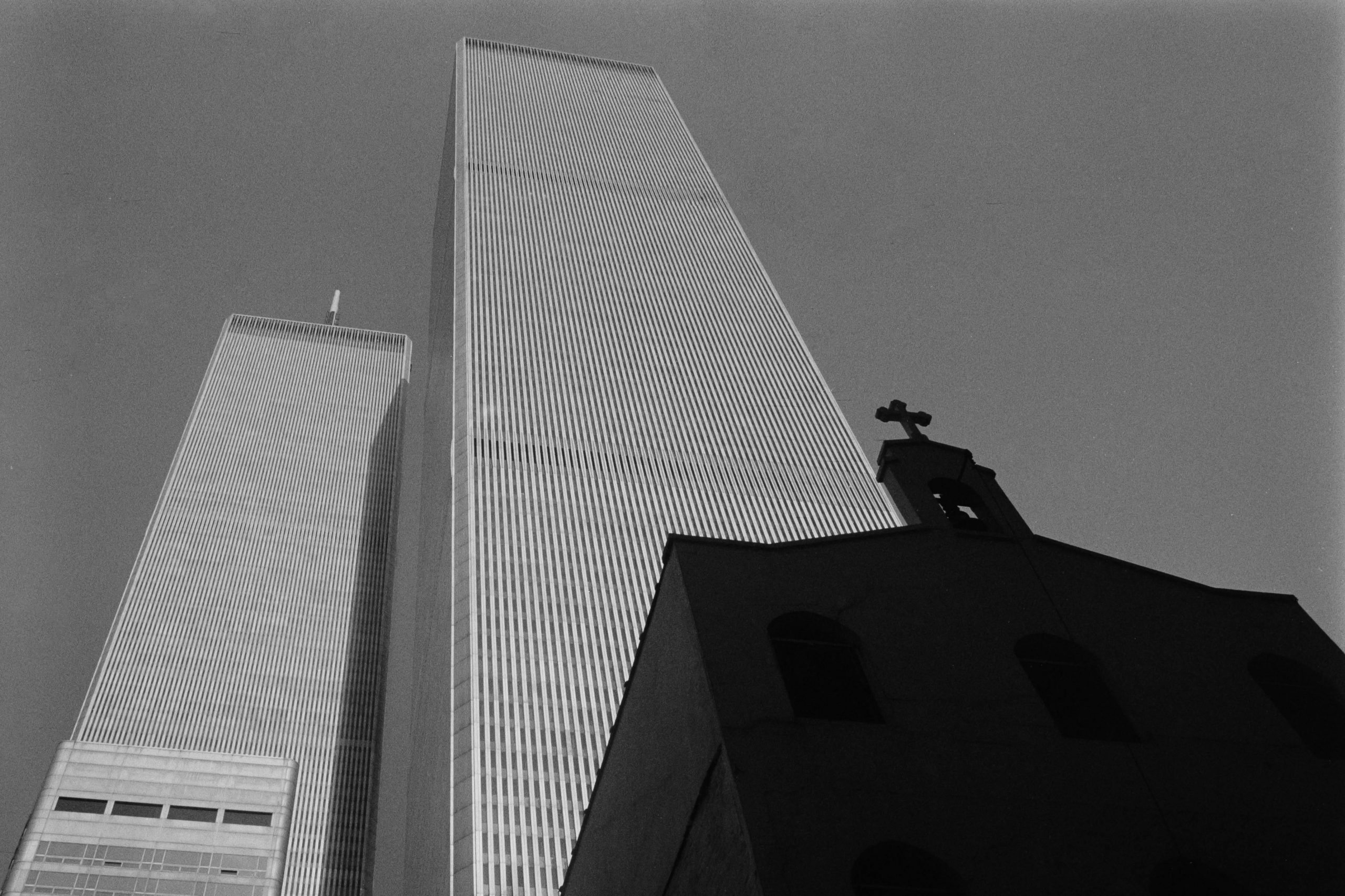 The Lessons of September 11th

The Lessons of September 11th

Now, more than ever, it is necessary for the U.S. to be smart about our narrative and the appraisal of our role in the world.

On the one hand, many of the poorest people on Earth live in such desperate circumstances that they often feel understandably angry that so little seems to be available to them except US military domination.

On the other hand, many welcome US influence and would love to escape to live with us.

Mostly, however, the post-Trump world is highly distrustful of us. He pulled us out of many peace and disarmament treaties, out of climate agreements, disrespected democracies and democratic leaders, and schmoozed with tyrants. No other US leader broke so many positive agreements and alienated so many friends.

Can Biden and his crew reset the image of America? Can he and his team rise above their own militaristic histories and tendencies and learn a new way to earn the respect of the world, a respect based on admiration rather than fear?

There is now a lifetime of data on the benefits to peacebuilding and hefty disadvantages to both military occupation and increasing isolationism. American foreign policy has missed out on the full blessings of collaboration, connection, and friendship—united we stand.

In the aftermath of Sept. 11, 2021 the U.S. must wrestle with generational challenges; young adults have spent their whole lives witnessing a war that was waged to fight extremism. Meanwhile, domestic terrorism and violence have grown.

The trillions of dollars spent in Afghanistan did not create a liberal democracy, and, at the same time, the U.S. was not safeguarded against insurrection against our own democracy. It is clear there is no military solution for our political problems, foreign or domestic.

In the last 20 years we have seen black and white Al Qaeda and ISIS flags but also Trump, MAGA, and thin blue line banners held high in opposition to our democratic institutions and values. The hyper focus on foreign threats has inflamed and obfuscated domestic threats; party above country is now mainstream and political positioning that had attempted to be civil debate between competing ideologies has turned into a no-holds-barred brawl—“F____ Your Feelings!” presents as a popular political slogan.

Americans were pulled together by the 2001 tragedy. There was basic empathy and connection demonstrated through charity and compassion everywhere you looked. Americans knew two myths; while they had learned the myth that the largest military in history could keep them safe was untrue, they believed in a melting-pot where many different people blend together as one. I remember it well, there was fear in the air, but people—strangers—were quick to help one another.

Twenty years later the country is as divided as I have ever known. Students reflect on the rules required for their families to enjoy holidays like Thanksgiving, if they can at all. Divided we fall.

Instead of only remembering the 2001 tragedy it is possible to remember another 9/11 teaching of the power of nonviolent resistance to brutal oppression.

On Sept. 11, 1906, Mohandas Gandhi presented the mechanisms of resistance and civil disobedience that could be combined with love to create positive change and social justice. Addressing a crowd of 3,000 people in South Africa he described how to use moral force to oppose immoral legislation. His newspaper held a contest to name this world changing and life affirming tactic. They arrived at Satyagraha; ‘satya’ meaning truth and ‘agraha’ meaning force or holding firmly to something. Satyagraha: truth-force was the love that we now know of as nonviolence.

This tactic has a monumental track record.

Nonviolent struggle has been used to bring down dictators and to challenge genocidal regimes.

Nonviolent force has been used to achieve civil rights and liberties, gain independence from colonial rule, and demand justice and legal accountability.

What is even more important: studies show that nonviolence has a much better track record on delivering positive outcomes than violence does. Following this Sept. 11th I hope we choose love; it is a winning strategy.