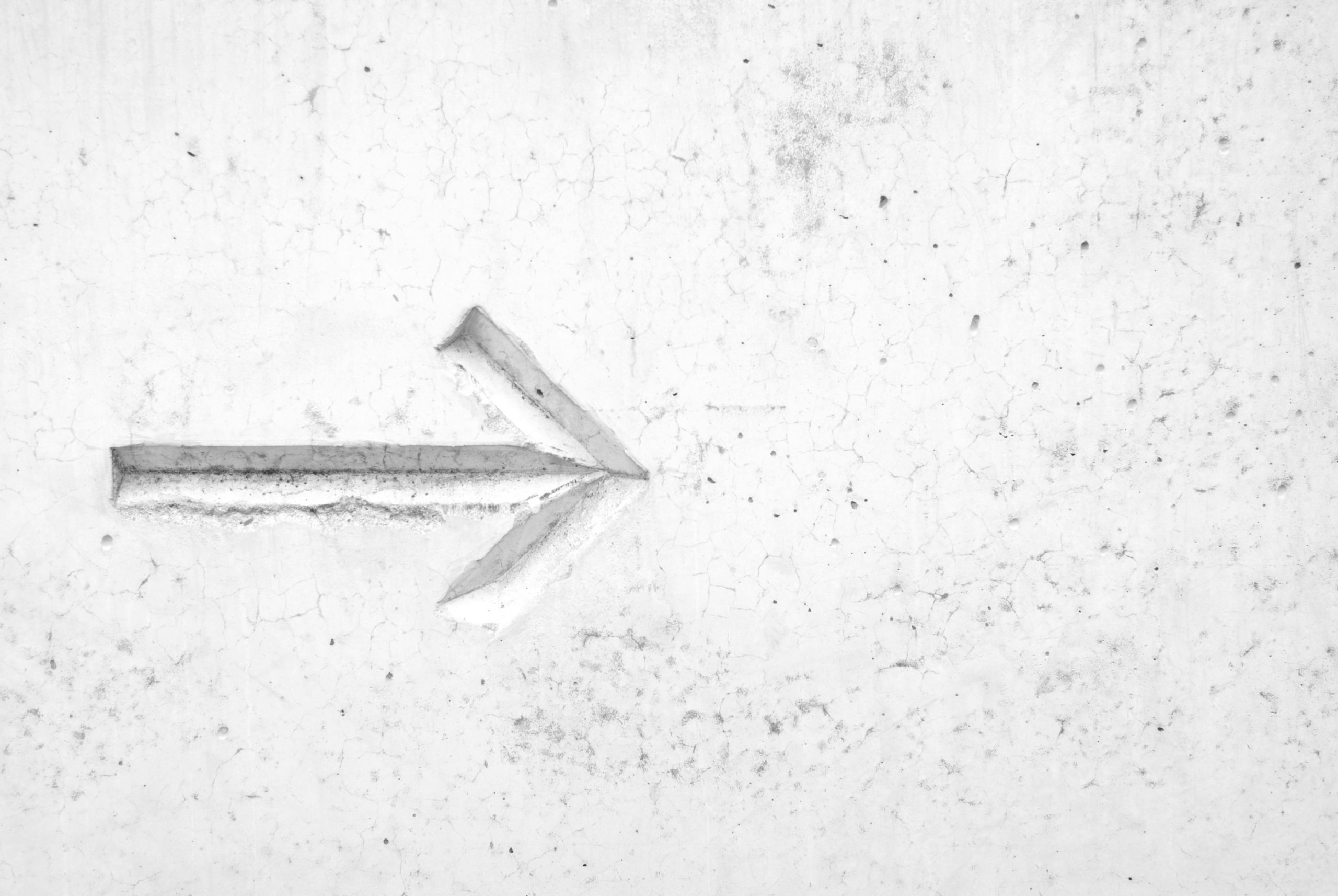 Values that later grew into liberalism began stirring in the epoch now known as The Enlightenment, starting more than three centuries ago, chiefly in England and France. It was an era when kings still ruled brutally by “divine right,” and the church still sought to execute “heretics” holding irregular beliefs, or jail skeptics for blasphemy. Most people were agricultural serfs, working on lands inherited by wealthy barons and counts. The bottom-rung majority had virtually no rights.

But The Enlightenment roused a new way of thinking: a sense that all people should have some control over their lives, a voice in their own destiny. Absolute power of authorities — either the throne or the cathedral — was challenged. Reformers asserted that human reason and the scientific method can improve society and benefit nearly everyone.

The 1600s were a time of ugly intolerance, much of it stemming from alliances between church and throne. In England’s notorious Star Chamber, controlled by the Anglican archbishop, Puritan and Presbyterian dissenters were forced to testify against themselves, then sentenced to have their ears cut off or their faces branded with markings such as S.L. (for seditious libeler). One victim, John Lilburne, became a public hero because he wrote pamphlets claiming that all people deserved “freeborn rights” not subject to king or church.

Europe was emerging from horrors of religious wars and massacres between Catholics and Protestants. Catholic France persecuted Huguenot Protestants. Jews were attacked cruelly and banned from certain nations, including England. Sporadic executions of “heretics” and “witches” still occurred. England’s last accused witch was put to death in 1684. A few others were executed around Europe and the New World for another century.

This was the background that helped spawn Enlightenment reform.

England was shattered by civil war in the 1640s between Parliament and Puritans on one side versus King Charles I and Anglicans on the other. Charles was beheaded and the power of kings was reduced — expanding an erosion that began four centuries earlier when barons forced King John to sign the Magna Carta, yielding certain rights.

By the late 1600s, some thinkers began pondering society and government:

Thomas Hobbes (1588-1679) wrote Leviathan asserting that people need a “social contract” to secure safe lives. In a dog-eat-dog natural state, he said, everyone suffers from “continual fear and danger of violent death; and the life of man [is] solitary, poor, nasty, brutish and short.” Therefore, he said, people must yield power to a sovereign government to enforce order and protect them. Hobbes supported a king as the sovereign — but the tide away from absolute kings already was flowing. Hobbes raised awareness that the social order is made by humans, not by God.

In his many writings, Hobbes repeatedly affronted the clergy. A bishop accused him of atheism, possibly punishable by death. The allegation subsided, then flared again. Nearing 80, Hobbes hastily burned some of his papers and eluded prosecution.

John Locke (1632-1704) hatched notions of democracy, arguing that all people, male and female, deserve a degree of equality. He dismissed the divine right of kings, and advocated separation of church and state to avert religious conflict.

John Milton (1608-1674) was more than an epic poet who wrote in four languages. He also supported popular government and attacked state-mandated religion. When Parliament imposed censorship on writings, he defied a licensing requirement and published an Areopagitica pamphlet claiming that all thinking people are entitled to free expression of their beliefs. “Books are not absolutely dead things,” he said. “He who destroys a good book kills reason itself.” The principle of free speech and free press was furthered.

Francois Marie Arouet (1694-1788) — “that consuming fire called Voltaire,” as Will Durant called him — was a brilliant French writer who became a heroic champion of human rights. Endlessly, he denounced cruelties of bishops and aristocrats. Here’s an example:

In the devout town of Abbeville, a teen-age youth, Francois de la Barre, was accused of marring a crucifix, singing impious songs and wearing his hat while a church procession passed. He was sentenced to have his tongue torn out, his head chopped off, and his remains burned. Voltaire wrote bitter protests against this savagery. He helped appeal the youth’s case to Parliament, which showed “mercy” by affording the blasphemer a quick death by beheading — with a copy of Voltaire’s Philosophical Dictionary nailed to his body.

Voltaire’s protest writings roused ferment across Europe and won reversal of a few cases. He freed Jean Espinas, who had spent 23 years aboard a penal galley ship because he sheltered a fugitive Protestant minister for one night. Likewise, he freed Claude Chaumont from a galley bench, where he had been sentenced for attending a Protestant worship service.

In The Rights of Man, Thomas Paine wrote that Voltaire’s “forte lay in exposing and ridiculing the superstitions which priestcraft, united with statecraft, had interwoven with governments.”

At first, Enlightenment ideas were somewhat suppressed in Europe, where kings and archbishops still prevailed, but they found fertile ground in America’s colonies. Brilliant radicals such as Thomas Jefferson, John Adams, Benjamin Franklin and James Madison read them ardently and adopted them as a pattern for the first modern democracy, the United States of America. In the Declaration of Independence, Jefferson summed up the essence:

“All men are created equal and endowed by their creator with certain inalienable rights, among these life, liberty and the pursuit of happiness.”

Less-known founding father George Mason incorporated the principles into the Bill of Rights, keeping church and state apart, guaranteeing free speech, and protecting each person from abuses by the majority. Similarly, the personal liberties were reiterated in the Rights of Man and the Citizen adopted by the French Revolution, and eventually in the Universal Declaration of Human Rights that Eleanor Roosevelt helped craft for the United Nations.

The Enlightenment was the seedbed that sprouted most of the liberal freedoms now enjoyed in democracies everywhere. It projected a model for humane, safe, fair modern life.