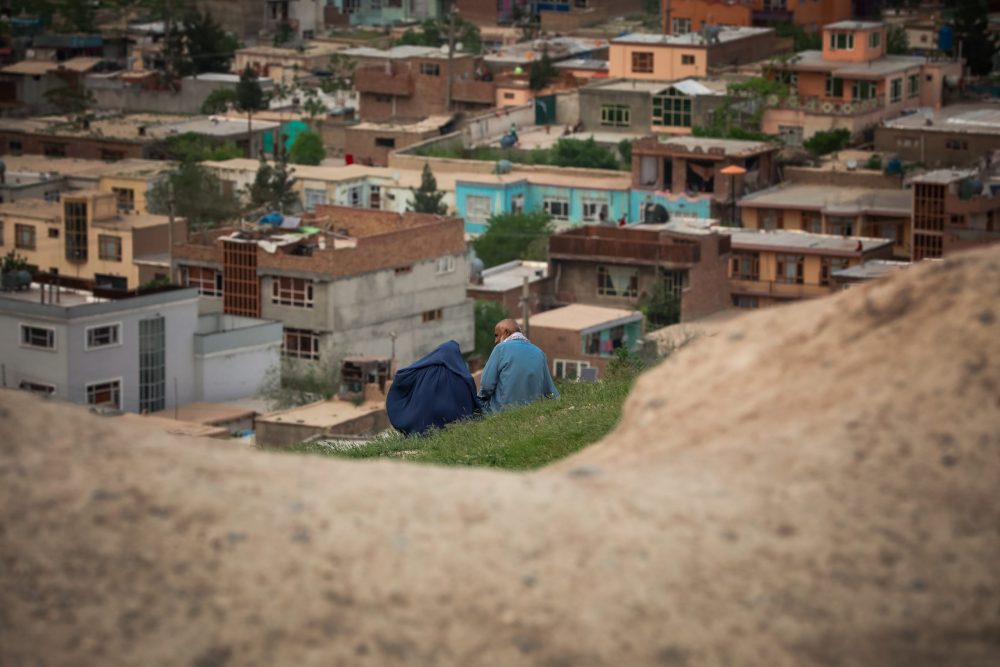 The value of looking backward

The value of looking backward

by Christina Cowger and Joe Burton

Former President Obama famously expressed his belief about the “war on terror” that “we need to look forward as opposed to looking backward.”

Will we learn from the unfolding disaster in Afghanistan? Only by looking backward.

An honest assessment would show:

1: The US occupation of Afghanistan was avoidable. In late 2001, Taliban leaders were reeling from our invasion, and sought a deal that could have led to peace and a pluralistic government. But the Bush Administration rebuffed them, with Donald Rumsfeld saying, “The United States is not inclined to negotiate surrenders.” It is appalling and tragic that so many Americans and Afghans have since lost their lives in a conflict that did not have to be.

2: U.S. security operations alienated the Afghan people. U.S. drones have killed many innocent civilians in Afghanistan and the adjacent Pakistani war zone, as depicted in the documentary Wounds of Waziristan and accounts of drone operators. CIA-led night raids on civilian homes caused widespread outrage and boosted support for the Taliban. The Afghan war was used to justify opening the offshore prison at Guantanamo Bay, where more than 220 Afghans experienced indefinite detention without charges.

Prisoner abuse and deaths made Bagram Air Base in Afghanistan another international symbol of U.S. brutality. The CIA operated four “black sites” in Afghanistan where, as the Senate Intelligence Committee confirmed, it secretly interrogated captives using a variety of barbaric torture methods. Instead of holding ourselves accountable, the U.S. has sought to squelch the Afghan war crimes investigation of the International Criminal Court.

#3: Thanks to corruption and misplaced priorities, 20 years of occupation have left Afghans worse off. Half the population lives in poverty. Nearly two-thirds of Afghans lack access to electricity. In 2016, the Afghan Education Minister reported that only six million Afghan children attended school, and not 11 million as the previous government had claimed. The U.S. spent $2.3 trillion in Afghanistan over the past 20 years, but the main beneficiaries were defense contractors.

The ease with which the Taliban was able to take control of Kabul is reminiscent of the end of the Vietnam War. In both cases, armies trained and armed by the U.S. were rapidly defeated, and surrendered or evaporated into the populace.

Are we condemned to pursue an endless series of failed wars? This is not an abstract question: the CIA is considering how to continue Afghan operations as what the New York Times calls “a paramilitary organization focused on manhunts and killing.”

In addition to supporting the flood of refugees now leaving Afghanistan, how should we act upon the lessons we learn from looking back?

We must acknowledge the damage done to Afghanistan, accept responsibility, and provide funding for reparations and humanitarian relief.

We must close the prison at Guantanamo, a symbol of lawlessness. Kudos to Rep. David Price for leading a recent effort in this direction.

And we must face up to our record of torture at Bagram, Guantanamo, and the CIA black sites, and acknowledge what we owe to the victims and survivors.

Over the past 20 years, this needless war has exacted a heavy toll on our own service members and on the people of Afghanistan. Hundreds of thousands have died there and next door in Pakistani Waziristan, and neither terrorism nor the Taliban was defeated. One can only conclude that the “war on terror” has been an abject failure. The other lesson to be learned is an ancient one: violence only breeds more violence.

Looking backward is exactly what we need in order to move forward.