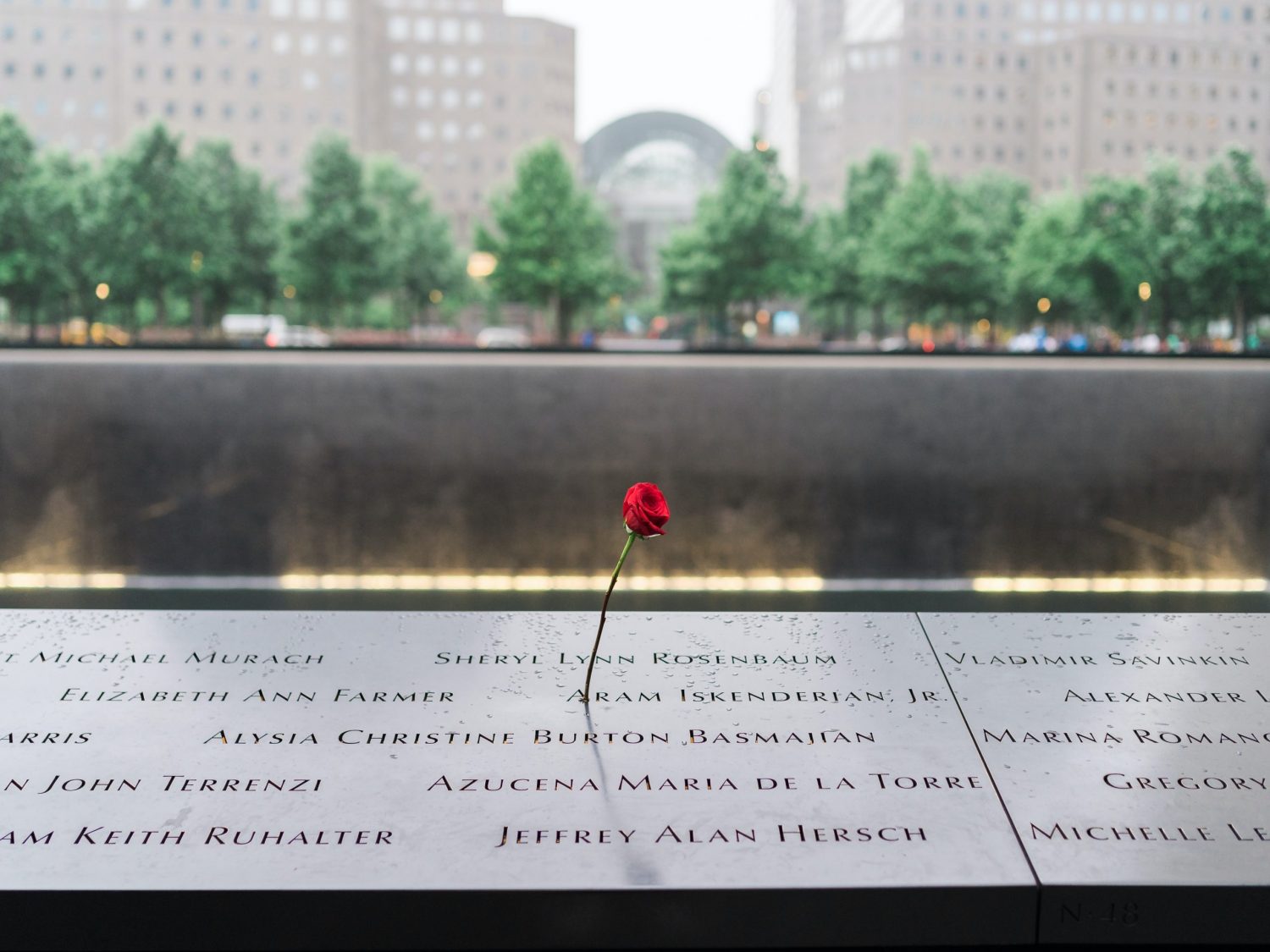 Sept . 11 is approaching – the 20th anniversary of the most startling event in the lifetime of most adults. The notorious Muslim suicide terror attack of Sept. 11, 2001, killed nearly 3,000 Americans and horrified the world.

Nineteen young male fanatics, armed only with boxcutters, hijacked four airliners and flew them like projectiles into the World Trade Center and the Pentagon.

This date should be marked to warn of the terrible harm that can be inflicted by just a few religious zealots.

Why did the True Believers want to kill 3,000 defenseless strangers who had done them no harm? Why did they desire it so fervently that they sacrificed their own lives to accomplish it? As they lived in America, plotting the mass murder, why didn’t they feel empathy for surrounding people and families – but instead felt only a compulsion to kill them?

The 9/11 attack was insanity – but were the killers insane?

Normal people can’t answer these questions, I think, because normal people can’t understand fanatics. We can’t comprehend hate mixed with religion. It’s too contradictory for our minds to grasp. Yet that was the deadly driving force behind the worst murder in American history.

The best clue to the killers’ motive is found in their own rallying call, a handwritten exhortation found in their luggage after the horror. Over and over, it beseeched them to kill for God and give their lives gladly, confident that they would be transported to a magical heaven where each would enjoy an allotment of adoring virgins. Here are a few passages, translated from Arabic:

When the taxi takes you to the airport, remember God constantly…. Smile and be calm, for God is with the believers, and the angels protect you…. And say, ‘Oh Lord, take Your anger out on them, and we ask You to protect us from their evils.’ And say, ‘Oh Lord, block their vision from in front of them, so that they may not see.’… God will weaken the schemes of the non-believers….

Be happy, optimistic, calm, because you are heading for a deed that God loves and will accept. It will be the day, God willing, that you spend with the women of paradise…. Remember that this is a battle for the sake of God, as He said in His book: ‘Oh Lord, pour Your patience upon us and make our feet steadfast to give us victory over the infidels’….

Astounding! They saw Americans only as “infidels” – and they believed that killing infidels along with themselves would guarantee them eternal pleasure with houri nymphs. They were driven by adolescent male sex fantasies, plus heaven-seeking. It was mass murder as a route to paradise.

Actually, the 9/11 tragedy was a monstrous example of the Law of Unintended Consequences – of blowback.

In the 1980s, near the end of the Cold War, the Reagan administration in Washington wanted to damage the communist Soviet Union in any way possible. Since the Soviets had sent the Red Army to occupy Afghanistan and uphold its progressive, secular government, the White House secretly sent the CIA to arm, train and pay Puritanical Muslim tribes who were rebelling against it.

The CIA paid warlords like Gulbuddin Hekmatyar, who rose to fame by throwing acid in the faces of girls not wearing veils.

The Reagan plot worked. Muslim extremists from many nations streamed to Afghanistan to fight the infidels. The Soviets were driven out, and religious fanatics took control.

We call on every Muslim who believes in God and hopes for reward to obey God’s command to kill the Americans and plunder their possessions…. Launch attacks against the armies of the American devils and against those who are allied with them among the helpers of Satan.

What idiocy, to be impelled by “God’s command to kill the Americans.” Only sickos think God wants them to murder people.

The blowback came home to roost when al-Qaida committed the 9/11 nightmare.

Every Sept. 11 should be a special day to reflect on the peril posed by crackpot extremists. England still celebrates Guy Fawkes Day to mark the thwarting of a 1605 Catholic plot to blow up Protestants in Parliament. America’s tragedy was vastly worse.