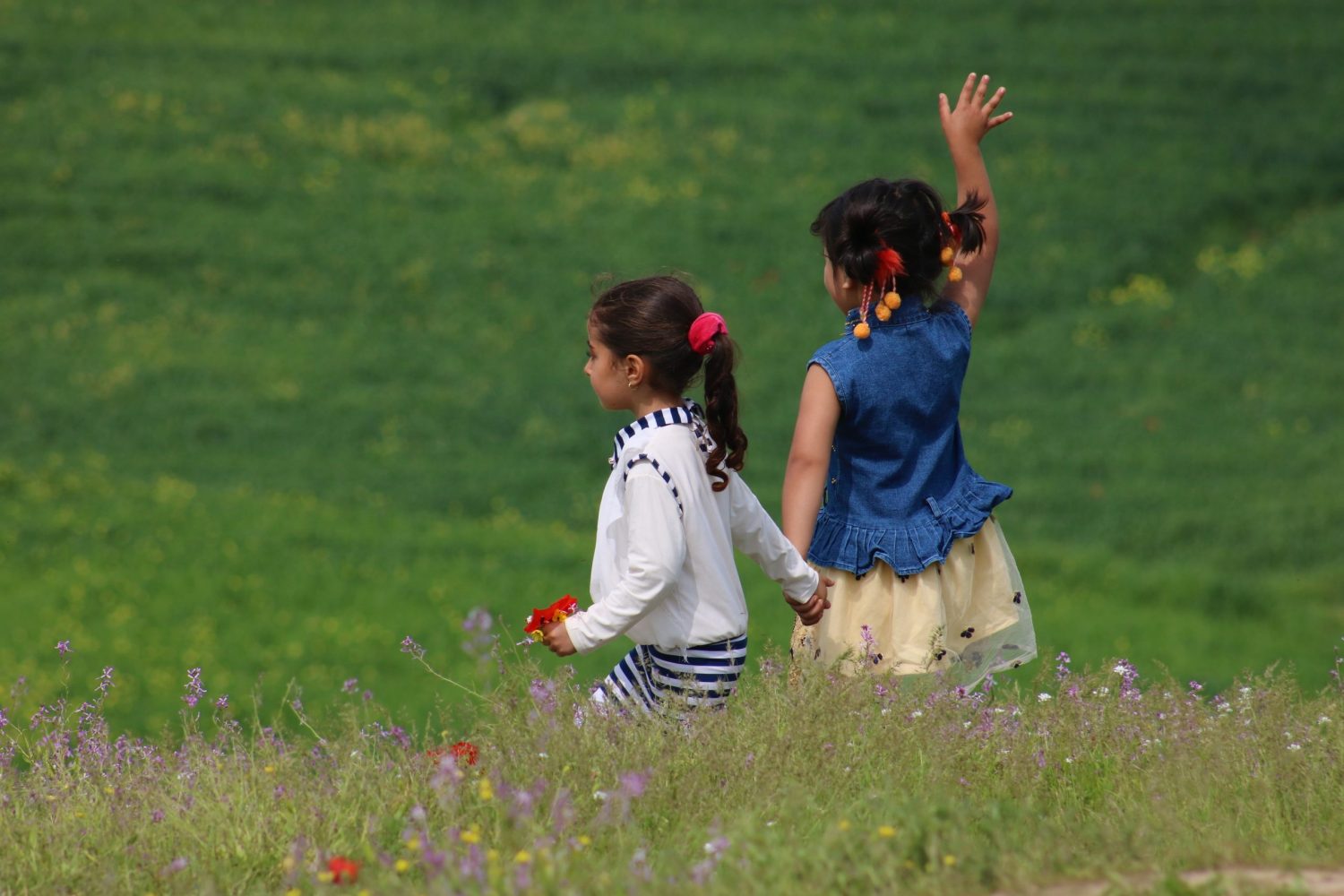 After Afghanistan . . . A Truth Commission?

After Afghanistan . . . A Truth Commission?

“Ten members of one family — including seven children — are dead after a US drone strike targeting a vehicle in a residential neighborhood of Kabul . . .

“The youngest victims of Sunday’s airstrike were two 2-year-old girls, according to family members.

“Relatives found the remains of one of the girls, Malika, in the rubble near their home on Monday.”

Ho hum, life goes on — especially if you call it collateral damage and refuse to imagine the corpse of your own loved one lying in the rubble. The deaths, described in a brief CNN story, resulted from a retaliatory airstrike following the ISIS suicide bombing at the Kabul airport last week, as the U.S. was allegedly ending its 20-year war with Afghanistan . . . 80,000 bombs dropped, several hundred thousand people killed, 2.3 trillion dollars wasted, a country left utterly shattered and impoverished.

The secret to waging war, especially endless war, involves sweeping all this cold, hard data out of the public consciousness. It also involves maintaining a total disconnect between one’s own acts of violence and those perpetrated by the enemy (the enemy is motivated solely by immoral interests, not by retaliatory outrage). And above all, perhaps, it involves never acknowledging one’s own economic and geopolitical interests in a given conflict, but endlessly blathering about our ideals and the need to “fulfill our mission.” Indeed, in Afghanistan, as in Iraq (or Vietnam), our mission could have been code-named Casper the Friendly Ghost, so lacking was it in actual substance.

Such rules, of course, must be followed not simply by governmental spokespersons but by the mainstream media. If we all love our wars, we won’t be living in a “divided nation.”

For instance, the New York Times editorial board, a leading cheerleader of the war on terror from start to finish, recently lamented the tragic nature of the war’s ending thus:

The rapid reconquest of the capital, Kabul, by the Taliban after two decades of a staggeringly expensive, bloody effort to establish a secular government with functioning security forces in Afghanistan is, above all, unutterably tragic.

Tragic because the American dream of being the ‘indispensable nation’ in shaping a world where the values of civil rights, women’s empowerment and religious tolerance rule proved to be just that: a dream.

The takeaway here, of course, is that nothing has been learned, the annual U.S. military budget is still in the neighborhood of a trillion dollars, and China looms as our potential next enemy — that is, the challenger to our global idealism. We want to empower women, for God’s sake, and we’ll drop as many bombs as necessary to give them — at least those who survive — the right to get an education.

What seems not to be part of the editorial board’s sense of unutterable tragedy is this:

“At the conclusion of twenty years of occupation and at a cost of one to two trillion dollars,” write Ben Phillips and Jonathan Glennie at Inter Press Service, “Afghanistan has been left the poorest country per capita in Asia; the number of Afghans in poverty has doubled; half of the population is dependent on humanitarian assistance; half lack access to drinkable water; poppy cultivation has trebled and opium production is at its height.”

And as Medea Benjamin and Nicolas J.S. Davies point out:

Even as UN agencies warn of an impending humanitarian crisis in Afghanistan, the U.S. Treasury has frozen nearly all of the Afghan Central Bank’s $9.4 billion in foreign currency reserves, depriving the new government of funds that it will desperately need in the coming months to feed its people and provide basic services.

. . .instead of atoning for our role in keeping most Afghans mired in poverty, Western leaders are now cutting off desperately needed economic and humanitarian aid that was funding three quarters of Afghanistan’s public sector and made up 40 percent of its total GDP.

While President Biden’s decision to end the 20-year war is necessary and no doubt politically courageous, it’s not enough. Many — perhaps a majority — of Americans know this, but . . . so what? Militarism, and its corporate beneficiaries, still rule, basically with a public shrug of “that’s just the way it is.”

And I believe the time for change is now. The American empire is floundering in chaos of its own making and progressives are claiming political traction. After Biden announced the withdrawal, Rep. Pramila Jayapal (D-Wash.) tweeted: “America’s longest war is finally over. As we continue working to help our allies and welcome Afghan refugees with open arms, let’s also commit to stopping endless wars once and for all.”

And Rep. Sara Jacobs (D-California) said, “The answer cannot be more war and violence. The answer cannot be launching more ineffective and unaccountable counterterrorism operations.” She added, according to Truthout, that the United States “owes it to all those who lost their lives to not commit the same mistakes” in the wake of Sept. 11.

Let us not let such words evaporate as soon as we declare our next enemy. Simply suggesting change — wishing and hoping for it — is never adequate. Overcoming war is probably as enormous an effort as waging it, and perhaps one place to start is with . . . get ready: a truth commission. Truly, truly the time has come to make all the realities of war, horrific and otherwise, fully public.

Let’s open the books, declassify the secrets and lies, let our vets talk about PTSD and moral injury, let refugees talk about loved ones found in the rubble, let the corporate militarists disclose their finances, and demand full coverage by the media.

The first step in ending war is seeing it for what it is. I realize how terrifying this must seem to those who have secrets to hide, to those who have accepted the façade of idealism — “we’re fighting for freedom!” — and allowed this façade to justify murder. But the point isn’t condemnation. The point is transcendence.