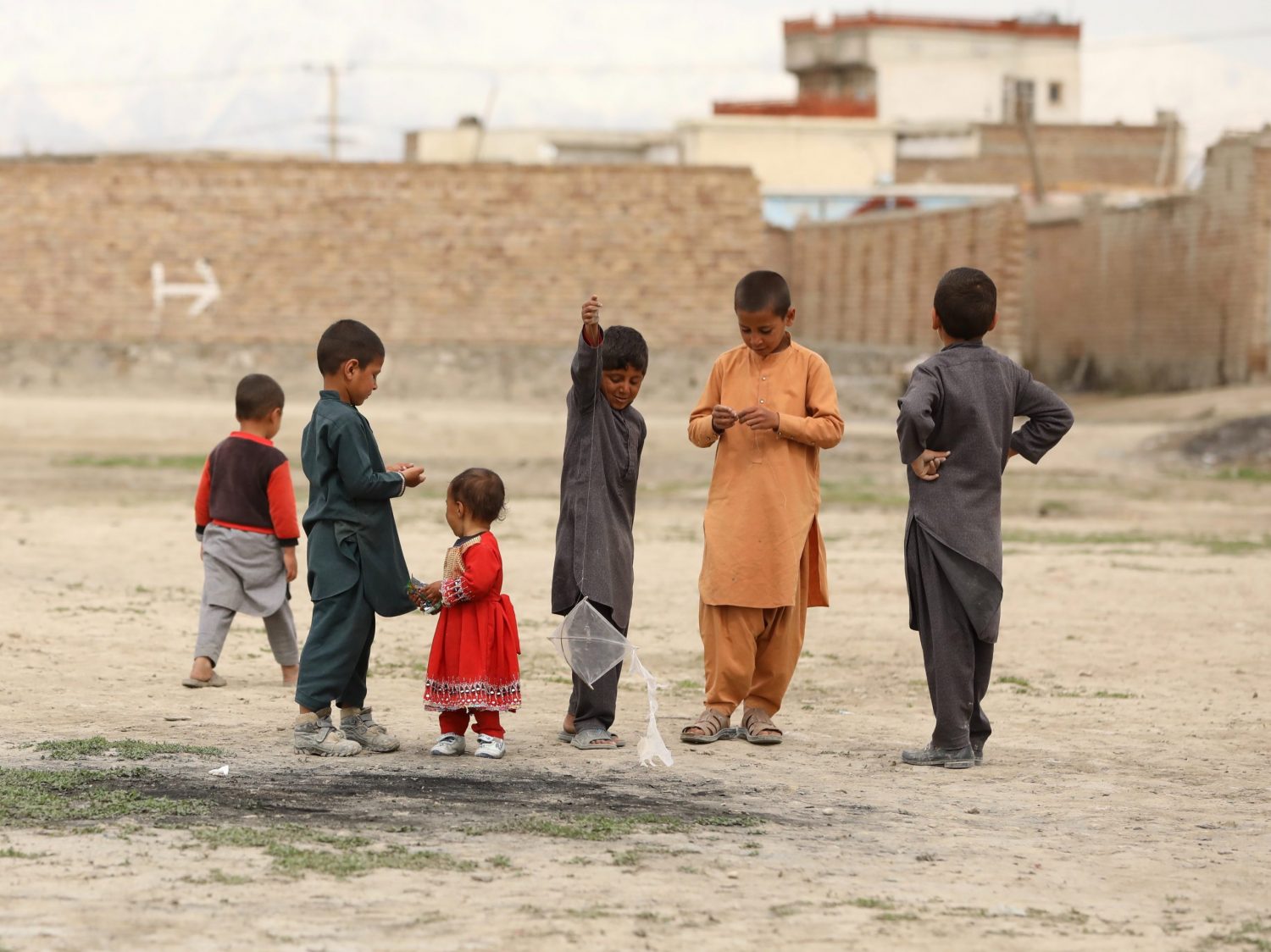 Is Afghanistan FUBAR? It depends who you ask

Is Afghanistan FUBAR? It depends who you ask

I have been teaching political science for more than a decade and politicians do not make my job easy.

Rampant dishonesty and misinformation are central to my consternation. Even the claim “both sides” creates a false equivalence obfuscating empirical data and our own eyes with fanciful storytelling.

As I prepare for fall classes it is easy to anticipate the questions inquisitive students will rightfully raise. Many of them are confronting the reality that the military engagement in Afghanistan, which has gone on for literally as long as they can remember, has come to an end.

House Minority Leader Kevin McCarthy provides a great example of the Republican misinformation scheme leaving students confused. On August 22nd he told Fox News:  “President Biden said he’s going to bring us back. He’s brought us back to the ’70s, being held hostage in Afghanistan, oil prices the highest that we have seen, begging OPEC to produce more.”

McCarthy openly lies; oil prices when he made the “highest we have seen” claim were far below the 2008 peak. Prices are generally lower than they were under Trump as well, the US benchmark West Texas Intermediate crude, at $63 was clearly less than the $75 mark it peaked at during the previous administration. And Afghanistan is not an oil producing country, making McCarthy’s absurd claims pure horse pucky.

McCarthy, from my hometown of Bakersfield CA where oil is big business, where his high school mascot was ‘the Drillers,’ absolutely knows he is lying. Kern County was once the top producer and is currently one of the top three oil-producing counties in the US. As of 2018, Kern County contains approximately 80 percent of the 84,000 active wells in the state.

The misdirection is predictable; studies show voters get angry about gas prices.

Anger is processed in the amygdala—the part of your brain that processes fight-flight-or-freeze—an automatic reaction. The lies are intended to move an individual’s thinking away from the frontal lobe—the place where planning, organization, logical thinking, and reasoning happens. McCarthy wants to tap into the same rage that fueled the 1/6 Capitol attacks because he knows that angry people are less likely to be moved by evidence or to consider the facts for themselves. An angry base serves him better than an argument explaining why Biden deserves blame for the agreement Trump made with the Taliban.

Less than a week later McCarthy has pivoted. The new lie—pass Representative Mike Gallagher’s bill prohibiting the withdrawal of troops until every American is evacuated. McCarthy says:

Let me be very clear. I would not allow the Taliban to dictate the date that Americans leave. That America leaves and leaves Americans behind and American allies behind because the Taliban tells you to leave. At no given time should the president of the United States allow that to happen.

Forget that the request is functionally impossible, that the timeline was set by President Biden, and that McCarthy was not concerned about abandoning troops or allies when Trump abandoned the Kurds; all McCarthy does is feign outrage. All heat, no light.

In class I know that strong emotions should not rule thought because they can interrupt durable knowledge acquisition. Studies on the impacts of trauma on students find that fear can actually make them too scared to learn. But, more importantly, I am motivated to teach students how to problem-solve and think for themselves. When students ask about conditions in Afghanistan they are likely processing information in their anterior insular cortex—the center of human empathy—because of the scenes they have witnessed.

Students are horrified to have witnessed Zaki Anwari falling from a U.S. evacuation plane in an effort to flee. They are overwhelmed with the complicated task of making sense of preventable tragedy; why did a 17-year-old attempt such extreme measures to escape the Taliban?

Empathy makes students feel the pain and suffering of others. When they imagine the conditions of 20 years of failed occupation, they imagine what they would feel like if their rights and freedoms were threatened; yes, it is horrible to think of the desperation driving someone to cling to the outside of a cargo plane. They want Afghanistan explained to them, but they really just need good information so they can explain it to themselves.

In February 2020 then-President Donald Trump cut a deal with the Taliban, it was the culmination of 18 months of talks. The deal did the following: it set a 14-month timeline for U.S. troops to leave Afghanistan; the Taliban agreed that they would not allow Afghanistan to become a safe-haven or stronghold for terrorism; and the Taliban would start peace talks with the Afghan government and consider a cease-fire agreement.

Students have to consider two basic things: 1. Have the parties lived up to the promises made in the agreement? 2. Has there been proper enforcement and execution to the agreement?

There are many reasons to complain about Trump’s agreement with the Taliban, it was one of his numerous failures, but Trump is in the past.

There are also reasons to critique Biden’s pull-out, but a permanent occupation was no answer.

We discuss the new ‘restraint’ that the Taliban appear to show—we shall see. I remind students that while uncertainty in their lives—pandemic, climate change, and personal challenges—is cumulative and a source of considerable stress there are means for preparing resistance and resilience to crisis. Then we can talk about problem-solving and look at examples of successful conflict management and humanitarian interventions. Students can learn as much from failures as they can from success, so we consider both.

The Taliban apparently believes they’ve made Afghanistan great again, now that the U.S.’s occupation force is gone. Political spin from Republicans like Kevin McCarthy will declare everything in Afghanistan a failure—of President Biden’s making. But my students will soon identify a dozen different strategies for improving conditions in Afghanistan—and they are correct—there is no reason to give up hope because there are so many clear pathways to a better future.

First we need to be honest about the problem. There are many Afghans who have been working to make their society better without violence, without parading around with guns. Quiet support for them will go much farther than more threats of drone violence, supplying arms to those who might fight the Taliban, or threatening re-invasion.