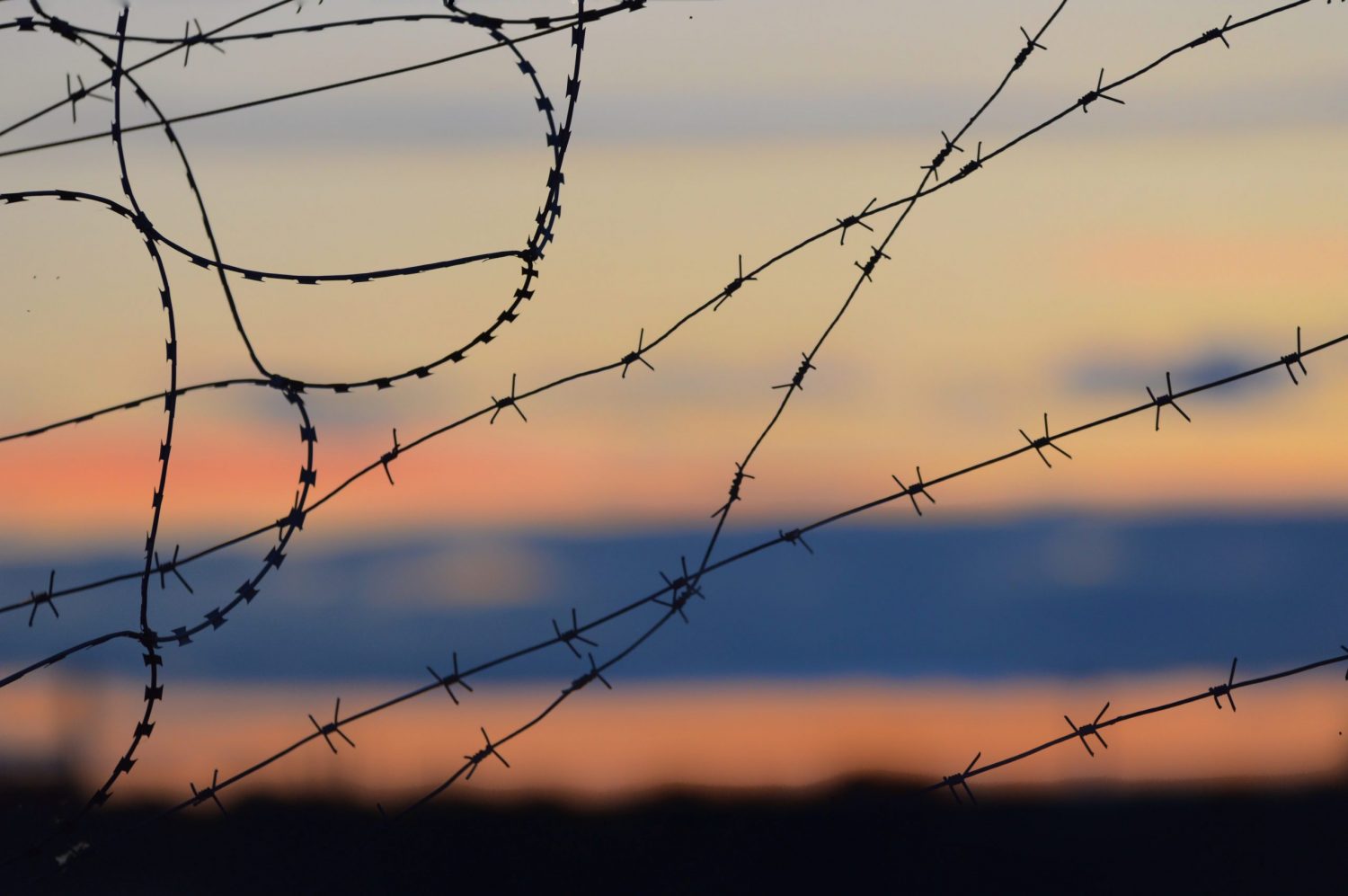 Is it possible to build social solidarity beyond the state?

It’s easy to conclude that it’s not. In 1915, as national governments produced the shocking carnage of World War I, Ralph Chaplin, an activist in the Industrial Workers of the World, wrote his stirring song, “Solidarity Forever.” Taken up by unions around the globe, it proclaimed that there was “no power greater anywhere beneath the sun” than international working class solidarity. But, today, despite Chaplin’s dream of bringing to birth “a new world from the ashes of the old,” the world remains sharply divided by national boundaries—boundaries that are usually quite rigid, policed by armed guards, and ultimately enforced through that traditional national standby, war.

Even so, over the course of modern history, social movements have managed, to a remarkable degree, to form global networks of activists who have transcended nationalism in their ideas and actions. Starting in the late nineteenth century, there was a remarkable efflorescence of these movements: the international aid movement; the labor movement; the socialist movement; the peace movement; and the women’s rights movement, among others. In recent decades, other global movements have emerged, preaching and embodying the same kind of human solidarity—from the environmental movement, to the nuclear disarmament movement, to the campaign against corporate globalization, to the racial justice movement.

Although divided from one another, at times, by their disparate concerns, these transnational humanitarian movements have nevertheless been profoundly subversive of many established ideas and of the established order—an order that has often been devoted to maintenance of special privilege and preservation of the nation state system. Consequently, these movements have usually found a home on the political Left and have usually triggered a furious backlash on the political Right.

The rise of globally-based social movements appears to have developed out of the growing interconnection of nations, economies, and peoples spawned by increasing world economic, scientific, and technological development, trade, travel, and communications. This interconnection has meant that war, economic collapse, climate disasters, diseases, corporate exploitation, and other problems are no longer local, but global. And the solutions, of course, are also global in nature. Meanwhile, the possibilities for alliances of like-minded people across national boundaries have also grown.

The rise of the worldwide campaign for nuclear disarmament exemplifies these trends. Beginning in 1945, in the aftermath of the Hiroshima bombing, its sense of urgency was driven by breakthroughs in science and technology that revolutionized war and, thereby, threatened the world with unprecedented disaster. Furthermore, the movement had little choice but to develop across the confines of national boundaries. After all, nuclear testing, the nuclear arms race, and the prospect of nuclear annihilation represented global problems that could not be tackled on a national basis. Eventually, a true peoples’ alliance emerged, uniting activists in East and West against the catastrophic nuclear war plans of their governments.

Much the same approach is true of other global social movements. Amnesty International and Human Rights Watch, for example, play no favorites among nations when they report on human rights abuses around the world. Individual nations, of course, selectively pick through the findings of these organizations to label their political adversaries (though not their allies) ruthless human rights abusers. But the underlying reality is that participants in these movements have broken free of allegiances to national governments to uphold a single standard and, thereby, act as genuine world citizens. The same can be said of activists in climate organizations like Greenpeace and 350.org, anticorporate campaigns, the women’s rights movement, and most other transnational social movements.

Institutions of global governance also foster human solidarity across national borders. The very existence of such institutions normalizes the idea that people in diverse countries are all part of the human community and, therefore, have a responsibility to one another. Furthermore, UN Secretaries-General have often served as voices of conscience to the world, deploring warfare, economic inequality, runaway climate disaster, and a host of other global ills. Conversely, the ability of global institutions to focus public attention upon such matters has deeply disturbed the political Right, which acts whenever it can to undermine the United Nations, the International Criminal Court, the World Health Organization, and other global institutions.

Social movements and institutions of global governance often have a symbiotic relationship. The United Nations has provided a very useful locus for discussion and action on issues of concern to organizations dealing with women’s rights, environmental protection, human rights, poverty, and other issues, with frequent conferences devoted to these concerns. Frustrated with the failure of the nuclear powers to divest themselves of nuclear weapons, nuclear disarmament organizations deftly used a series of UN conferences to push through the adoption of the 2017 UN Treaty on the Prohibition of Nuclear Weapons, much to the horror of nuclear-armed states.

Admittedly, the United Nations is a confederation of nations, where the “great powers” often use their disproportionate influence—for example, in the Security Council—to block the adoption of popular global measures that they consider against their “interests.” But it remains possible to change the rules of the world body, diminishing great power influence and creating a more democratic, effective world federation of nations. Not surprisingly, there are social movements, such as the World Federalist Movement/Institute for Global Policy and Citizens for Global Solutions, working for these reforms.

Although there are no guarantees that social movements and enhanced global governance will transform our divided, problem-ridden world, we shouldn’t ignore these movements and institutions, either. Indeed, they should provide us with at least a measure of hope that, someday, human solidarity will prevail, thereby bringing to birth “a new world from the ashes of the old.”