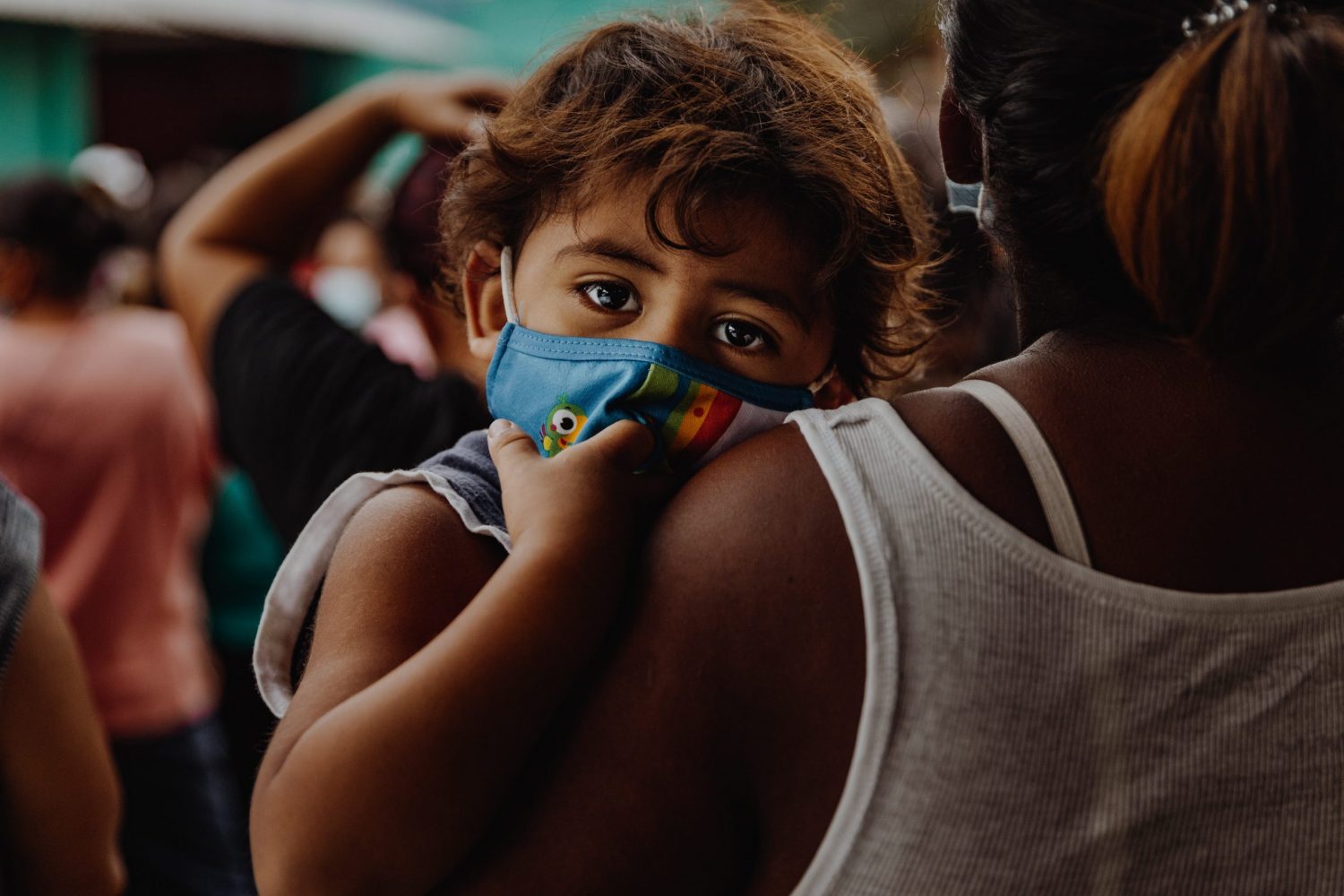 Since the numerous vaccines for Covid-19 were fast-tracked through trials and production in the second half of 2020 the news media have been covering their development and deployment nonstop, and as a bit of a news junkie, I’ve been reading and, mostly, watching with great interest.

Lately it has been with growing dismay at the new nationwide surge, thanks to the Delta variant, that threatens to undo all the progress we’ve made. On a national scale, this is a self-inflicted setback inasmuch as the great preponderance of serious infections and fatalities is among those who remain unvaccinated.

Although the FDA granted full approval to the Pfizer BioNTech vaccine on Aug. 23, providing cover for government agencies and private employers to require inoculation and/or frequent testing, and those who had demurred because the Pfizer vaccine was experimental had one less excuse, the road to anything approaching herd immunity through inoculation remains a long and winding one.

The remarkable scientific accomplishments of fashioning safe, effective vaccines at warp speed certainly deserve all the coverage I’ve watched, but if promotion is even a part of the endeavor, the media have been doing it all wrong. I have a modest proposal.

Why in this age of fabulous graphics generation and instant access to vast quantities of video resources is the coverage so incredibly lame, predictable and counterproductive? Every single network and local news broadcast continues to loop the same tired video: It starts with a conveyor belt of glass vaccine vials with pastel-colored tops, then progresses to healthcare workers jabbing needles into the arms of vaccine recipients with their sleeves rolled up, and usually looking in the other direction. Sometimes there’s a long shot of a gym interior or other space. By late spring of this year, any video of mass vaccination events or lines of cars waiting patiently had given way to mostly empty popup gazebos with idle personnel looking about vainly for customers before the voiceover returned to the endless jabbing and the marching vials.

In a typical newscast I’ve counted at least five to 10 individuals getting injected and hundreds of vials of vaccine parading across the screen. Although I got my two doses of Pfizer-BioNTech as quickly as I could possibly arrange it, I still get a slight chill and shudder just a little each time I see the long needle come out and plunge into someone’s arm on the nightly news. I figure I must have seen somewhere between 2,000 and 5,000 inoculations in less than a year of watching the vaccines’ rollout. Vaccine-resisters probably watch less news–a lot less, perhaps–but surely even most of them have seen at least dozens of shots administered on TV by now.

A few women and more candid young people will admit they’re afraid of needles, but how many men would fess up that needles make them cringe, inwardly if not outwardly? On surveys, fear of the jab would not put up big numbers for why the unvaccinated continue to resist inoculation, but I’m confident it is a significant reason for many people.

What if, instead of showing arm-jabbing and conveyor belts of vials ad infinitum, media took a different approach? Let’s zoom in on healthcare workers handing out and vaccine recipients applying the smiley-face stickers to their chests that say, “I got the vaccine.” Let’s show people wearing those stickers gathering with friends and family. Let’s show concert halls and restaurants with happy, confident customers. Let’s show grandparents hugging their grandkids.

There’s a place for deterrence as well. Why not take a page from the very successful campaigns of decades past to reduce smoking by linking it with cancer? Those of us old enough to recall will not soon forget those images of pale, wasted, lung-cancer patients on oxygen telling viewers in a raspy voice they wished they had quit their habits or never started in the first place. Who can forget the woman without a jaw or the former athlete with the disfigured face urging viewers to stop smoking or chewing tobacco?

There is, unfortunately, abundant video available of very ill Covid-19 patients telling their care providers they wish they had been vaccinated, perhaps even poignantly asking them for the vaccine when it is far too late. A government-sponsored public service campaign on a vast scale with those kinds of videos or photos would do more to overcome vaccination reluctance than the current menu of scolding, finger-wagging public officials and the aforesaid counterproductive video loops of needle jabs.

This approach won’t convince everyone, and of course there are many people with immunosuppressive issues and other very legitimate concerns who are being failed by numerous systems and have valid reasons for remaining unvaccinated. The misinformation and, worse, the disinformation, launched last year by Trump and his cultists, and politically ambitious governors like Abbott and DeSantis, continue to do devastating damage to our efforts to get ahead of this pandemic, but we can move closer to some kind of herd immunity, or at least minimizing the opportunity for new and more contagious or deadly variants to develop. We can accomplish a reopening of America that will actually be safe and joyous. But we have to understand our failures to communicate effectively before we can overcome the profound social and cultural impasse dividing us over vaccines.

The Covid-19 vaccines are a remarkable scientific achievement. They’re free, they work, and they’re verifiably safe, with only rare serious side-effects.

We can sell this. It’s called marketing. Let’s do it right.

Steve Klinger, syndicated by PeaceVoice, is a veteran community journalist and college English instructor based in southern New Mexico.