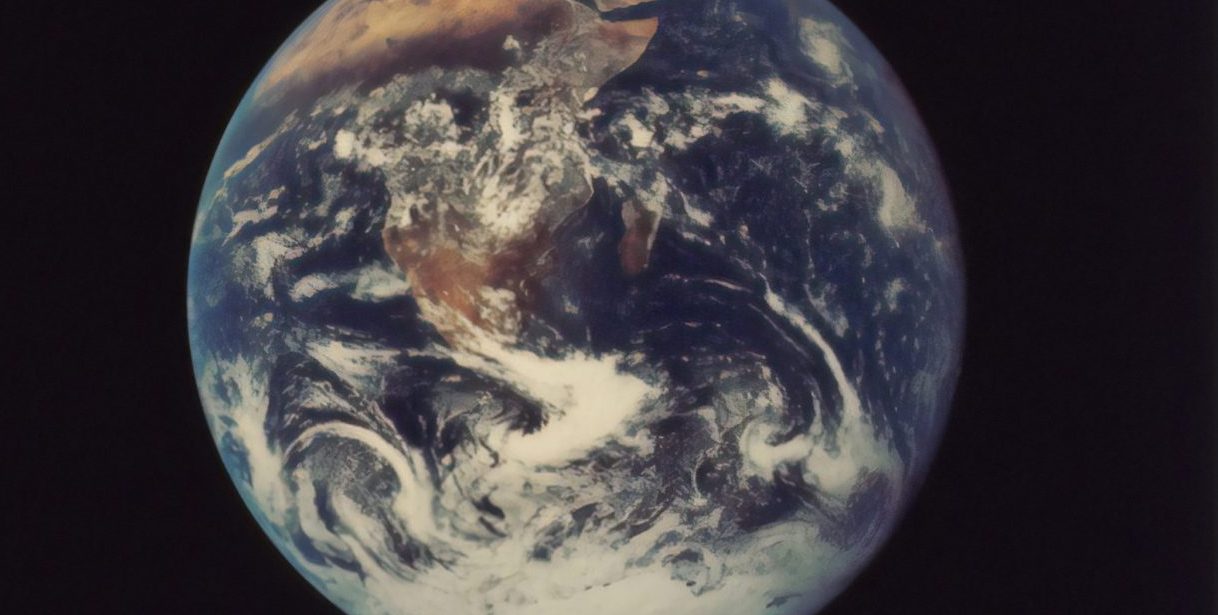 A world for future generations

A world for future generations

Reflect for a moment that Mt. Shasta, off the I-5 in Northern California, was described by John Muir in 1877 as: “Go where you will within a radius of from fifty to a hundred miles, there stands the colossal cone of Shasta, clad in perpetual snow, the one grand landmark that never sets.”

Mt. Shasta currently has no snow cap; the glaciers are gone.

One of many signs the world is changing, while we watch and fail to act. The signs are everywhere—big and small—if we just pay attention.

When I was a child I marveled at these magical creatures that flew around my yard. I was drawn to their mesmerizing green glow. I chased after them with wonder. I captured them in jars and watched them. I believed that if I ate one I would start to glow. My friends agreed, but all I observed was a bitter taste.

Social anthropology suggests that human experiences have impacts on how people see and experience the world. Theory suggests that people in places that experience more lightning—like the south—see the magical flashing this way whereas people who experience more wildfires—like the west—see the glow as a fire. In my lifetime there have been dramatic increases in wildfires and thunderstorms. The world is changing and we are losing so much in the process. Whether you call them fireflies or lightning bugs their population is shrinking. Like with so many species, habitat loss, pesticides, and other environmental factors threaten their survival.

I have been lucky to travel the world, so I have experienced a great variety of bioluminescent wonders. On a lucky night you can catch phosphorescent plankton lighting up the ocean, running your fingers through the water you can witness miniature fireworks erupting from the turbulence. I have also met many people who’ve missed out on these wonders. There are people who’ve never seen glowing water, bugs, or even a shooting star.

I worry that while I can teach the clear steps for increasing species survival I cannot make my students or anyone else value things that are not consistent with their values or beliefs. Protection, conservation, and restoration of high-quality habitats is critical for species in population decline, but what about humans? Since we are not in actual population decline, is there any motivation to protect our own ecological niche, our own future?

The problem is not with the science for survival, it is with values pushing us to extinction. The threat is real; the sixth mass extinction of wildlife on Earth is accelerating. I want future generations to run around in the grass chasing after lightning bugs like I had been lucky enough to do, but this future is not guaranteed.

Protecting the wonders of world for future generations will require sacrifice. CO2 is a global pollutant, what happens in China influences the U.S., and what we do impacts everyone else. We need to move away from corporate greed and individual selfishness to common good and public utility. We need to understand that our choices have consequences on future generations and stop making the decision that we will ignore the suffering of strangers.

As we are too-slowly grasping in the pandemic, the fate of strangers can quickly become our fate. Caring for strangers, we are seeing, is in our enlightened self-interest.

Saving the planet will also require addressing the immoral anti-science-skepticism that provides cover to gross pollution. Policy makers seize on the opportunities benefit, but the net results are clear and the poorest individuals and countries suffer the most. Modern lifestyles and conveniences play into this as well. It is difficult to make sacrifices when others are not doing their part, but it is also a dramatic problem of scale. If I give up flying for the rest of my life it will hardly make a dent compared to the 20 companies that have contributed to 35 percent of all energy-related carbon dioxide and methane worldwide.

Still, if millions gave up flying, that would indeed make a dent. If not me, who?

Some politicians today tell us that there is no problem or that fears are inflated. If we do not find our collective resolve and direct our people-power toward a common good in protecting the planet, then I cannot imagine the lies they will tell.

How many years will it be before they tell society that there was no such thing as a lightning bug, that it was never safe to swim in the ocean, or that blue skies were a metaphor? Policies that deny climate change do nothing more than leave us with a bitter taste, they do not light up our paths.