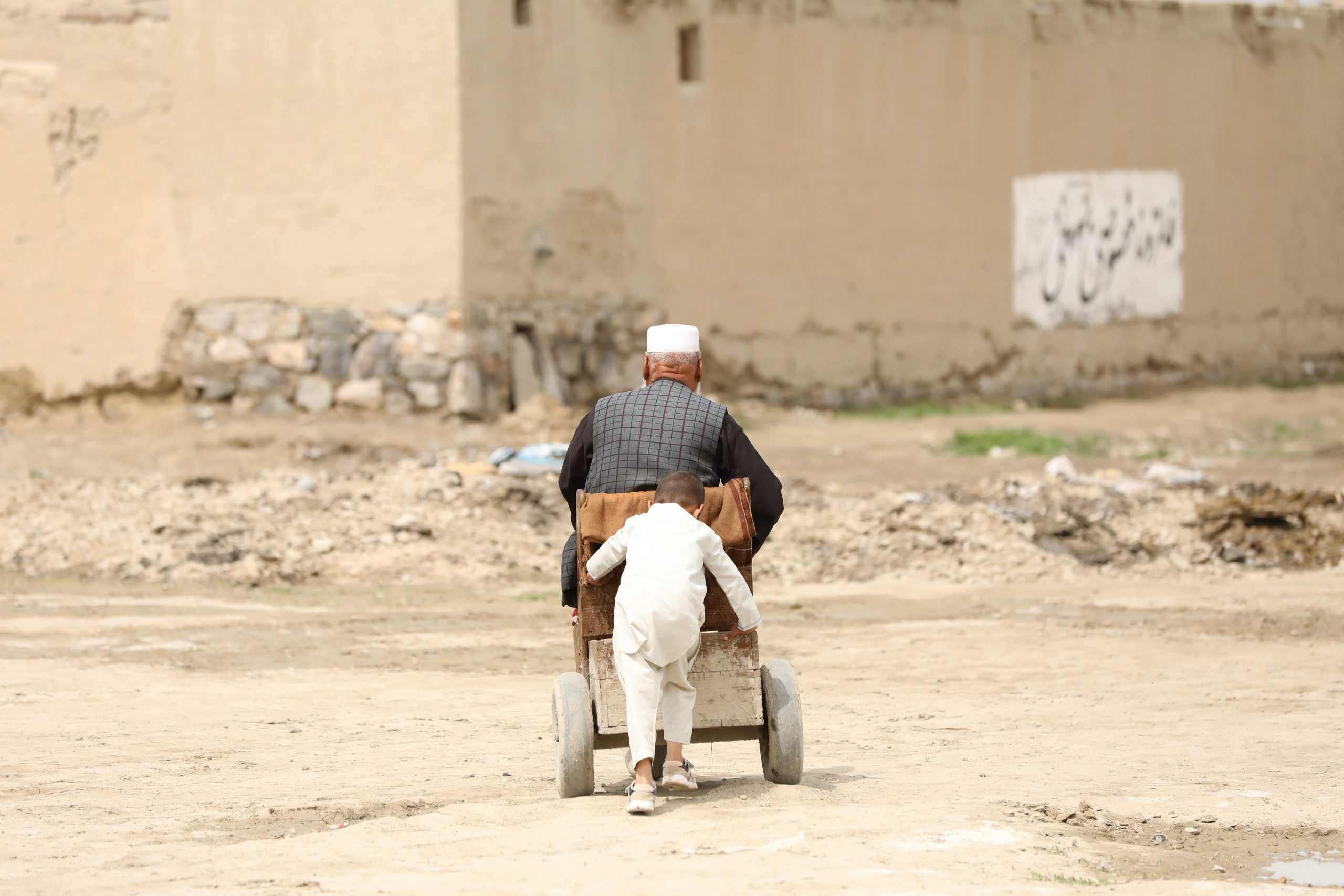 Explain it to me like I’m a two-year old

Explain it to me like I’m a two-year old

Imagine the Biden approach to leaving Afghanistan were done as if success and saving lives were the priority. The average fifth-grader (or my gifted granddaughter about to start third grade) would figure it out once the circumstances were explained to them.

Really, use the Denzel Washington lawyerly approach: explain it to me like I’m a two-year old.

First, you think about anyone who might be endangered by withdrawing US troops. Obviously, the Afghans who worked with Americans and Americans themselves.

Second, you don’t announce the withdrawal until you’ve gotten as many of the Afghan helpers and Americans out of the country as practical and possible. Most of the Afghans who served with the US as interpreters did so for periods in the past and getting them out would not affect current needs. Americans could have left on their own as they have passports. If they were notified in April (when Biden inexplicably made his announcement) and given a couple months to put their affairs in order and leave, that frightening bottleneck could have been avoided.

Third, remove most weaponry, all but what the military regards as most essential.

Finally, once most of those two groups and most weaponry is out, go ahead and announce the exit and make it happen quickly, taking the last of the currently-serving Afghans and all remaining weapons with the last troops.

Any honest observer and any honest member of the US military who has served in Afghanistan would know for years that the minute the US pulls out, the Taliban would overrun the country. They were in charge when the US invaded in 2001, they mostly melted into neighboring Pakistan or into civilian society and reemerged five years later as a fighting force that was only kept out of power by the US-led NATO forces. One might have thought that this buzzsaw dynamic, so painfully felt by Afghans, Americans, British, and other NATO troops, would have been grasped over the last 15 years.

So, one must ask, why did Biden botch this exit so spectacularly?

At least part of the answer is hinted at when we consider who benefits, who is hurt, and how much value is placed on each party.

Afghans who served as interpreters and guides for NATO, and their families, were and are clearly at most risk and just as clearly valued least. They are the epitome of the over-promise, under-deliver nature of war itself and this Biden blowout in particular, as evidenced by his inane claims just last month that the Taliban wouldn’t take over.

Of course the war profiteering lobby loves this outcome. They have always operated under the Doritos motto, Crunch all you want, we’ll make more. One can imagine their greedy grins at the predictable outcome that now the Taliban owns literally $billions in US weaponry.

Both the military manufacturers and the Taliban are the most well served beneficiaries of this stumble fumble disaster. The US military will now turn to Congress and demand massive budget increases to cover all their equipment and weaponry losses, a huge gift to the war profiteers. Did those war industrialists have any role in designing this epic trainwreck plan?

Who cares, right? Americans seem far more interested in debating who should host Jeopardy! or whether children should be mandated to wear masks to help stop a raging pandemic.

Unless and until Americans begin to become more informed and a bit more involved in the foreign policies that are conducted in our names, these ongoing clustermucks will continue. Some years ago I invited a career expert on foreign policy, Dr. Mel Gurtov, to speak to my class. Students were impressed by his knowledge and wisdom and asked how on earth average folks could be expected to know enough.

Dr. Gurtov said, “Take less than seven or eight minutes every day to read just one article that relates to US foreign policy published in a credible source–and choose different publications over time. You will soon be better informed than at least 90 percent of your fellow Americans.”

If only that advice could be heeded by all of us, because I believe then the most harmful errors could be avoided. Democracy will only work properly when the electorate chooses to be informed and in touch with those who make policy.