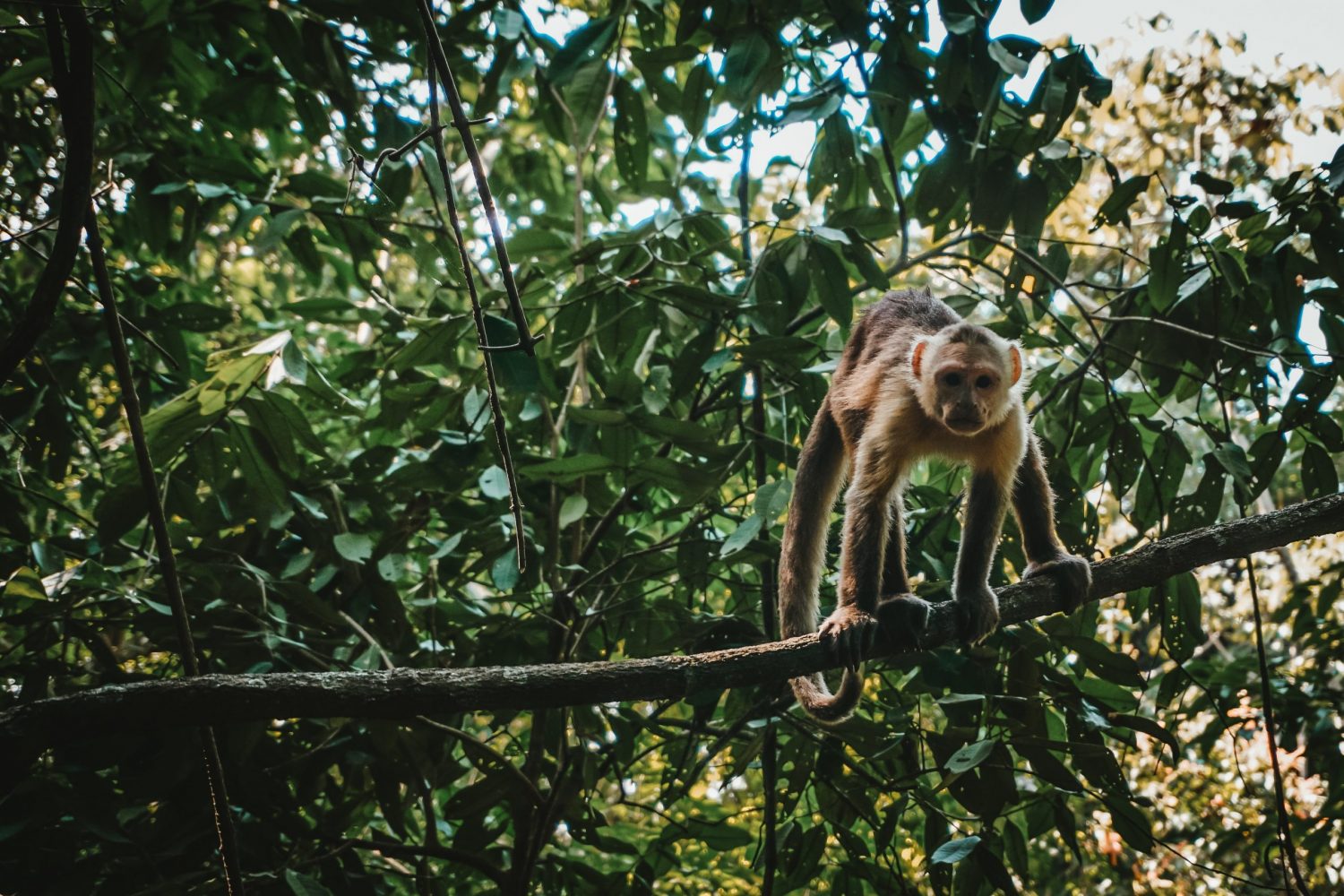 Game of Thieves in the Amazon

Game of Thieves in the Amazon

The UN-appointed Intergovernmental Panel on Climate Change (IPCC) has issued a new report, based on the latest scientific findings, that once again warns that we are at the point of no return on global warming.

The report represents the combined wisdom of hundreds of the world’s best climatologists. It is virtually inevitable, the report says, that the planet will reach 1.5 degrees Celsius of warming above preindustrial levels within the next two decades, largely due to burning of fossil fuels. We all know what that heating means for weather patterns, economic dislocations, and public health.

In short, the IPCC underscores, with a strong sense of immediacy and certainty, what we have been hearing from the global scientific community for several years. But some people in high places just aren’t listening.

One of them is in Brazil: President Jair Bolsonaro. Among the planetary resources we have long counted on to suck up carbon and release oxygen is the Amazon rainforest, often called “the lungs of the earth.” The IPCC report shows that as global warming increases, the capacity of carbon sinks to absorb carbon dioxide from the atmosphere lessens.

Bolsonaro has not heeded that lesson. During his rule, indiscriminate clearing of forest land by fires has turned the lungs of the earth black: a carbon sink has become a net carbon emitter. Fires consumed an estimated 5.4 million acres of Amazonia last year, so that Brazil showed a net gain of almost 10 percent in carbon emissions, putting further strain on the planet’s ability to cope with climate change. “In 40 years,” one study concludes, “the Amazon has lost an area as big as California to deforestation. Some scientists suggest the Amazon is now close to a tipping point, at which it will become a savanna rather than a rainforest.”

Bolsonaro is hardly the first Brazilian leader to put extraction of the Amazon’s resource wealth ahead of either the region’s indigenous people or planetary wellbeing. Nor is he the first to rely on the Amazon’s exploiters in agribusiness and mining for political support, or to try to bait the international community with threats to play or pay. What makes this Trump wannabe stand out is how he has dramatically accelerated a longstanding process of private land seizures, deforestation, and exploitation by mining, soybean, and cattle interests—all while denying the extent of the deforestation and justifying his policies with reference to Brazil’s “development.”

Bolsonaro is playing the old game of thieves: He’s dangling stolen property (“the Amazon is ours,” he has said) before the world in hopes of compensation he can pocket. “There must be fair payment for environmental services provided by our biomes to the planet at large,” he says.

It’s extortion, and he might just get away with it. Back when Joe Biden was a candidate, he called on the world to offer Brazil $20 billion to end deforestation in the Amazon or face “economic consequences.” Bolsonaro called Biden’s comment a “cowardly threat.” Let’s hope Biden doesn’t repeat that offer; he’s dealing with a carbon criminal.

The Brazilian people have a chance next year to replace Bolsonaro with the former president, Luiz Inácio Lula da Silva, who is likely to take a very different tack on the Amazon’s resources and its people. During Lula’s tenure from 2004 to 2012, Amazon deforestation was reduced by 80 percent. Unless he is elected, and the military refrains from interfering, destruction of the Amazon will proceed unimpeded.

Reinstating strong protections of the Amazon, such as extractive reserves, will not, of course, by itself save the planet from its headlong rush to self-destruction. That will take cooperation by the chief carbon emitters—China, the US, and the European Union—and a regulatory ring around their corporate violators.

Don’t hold your breath: Though the EU is making some progress on meeting its Paris accord commitments—in July it announced plans to cut carbon emissions by 55 percent by 2030, including a ban on new combustion-engine cars by 2035—China remains heavily reliant on coal, and here at home permits for oil and gas drilling on public and tribal lands (around 2,500) are approaching an all-time high. We can’t compel China to live up to its promise of carbon neutrality by 2060 or stop coal mining. But we can press Biden to live up to campaign promises to stop drilling on public lands and stop catering to the fossil fuel lobby.

And while we’re at it, we might also consider sanctioning the Bolsonaro government for snuffing out the lungs of the earth.