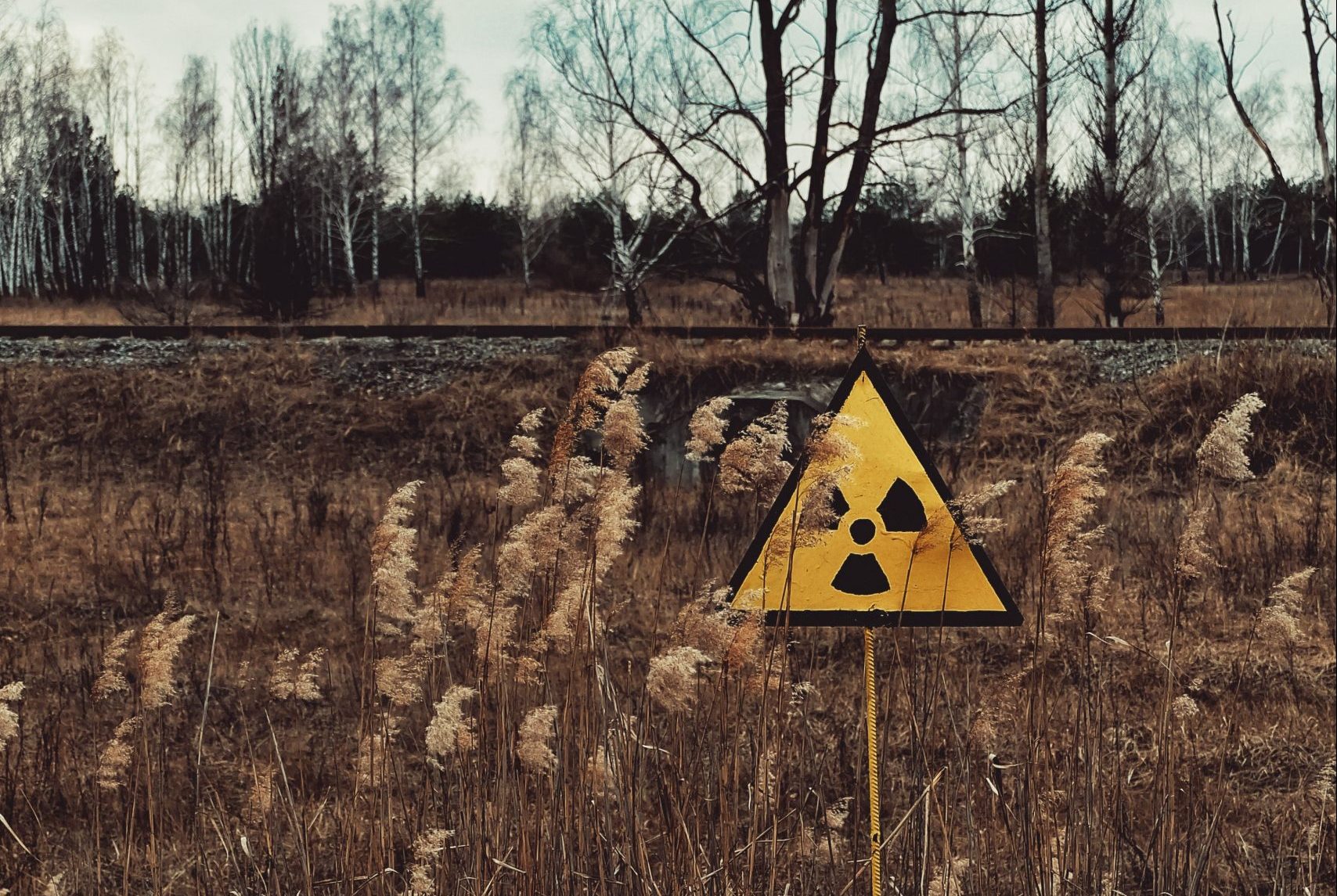 In 2020, Harvard University’s T. C. Chan School of Public Health began a five-year study, funded by the National Institutes of Health, that will examine the connection between early life exposure to toxic metals and later-life risk of neurological disease. A collaborator with Harvard, the Radiation and Public Health Project, will analyze the relationship of strontium-90 (a radioactive element in nuclear weapons explosions) and disease risk in later life.

The centerpiece of the study is a collection of nearly 100,000 baby teeth, gathered in the late 1950s and early 1960s by the St. Louis Committee for Nuclear Information.

The collection of these teeth occurred during a time of intense public agitation over the escalating nuclear arms race between the U.S. and Soviet governments that featured the new hydrogen bomb (H-bomb), more than a thousand times as powerful as the weapon that had annihilated Hiroshima. Preparing themselves for nuclear war, the two Cold War rivals conducted well-publicized, sometimes televised nuclear weapons tests in the atmosphere—434 of them between 1945 and 1963. These tests sent vast clouds of radioactive debris aloft where, carried along by the winds, it often traveled substantial distances before it fell to earth and was absorbed by the soil, plants, animals, and human beings.

The U.S. government’s March 1, 1954 explosion of an H-bomb on Bikini Atoll, located in the Marshall Islands, underscored the hazards of nuclear testing. Although an area the size of New England had been staked out as a danger zone, a heavy dose of nuclear fallout descended on four inhabited islands of the Marshall grouping and on a Japanese fishing boat, the Lucky Dragon—all substantially outside the zone—with disastrous results.

Criticism of the nuclear arms race, and especially nuclear testing, quickly escalated. Prominent individuals, including Bertrand Russell, Albert Einstein, and Albert Schweitzer, issued spirited warnings. New mass membership organizations arose, among them the National Committee for a Sane Nuclear Policy (SANE) in the United States, the Campaign for Nuclear Disarmament in Britain, and the Japan Council Against Atomic and Hydrogen Bombs.

The public grew alarmed, particularly by the fact that strontium-90 from nuclear tests was transmitted from the grass, to cattle, to milk, and finally to human bodies—with special concern as it built up in children’s bones and teeth. By the late 1950s, polls found that most Americans considered fallout a “real danger.”

Linus Pauling, a Nobel Prize-winning chemist, emerged as one of the most trenchant and effective American critics, circulating anti-testing petitions signed by thousands of U.S. scientists and even larger numbers of scientists abroad. Pauling charged that the nuclear bomb tests through 1958 would ultimately produce about 1 million seriously defective children and some 2 million embryonic and neonatal deaths.

Determined to maintain its nuclear weapons program, the U.S. government was horrified by the popular uproar and anxious to suppress it. U.S. intelligence agencies and congressional investigations were unleashed against groups like SANE and antinuclear leaders like Pauling, while U.S. information agencies and government officials publicly minimized the dangers of nuclear testing. In a Life magazine article, Edward Teller, often called “the father of the H-bomb,” insisted that nuclear test radiation “need not necessarily be harmful,” but “may conceivably be helpful.”

Even so, public concern grew. In August 1958, Herman Kalckar, a biologist at the National Institutes of Health, published an article in the journal Nature that proposed testing baby teeth for strontium-90 from bomb fallout, as children were most vulnerable to the toxic effects of radioactivity.

Washington University scientists recognized that a tooth study could change public policy. In December 1958, they joined with leaders of the Committee for Nuclear Information and adopted a proposal to collect and test baby teeth for strontium-90 concentrations.

For the next 12 years, the Committee worked furiously, soliciting tooth donations through community-based institutions like schools, churches, scout groups, libraries, and dental offices. A total of 320,000 teeth were collected, and a Washington University lab measured strontium-90.

Results clearly showed a massive increase in strontium-90 as testing continued. Children born in 1963 (the height of bomb tests) had an average of 50 times more than those born in 1951 (when large-scale tests began). Medical journal articles detailed results. Information from the tooth study was sent to Jerome Wiesner, science advisor to President John F. Kennedy.

Kennedy, already seeking a test ban treaty, was clearly influenced by the uproar over the fate of children. In his July 1963 speech announcing the successful conclusion of test ban negotiations by the governments of the United States, the Soviet Union, and the United Kingdom, he argued that governments could not be indifferent to the catastrophe of nuclear war or to “children and grandchildren with cancer in their bones, with leukemia in their blood, or with poison in their lungs.” The outcome was the Partial Test Ban Treaty, which banned nuclear testing in the atmosphere, in outer space, and under water.

According to the ongoing tooth study, the average strontium-90 in baby teeth dropped by half in just four years after the test ban. With their goal apparently accomplished, the Committee on Nuclear Information and the University halted tooth collection and testing. Soon thereafter, the Committee dissolved.

Three decades later, Washington University staff discovered thousands of abandoned baby teethstored on campus. The school donated the teeth to the Radiation and Public Health Project, which was conducting a study of strontium-90 in teeth of U.S. children near nuclear reactors.

Now, using strontium-90 still present in the teeth, the Radiation and Public Health Project will conduct an analysis of health risk, which was not addressed in the original tooth study and was only minimally addressed by government agencies. The issue of how many Americans developed cancer and other diseases from nuclear fallout will finally be clarified.

Dr. Lawrence Wittner, syndicated by PeaceVoice, is Professor of History emeritus at SUNY/Albany and the author of Confronting the Bomb (Stanford University Press). Joseph Mangano MPH MBA is Executive Director of the Radiation and Public Health Project.