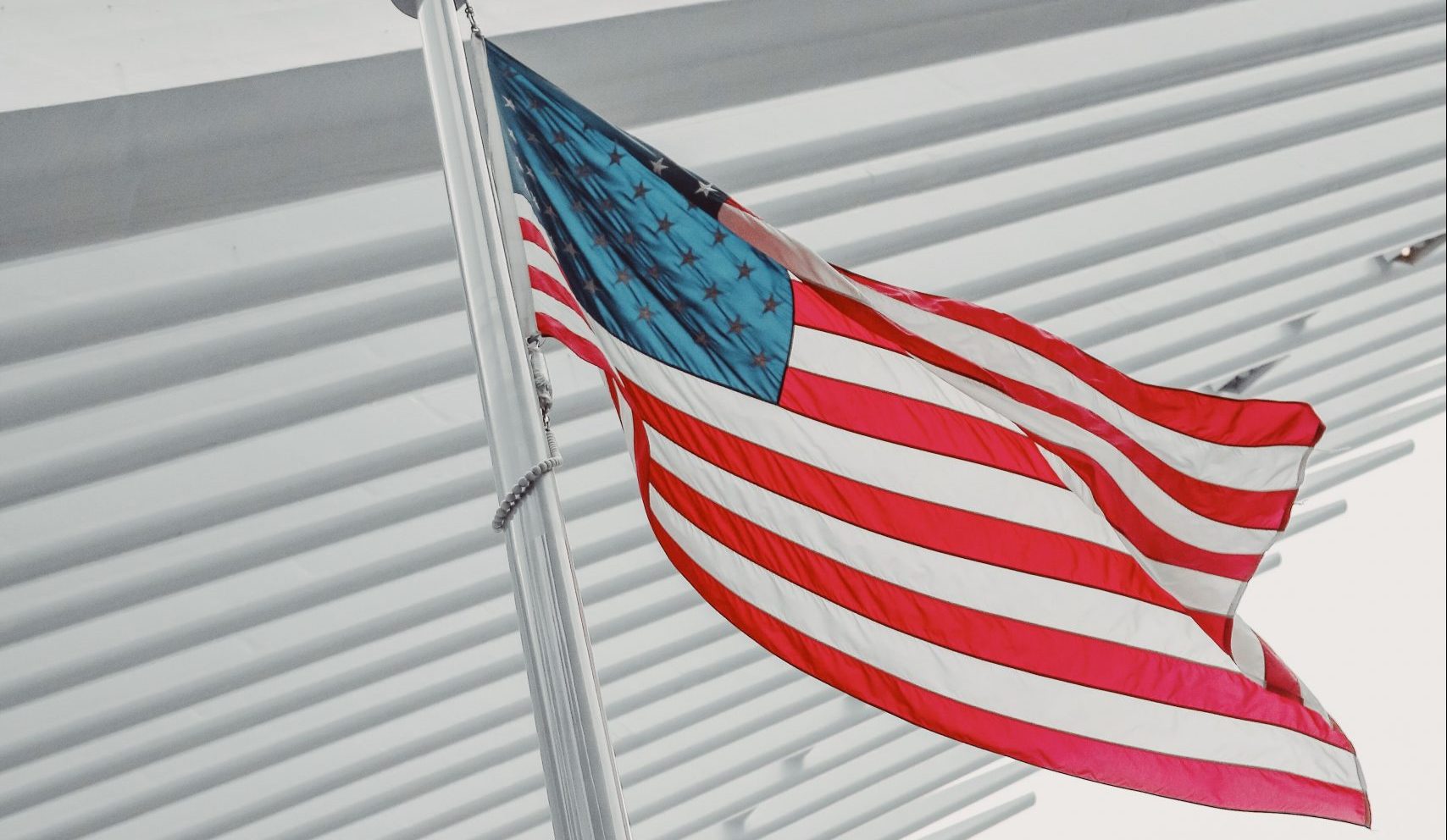 If negotiations in Congress open a path to citizenship this year for the roughly 10.2 million undocumented immigrants in America, the U.S. economy will grow by as much as $1.7 trillion over ten years, according to a joint study conducted by the Center for American Progress and the University of California, Davis’s Global Migration Center.

This increase in the nation’s Gross Domestic Product (GDP) will accrue from wage increases following legalization and citizenship, as well as from enhanced educational attainment and training made possible by the changes in status.

These benefits to the economy have received a fair measure of attention in the media, but what hasn’t received as much attention is how an opened path to citizenship will also strengthen American democracy. It will do so by making our system of government more representative.

The issue of representativeness is grounded in economic facts and in the realities of daily life for both undocumented immigrants and documented noncitizens (i.e. people with DACA—Deferred Action for Childhood Arrivals–status, Temporary Protected Status, or some form of work authorization like a Green Card). For many years, undocumented immigrants have paid billions in federal, state, and local taxes, and many pay into Social Security as well, even though they’re not eligible to receive retirement benefits.

Yet as author John Washington has noted:

Many basic conceptions of political equality are thrown out the window when it comes to immigrants. You can pay taxes, serve in the military, own property, go to school, be a working and contributing and fully engaged member of the community, and yet you can be arrested by immigration authorities while picking your kid up from school, in many states you might not be able to legally drive, and in almost all cities you can’t even vote for your City Council representative.

For a nation whose drive to independence was impelled, in part, by the sentiments behind the phrase, “no taxation without representation,” there’s more than good reason for enfranchising millions of residents who contribute so much to this society – and yet who are denied the opportunity of participating fully in the political life of their communities and the nation.

There are those who make their calling in projecting fear about such enfranchisement. Fox News commentator Tucker Carlson tells his views and readers, “If you change the population, you dilute the political power of the people who live there. So every time they (Democrats) import a new voter, I’d become disenfranchised as a current voter.”

Carlson presents his zero-sum vision of political life in language with a powerful subtext: the Republican Party’s embrace, under President Trump, of a racist anti-immigrant program that has extended beyond the end of the Trump administration. This anti-immigrant program continues in, among other things, the lawsuit brought against DACA by Republican officials from Texas and eight other states, a lawsuit that led to the ruling last month by a federal judge in Texas that DACA was unlawful.

It’s understandable that Carlson and others fear the full political participation of people long-denied and long-suppressed by xenophobic rhetoric and policy. Such fear grows out of choices that Republican leaders and allied opinion makers have been making for some time. But if their own choices now constrict and bind these leaders, why must the nation be equally bound and constricted?

Some may ask, “why reward people who crossed illegally, or who were brought over illegally?”

And one may answer: sometimes you have to ask different kinds of questions, questions that broaden our humanity, deepen our ties, and expand our potential as a nation.

A question, therefore: what do you say to a physician, health aide, nurse, or pharmacist – a DACA recipient, one of 30,000 who worked tirelessly, and still works tirelessly, to protect patients from Covid – what do you say if our nation cannot, finally, acknowledge him or her as a citizen and as a full person?

What do you say to any one of the five million undocumented immigrants deemed as “essential workers” – people working in construction, agriculture, food manufacturing, and health care? People who continue to feed the nation, care for its children and its elderly, and build and maintain its infrastructure?

Citizenship, and the voting rights that go with it, are ultimately issues of agency, power, and voice. The question is: will the power remain exclusively and narrowly held, relegating people to the shadows, and undermining the nation’s vitality and growth?

Or will an inclusive and democratic vision prevail? Will we move to a renewed and wider sense of what the American experiment will be? In the coming weeks, so much will depend on this Congress – and upon the collective pressures that will be brought to bear upon it.