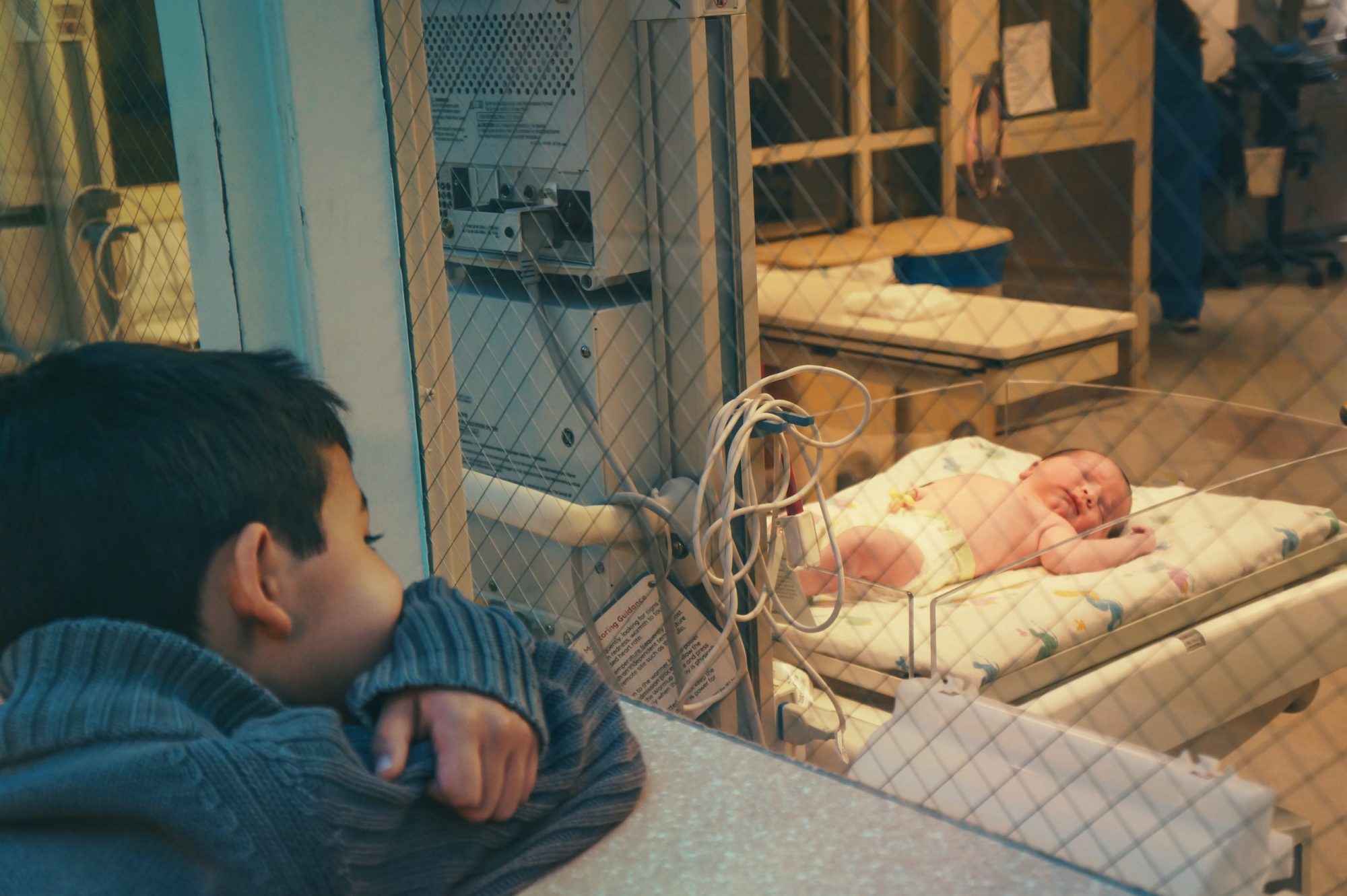 A gift for the future

A gift for the future

Today, a child was born, tiny hands curling and unfurling with the startled shock of cool air on wet skin, oxygen flooding into newly-opened lungs as she cries upon entering this strange new world.

This child will likely live to see 2100. The date hangs, inconceivable, futuristic, but now within the span of a single lifetime. The child will be older by then, close to 80. She will have lived through every dire climate prediction modeled by modernity’s soothsayers, the scientists. She will have seen the full weight of our failures in the times she was too young to remember, these next few years when an immediate transition away from fossil fuels is an imperative for the survival of humanity.

I hope she remembers the story about to unfold, a story that began decades ago and is rapidly approaching the climax of its epic, the story in which billions of human beings rise up for their shared love of this Earth. Like thwarting monsters of old, we will wrestle fossil fuels back into the ground, dethrone the titans of industry, and stop the headlong plunge into the hell realms of the Sixth Mass Extinction. These times are the star-stuff of legends, if we survive long enough.

If we don’t turn this story around, the tiny newborn arriving today will grow up in the greatest tragedy ever to hit our species, the catastrophic collapse of all we know and love. As an 80-year-old grandmother, she will see the dawn of a new, bleak century, awash in the wreckage of nuclear waste, plastic pollution, ruined cities, dust bowls of barren farmlands. Hers will not be the Silent Spring of which Rachel Carson warned. It will be the Silent Century.

She will be tough, this old woman in 2100. She will have survived decades of horrors: heat waves roasting the corn on the stalk and melting the onions in the fields, superstorms that slam the coastlines and flatten cities, torrential flooding that sweeps whole towns away, vanishing ice caps, rising seas that swallow Florida in a gulp, early frosts that lead to crop failures and empty grocery store shelves, desperate wars fought for water amidst unrelenting droughts.

It reads like a Biblical curse. We are the ones hurling it in her fragile, newborn face. We are the wicked fairy godmothers hovering over her cradle, poised to ruin her life. But we don’t have to be.

In these next few years as she learns to crawl, speak, count, walk, we still have time to change the story of her life. As an 80-year-old in 2100, she may be able to tell a vastly different tale than the apocalyptic tragedy that awaits. But, before she even learns to read, we must take immediate action.  We must declare a climate emergency, demand a swift transition away from fossil fuels, defund polluting industries, invent in and deploy clean renewable energies, overhaul destructive agricultural practices, and more.

If we do all this with vision and conviction, as a grandmother in the new century, she will speak of our courage and sacrifice. She will tell her grandchildren how everything changed as she grew up. She will speak of her career in restoring ecosystems alongside so many of her generation. She will have seen upheavals, yes, and the lingering instability of our damage to the Earth, but she will be able to speak with hope and pride.

The newborn in her parents’ arms today will live to see the birds return in vast flocks. She will see the whales rebound in great proliferating pods that sing across the slowly-cooling seas. The aerial photo maps of her world will change color as she supports global reforestation projects to reverse desertification. She will taste the harvest from her local farms and know the journey her water took to reach her. She will have a hope that seems impossible to us today. She will have hope because of us.

And that is what we can do with our lives, right here and right now, to bless this child and all the others entering the world today, tomorrow, and the next day. We can take action for climate justice and give the young ones a gift unparalleled by any fairy godmother.

We can lift the curse that sits upon them. We can give them cause for hope, instead.