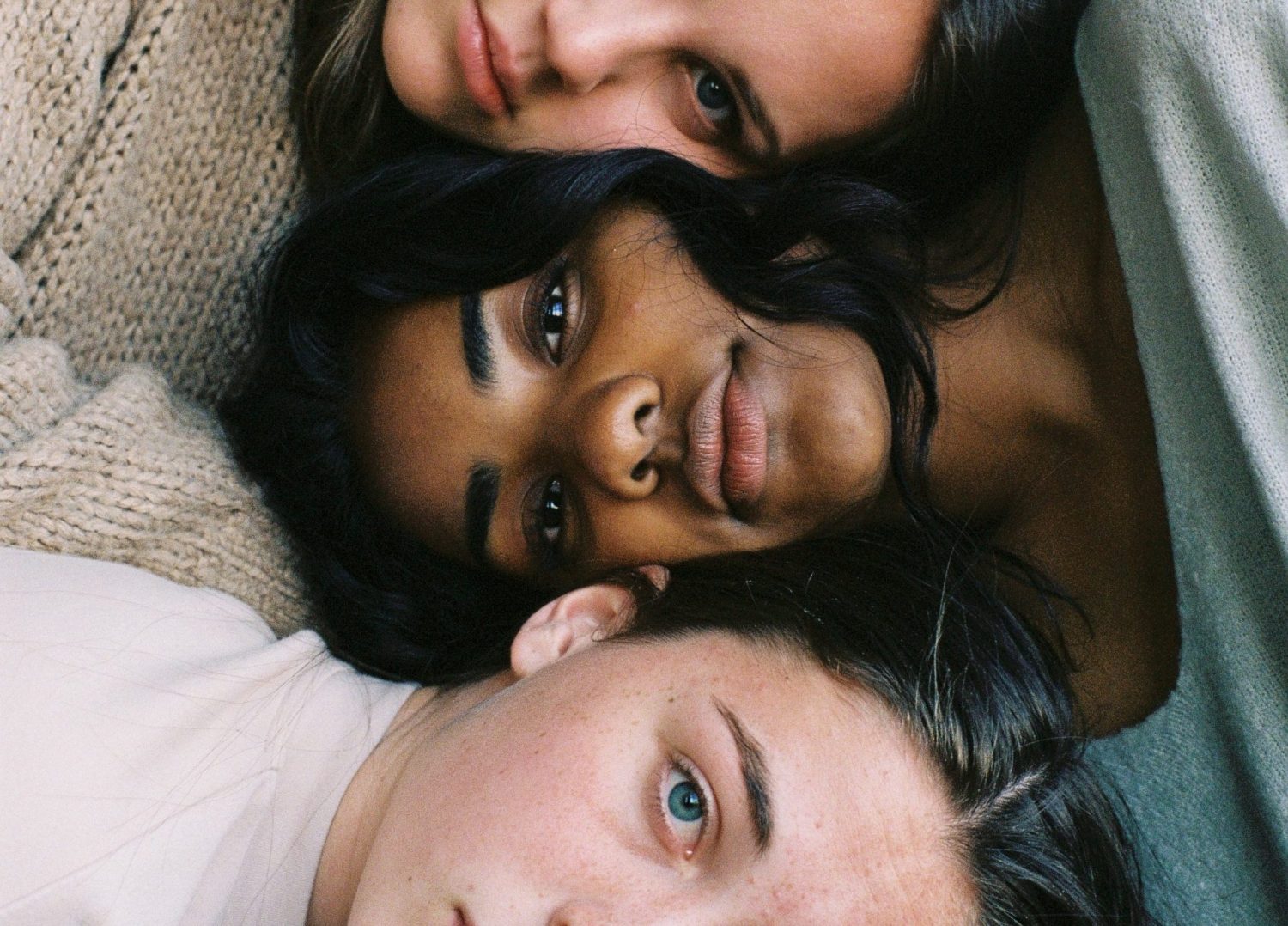 When a movement fails to uphold its standards of justice

When a movement fails to uphold its standards of justice

We are two Portland, Oregon activists within a movement that fractured over infighting and infiltration; and we are disappointed to write that the latest schism in the community is about injustice and violence against women within our own movement.

The conflict has reached a level of intensity that has prompted some activists to move out of Portland to safer spaces for their own healing. Such is the sad state of affairs that we have to report today.

In a community that purports to fight for justice for all, that came together after the murder of George Floyd on May 25, 2020, it is ironic that within the Portland protest community, we have turned the proverbial blind eye toward this predatory behavior against women and femmes.

The community as a whole has committed a fundamental injustice in doing so, not only by making these spaces unsafe for survivors and further enabling predatory behavior, but by re-victimizing those we are supposed to be fighting to protect.

This hypocrisy, though unfortunately all too common in the general world, is simply unacceptable among any group that claims to be advocating for progressive social change. Feminism and women’s liberation must be achieved in alignment with Black and brown people, LGBTQIA+ people, and that of the working class. Otherwise, we stand to re-create the very hierarchical structures we claim to be fighting to dismantle.

We humbly advise other protest communities around the world that predation from within needs to be dealt with quickly. We would not have such a schism in our community now had we dealt with this months ago. To make matters worse, the infighting now serves to dilute and distract the goals of the social change movement, which were already difficult to articulate with any consensus.

It should not have to take a survivor to come forward within a movement for an abuser to be held accountable and ejected from the community pending demonstrable rehabilitation and restoration. This is a basic bystander intervention that all activists should be well acquainted with.

The World Health Organization released a report in March detailing that a shocking third of women globally had experienced intimate partner violence, upending previous data which revealed one in four women had experienced this. This increase in rate doesn’t begin to capture the rates of unreported injustice and violence against women, which these incidents we reference are a near perfect example.

This suffering leads to serious short and long-term physical, mental, sexual, and reproductive health problems for women. It extracts social and economic costs, for the individual and for the collective whole.

As an example, we cannot achieve our objectives as a movement if we are simultaneously causing harm as we go about organizing for systemic change. In not speaking out about injustice among us, we also lose the ability to claim any moral high ground in seeking change.

Our collective silence is growing cancer and a poison. Alicia Garza writes of the racialized patriarchy in The Purpose of Power, stating, “Black women have always been the steppingstone for someone else to take their place at the front of the line. We are taught that we belong nowhere.” This is precisely what our movement has told black women and femmes; that they are not safe in our midst.

As the Portland protest community does some collective soul searching, we as activists take hope in the Southern Poverty Law Center’s pivot to using the term patriarchal violence and to ground breaking organizations like the Abolishing Patriarchal Violence Innovation Lab from Black Feminist Futures.

They define this as “an interconnected systems of institutions, practices, policies, beliefs and behaviors that harm, undervalue, and terrorize girls, women, femme, intersex, gender non-conforming, LGBTQIA+, and other gender-oppressed people in our communities.”

By this definition, patriarchal violence is what we have witnessed. Especially within social justice movements, change and progress from within while organizing for external change is both necessary and possible. It is part of the work we signed up to do when we joined a movement set on disrupting the status quo in order to seek more justice.

We believe that we can and must do better.

Braxton Hale is an activist and leader in Black Unity PDX in Portland, Oregon.

Saskia Hostetler Lippy, MD, syndicated by PeaceVoice, is a psychiatrist and community advocate who has been providing psychological first aid pro-bono to the Portland protest movement. She is a member of a Portland working group led by Cure Violence Global.