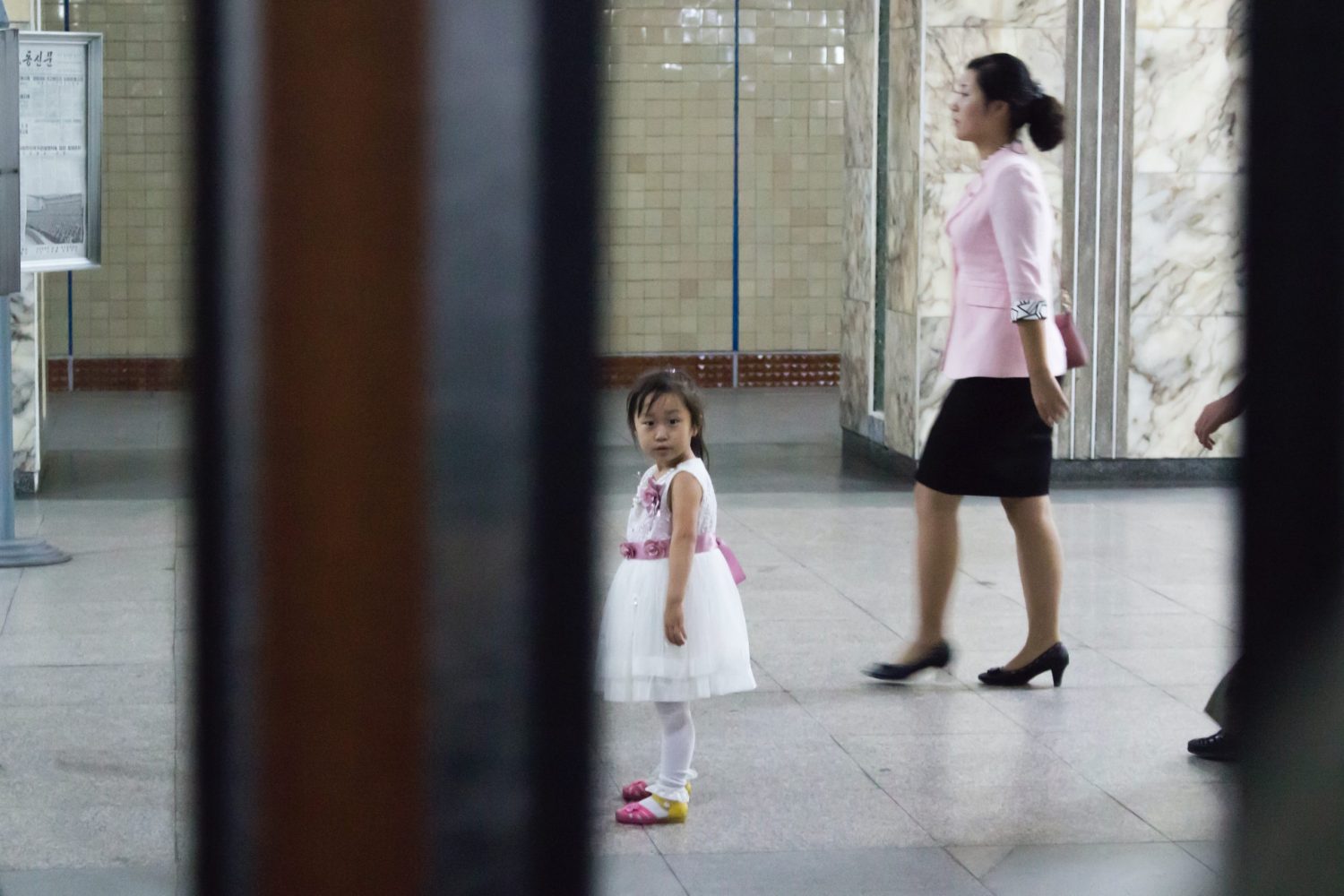 July 27, 2021 marks the 68th anniversary of the Korean War Armistice Agreement, a battlefield truce that temporarily halted combat during the Korean War. That pause continues to define the state of relations between the United States and the Democratic People’s Republic of Korea (DPRK, North Korea) to this day. Absent a peace agreement the armistice maintains a tenuous hold on mutual U.S. – North Korean hostilities that erupt periodically as in Trump’s 2017 threats of “fire and fury” over the North’s nuclear program.

Yet for most Americans July 27 is just another day. Like the Korean War itself, the armistice signing is largely forgotten or was never really known. But for Koreans who survived the war and now reside in the United States, forgetting is more complicated. Years ago, I began one of the first projects to interview elders about their lives dating to the war and collaborated with scholars, artists, and filmmakers to create public memory spaces for healing, public education, and reconciliation. Some of the most paradoxical memories that people shared were about the original armistice day, July 27, 1953.

H. Kim: “I did hear news – of course I heard. But I heard it carelessly. Because it was hard to live, very very hard, I didn’t remember everything.”

A. R. Menzie: “The signing of armistice, we didn’t even know the war ended…”

These non-remembrances were extremely perplexing. I had expected great joy at the cessation of horrific fighting that resulted in three million civilian casualties much like the sentiments people associated with August 15, 1945, the date of Korea’s liberation from 35 years of Japanese colonial rule.

H. Kim: “I was so happy, um.. I don’t think I’ve ever been so happy when Independence Day came and you know, I didn’t eat for days and…I was out in the streets, rejoicing.”

The first Korean War armistice day was just another 24 hours of an endless purgatory of capricious death, ruined livelihoods and futures, and dashed hopes for post-colonial nation building promised at the collapse of the Japanese empire.

M. Lee: “There is no conception [that] the war is over, cease-war or not, there is no such conception at all. Just everything is broken…”

For some, Armistice Day was associated with family separation. J. Chun was a teenager living in Kaesong in southern Korea when war broke out. One day he left home to find his father who had gone further south looking for more secure shelter. By chance his father began his return to Kaesong just as he set out and they missed each other. A short time later armistice talks began in Kaesong and a cordon was drawn blocking civilian movement into and out of the city.

Forced to survive on his own he suffered a second blow from the armistice negotiations. As part of the agreement, the border between northern and southern Korea was redrawn. Kaesong, originally in the South, suddenly became part of the North and was now permanently closed to him. It was the final nail in his coffin. Yet, even he, twice victimized by the war, could barely recall armistice day, just another moment of enduring hardship.

This story and others like it open a window into a forgotten war and its painful truths: scorched earth warfare by U.S.-led United Nations Forces that nearly erased life and property in northern Korea, the destruction of irrigation dams threatening the starvation of millions and constituting a war crime, and an outright confession that “over a period of three years or so… killed off — what — 20 percent of the population.” (Air Force General Curtis Lemay). This unrestrained violence occurred a mere 5 years after the U.S.-led partitioning of Korea at the close of WWII and creation of an occupying military government in the ‘liberated” south. The partition exacerbated right wing – left wing animosities among Koreans and heightened the likelihood of all-out civil conflict. A year of North – South border clashes erupted in all-out war on June 25, 1950 abetted in the south by U.S. led UN forces and in the north by China and to a lesser extent, the Soviet Union.

Three years following the armistice signing the United States introduced tactical nuclear weapons into the South in direct violation of Article II, A, 13, d. of the agreement, marshalled decades of steadily hardening sanctions against the North, established a large permanent military presence in the South – 28,500 soldiers today, and introduced the largest annual war games in the Asian theater. The United States currently holds wartime control of U.S. and South Korean troops under a Combined Forces Command.

Collective forgetting of this tortured and ongoing history has consequences. It creates a public susceptible to a popularized narrative of North Korea as a failed, paranoid state ruled by a bizarre, ruthless family dynasty with irrational hatred toward the United States and capable today of threatening the U.S. mainland with ICBMs. Nowhere in this scenario is there any acknowledgement of the seven decades of mutual U.S.-North Korean hostility let alone an unfinished war held in check by a mere military truce. Absent this tortured context, U.S. insistence that North Korea fully disclose and dismantle its nuclear program as a condition for sanctions relief and consideration of a peace agreement appears measured and rational when in fact it amounts to a demand for complete surrender. Total capitulation by North Korea would never have been accepted in 1953 and it will not be today .

U.S. administrations have adopted variations of this stance for 68 years with no meaningful progress in resolving hostilities with North Korea. To the contrary the impasse has only intensified to the point where renewed fighting, by accident or intention, would have catastrophic global consequences.

The Biden administration has an opportunity to demonstrate a genuinely new era of statesmanship on the world stage by supporting passage of important congressional initiatives calling for a binding peace agreement with North Korea, humanitarian assistance to the North, and support of Korean American reunification with family members in the DPRK. Each offers a meaningful step toward resolving a forgotten truce in a forgotten war that has persisted for nearly seven decades. Failing to adopt them would align the current administration with its 16 predecessors since the armistice signing and sustain the threat of a catastrophic conflict. It should also raise serious questions in a mindful public whether or not framers of U.S. foreign policy have ever seriously entertained ending hostilities with North Korea, a perceived threat that justifies a permanent U.S. military foothold on the Korean peninsula and Asian mainland. This prospect is eminently plausible in light of the Biden administration’s escalating competition with the People’s Republic of China and the geostrategic value of a forward base in Korea.

Though little known, the Korean Armistice Agreement and the war it holds in abeyance are a “still-present-past.” Their grip on contemporary U.S. Korea policy remains virtually uncontested because the truths of American self interest in the country’s longest war have been largely erased from public memory. July 27, 2021 is not ‘just another day.’ The current administration and especially the public at large need to take note of this anniversary date and recognize that the tortured history it signifies persists to this day. In fact, the Armistice Agreement itself called for negotiations forthwith to achieve a peace settlement in recognition of the impermanence of a truce. That requisite has languished since 1953. The time to fully abide it is now.

Ramsay Liem is Professor Emeritus of Psychology and Affiliated Faculty, Center for Human Rights and Social Justice, Boston College and is also president of the Channing and Popai Liem Education Foundation that fosters understanding of U.S.-Korea relations.