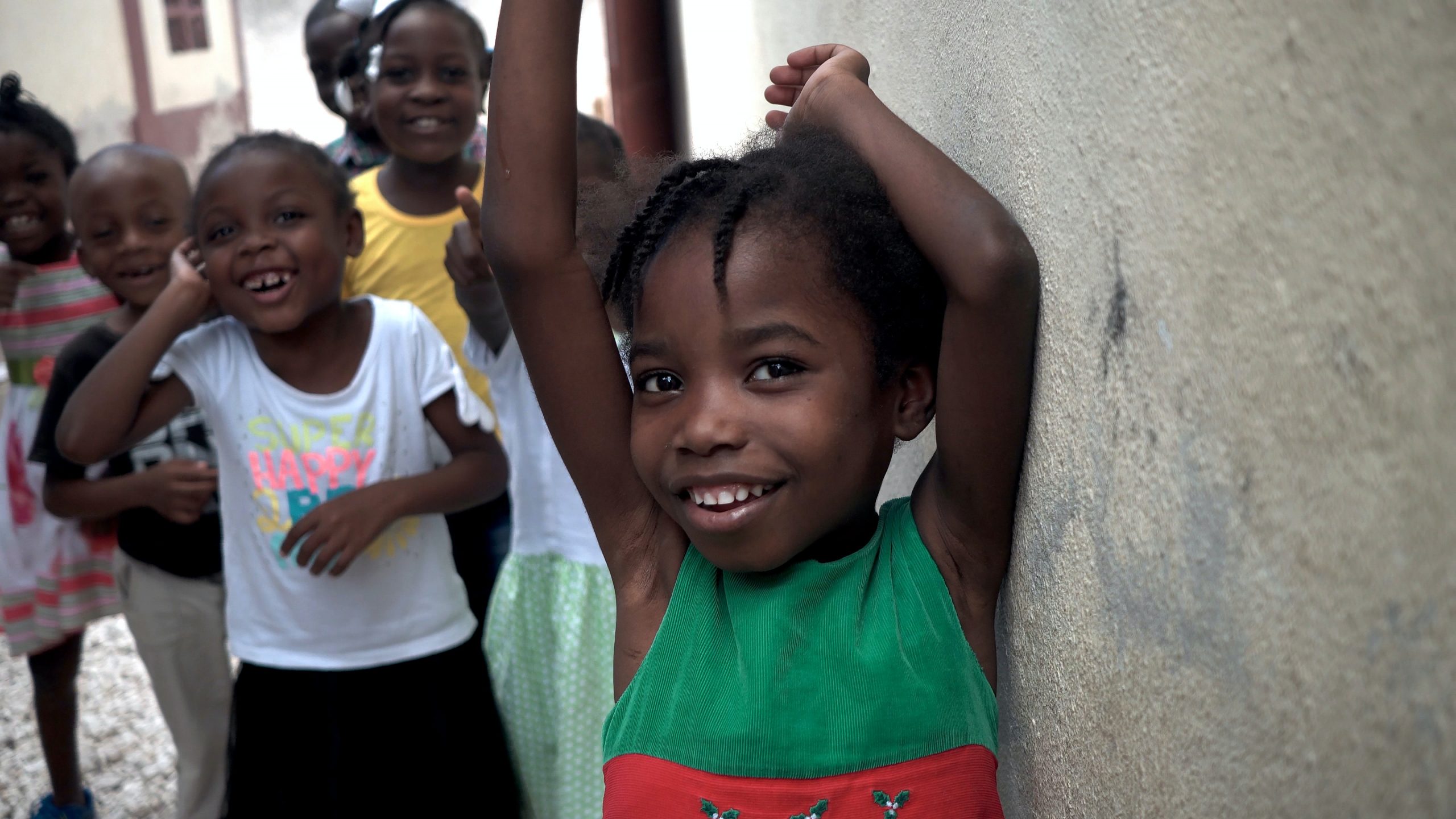 “The poorest country in Latin America.”

Haiti is seemingly forever defined by that phrase. No matter who is in power, no matter how much foreign aid Haiti receives, poverty, autocracy, and cruelty—and foreign intervention—mark that country’s post-World War II history.

The assassination of the latest Haitian president, Jovenel Moïse, has plunged the country once again into political turmoil, with two men vying to be top dog and gangs roaming the streets. Moïse suffered a dreadful death, but we should not forget his self-interested and ineffective leadership. He clung to power a year beyond his elected tenure while the country suffered.

Months of often violent protests against Mr. Moïse have repeatedly brought life in the capital, Port-au-Prince, and other cities and towns to a halt. Fuel shortages are routine, hospitals have cut services or have closed, public transportation has ground to a halt, and businesses have shuttered. The rapid spread of kidnapping for ransom by well-organized gangs has forced schools to close for fear of students and teachers being captured.

Even that dire picture is insufficient. Virtually no one in the country, except perhaps the elite, have been vaccinated against COVID-19. The legislature, thanks to Moïse, has ceased to function. The political opposition is just as venal as the people in power. Food, fuel, and water shortages are common; hunger is widespread and children have very limited access to education. If any country qualifies as a failed state, Haiti is it.

Governments invested in Haiti typically urge that the solution to a politically chaotic situation is to hold elections right away. As though a changing of the guard will magically reverse Haiti’s misfortunes.

Frankly, an election is about the last thing the Haitian people need right now. A new government is no more likely than the last one to address poverty, a public health crisis, crime, and business closures. All a change of administration will do is salve the consciences of foreign governments that regard poor countries like Haiti as basket cases and sources of more immigrants. (Remember Donald Trump calling Haiti a “shithole”?)

But that hasn’t stopped the suggestion from being made, nor members of the Haitian ruling class from trying to take advantage. One Haitian politician has already lined up a Washington, DC lobbying firm to gain Biden’s approval for heading up a caretaker administration. Biden hopefully won’t bite on this obvious attempt at foreign endorsement of another clique whose only claim to legitimacy is its opposition to Moïse.

Nor is yet another foreign intervention in Haiti an answer. Haiti’s history is replete with such interventions, mainly by the US but also by the UN—interventions to manipulate political leadership and the economy, all in the name of restoring order, building democracy, and bestowing aid that never seems to reach those most in need. The lives of ordinary people thus change little, while the privileged elite carry on, newly enriched by foreign aid and foreign political support.

To be sure, some forms of assistance from outside Haiti is meaningful. NGOs like Partners in Health and Mercy Corps focus on meeting basic needs, including children’s and women’s health and education. But Haiti is called the “Republic of NGOs” for the several thousand that operate there, by no means all doing good.

Only Haitians can solve Haiti’s problems, and that means its civil society. There are people, from all reports, who care more about the country than about themselves, who are free of corruption and not tainted by close association with the power elite. The Organization of American States, the UN, or some other multinational body should find and work with these people while also identifying responsible officers among the police and military.