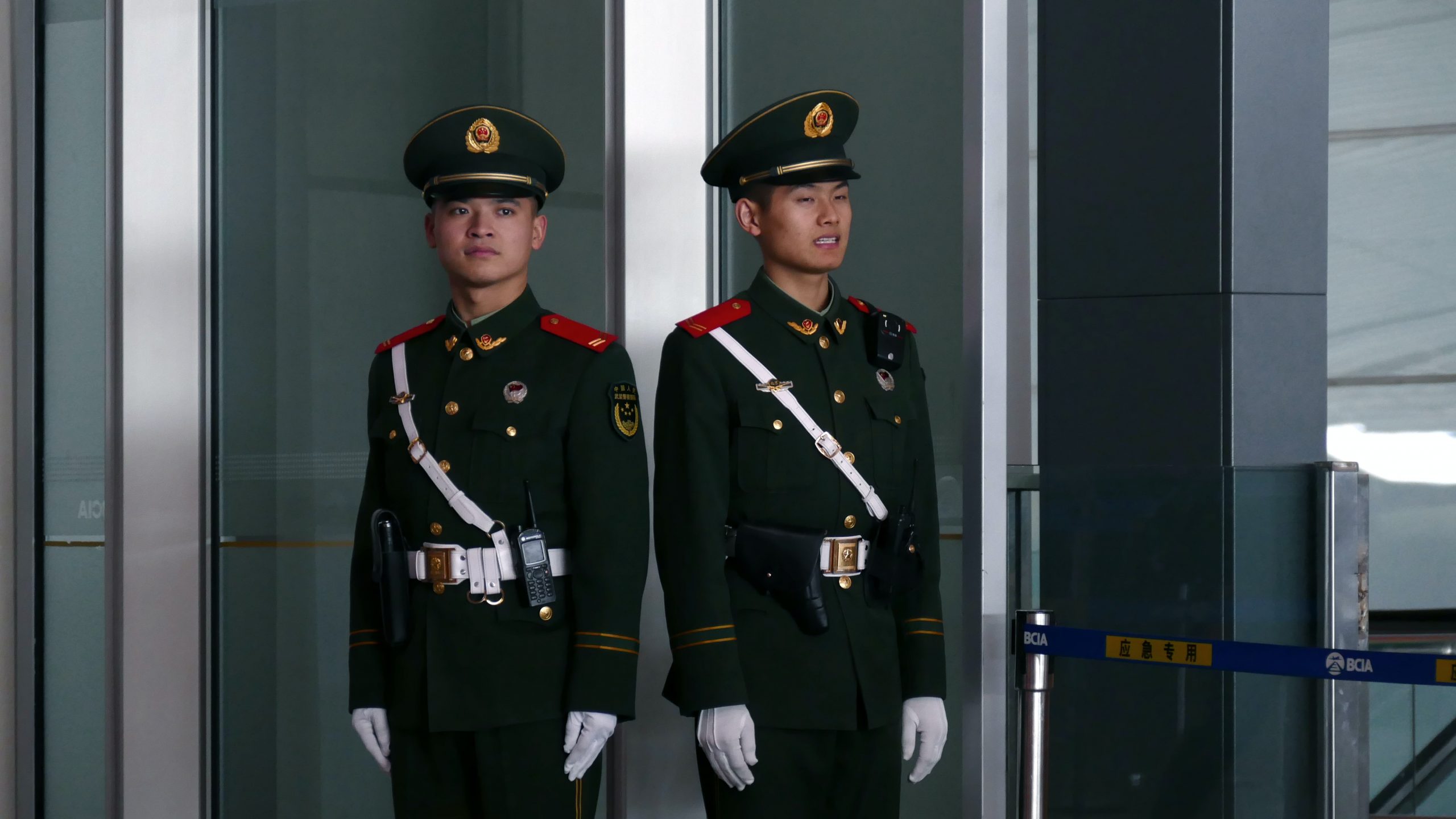 The narrow borders of militarism

The narrow borders of militarism

An end to war? It’s certainly necessary, but is it politically possible?

The fate of House Resolution 476, introduced by Rep. Barbara Lee, will give us a clue how close “we,” by which I mean the leading military power on the planet, are to transcending our suicidal certainties.

The wording of this bill concludes thus:

Congress supports moves to reduce the priority given to war in our foreign policy and our current war-based national economy by using significant cuts, up to $350,000,000,000 as detailed above, from current budget plans, while using the funds to increase our diplomatic capacity and for domestic programs that will keep our Nation and our people safer.

The bill, introduced in the House on June 15, has been sent off to several committees, the Committee on Armed Services and the Committee on Foreign Affairs, where God knows what, if anything, will happen. The bill reads as though it were composed in an alternative universe. Here are some of the points it makes as it seeks to justify slicing the bloated defense budget virtually in half:

. . . every hour taxpayers are paying $32,080,000 for the total cost of wars since 2001, and these endless wars have not made Americans safer or brought democracy or stability to the Middle East, indeed they have further destabilized the region and show no sign of actually ending or achieving any of the long-ago stated goals.

. . . interviews with senior military leaders and other senior officials showed many believed the war in Afghanistan to be unwinnable and knowingly misled the public for years.

. . . despite concerns about depriving the troops of funding, in 2019 half the military budget went directly to military manufacturing corporations whose top five CEOs in 2018 averaged $22,000,000 in salaries, while 15.3 percent of members of the Armed Forces serving on active duty and their families reported they were food insecure.

And so much more!

In response to the cynical gasps I imagine I hear as I ponder this legislation, I note to myself: Well, this is a good start. Peace activists have been struggling for political traction, which is to say political sanity, for my entire lifetime, and no doubt well beyond that. When it comes to politics, narrow thinking rules! We have enemies out there. And the only way to handle an enemy is to clobber it into submission . . . then move on to the next one.

Not even Albert Einstein could penetrate this smug ignorance. Splitting the atom, he realized, was only part of the discovery process . . . the easy part. With the development of nuclear weapons, humanity had placed itself — placed the entire living planet — on the brink of non-existence. Now it needed to expand its awareness socially and politically.

For instance, the Emergency Committee of Atomic Scientists, which was founded by Einstein and Leo Szilard in 1946, issued this warning as the Cold War was revving up: “Through the release of atomic energy, our generation has brought into the world the most revolutionary force since prehistoric man’s discovery of fire. This basic power of the universe cannot be fitted into the outmoded concept of narrow nationalisms.”

Somehow these words seem not to have been heard, at least by the planet’s ruling class, whose existence is entirely a function, apparently, of narrow nationalisms, e.g.: “USA! USA!”

Andrew Lichterman, who quoted the Emergency Committee’s warning, writes that we have just reached the 25th anniversary of the International Criminal Court’s call for political sanity, to be achieved “in the long run”: complete nuclear disarmament. The long run, Lichterman notes, has arrived — but the narrow nationalisms driving the world remain intact, so much so that, as Lee’s bill points out, the cost of sustaining and modernizing this nation’s “excessively large” nuclear arsenal is projected by the Congressional Budget Office to be nearly $500 billion over the next decade.

In contrast to Lee’s legislation, there’s a bill percolating right now in the Senate that has achieved a true rarity: enthusiastic bipartisan support. The bill is called the Strategic Competition Act of 2021, which critics say basically relaunches the Cold War against China and, as the Union of Concerned Scientists put it, “poisons prospects for nuclear arms control negotiations with China.”

Just what we need!

The website Win Without War laments that “both political parties are increasingly latching onto a dangerously short-sighted worldview that presents China as the pivotal existential threat to U.S. prosperity and security and counsels zero-sum competition as the primary response.”

And it makes this point: “The true global security challenges of today — like economic inequality and lack of opportunity, climate change, nuclear proliferation, pandemics, financial crises and supply chain disruption, and ethnonationalism — will require joint, non-military solutions with China and other countries.”

Cooperation and solidarity beyond national borders — kind of what Einstein and the Emergency Committee of Atomic Scientists were saying at the dawn of that other Cold War. Barbara Lee’s legislation may be far too sane and future-focused to survive its House committees, let alone some eventual vote, but . . . what if the time for change is now? Perhaps sufficient public support can transcend the politics of cynicism.