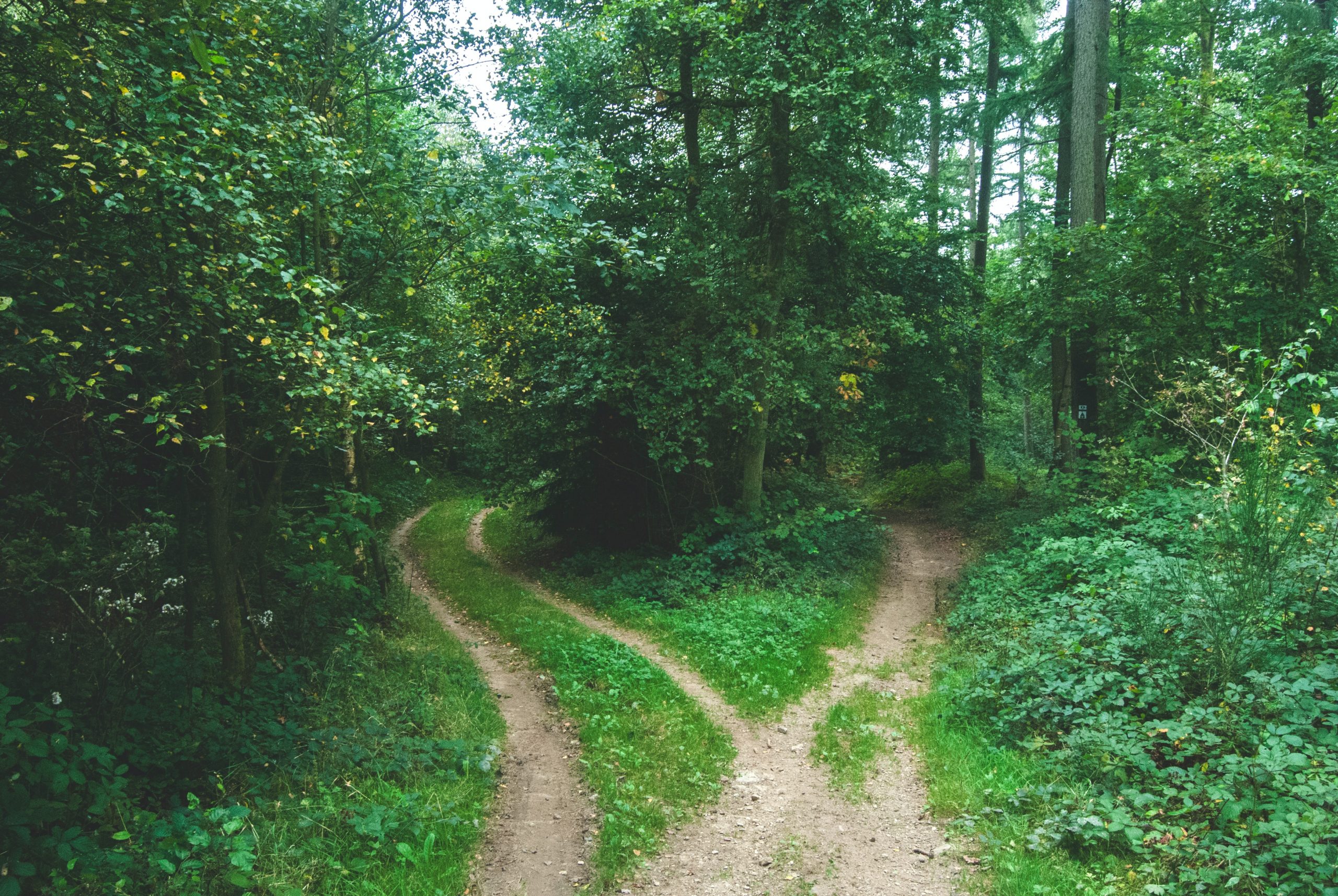 If at first you don’t secede

If at first you don’t secede

In these Not-So-United States, talk of secession is growing. It has always been a micro-undercurrent, but it is relatively common nowadays.

Vermont is furthest ahead with its Vermont Second Republic movement, named for another shift from being a possible state in 1777 but remaining the Vermont Republic until 1791. Many in Vermont regret the loss of sovereignty and especially regret being associated with states controlled by (Irony Alert) Republicans, since literally every state controlled by Republicans are ending democracy as we know it.

Hawaii often regrets ever becoming a state in the first place. At the time, in 1959, it seemed they would never be sovereign again and voted to accept statehood so they would at least have an upgrade from their territorial status. The sovereignty movement there is struggling to identify as indigenous exclusively or as a simple secession of all Hawaiians from the US.

These two movements are entire states and secession for them would be very hard, but much less complex than other possibilities being discussed, virtually all either identity (e.g., Africans in diaspora, Original Indigenous, white homeland), or ideology (e.g., far left ecofeminist progressive, far right hyper-armed patriotic evangelical fundamentalist). The lefties tend toward collective bioregionalism; the righties seem devoted to individualistic land grabbing and predatory resource extraction.

In most cases, no serious actions toward any doable secession have transpired. But they will.

January 6 insurrectionists were MAGAts at Trump’s beck and call. They are still roiling, encouraged by Trump, living by an oath to vengeance and absolutely snarling in their disrespect for the quaint notion that all law-abiding US adult citizens should be allowed to participate in voting and deciding on leadership. Some returned to eastern Oregon and Idaho and are now joining in the movement to promote Greater Idaho, an expanded state at the expense of Oregon. The overlap between MAGAts and Greater Idahoans is significant.

For many years there were rumors and sometimes serious discussion of an Africans-in-diaspora homeland somewhere in the southeastern US, carved out of former slave state lands, possibly linked to some Native American lands in some fashion.

Winona LaDuke leads a decades-long land recovery project at her home rez, White Earth in Minnesota, to seek greater land mass and as much sovereignty as possible. Her efforts, like the late-19th century Jewish attempts to gain some land base in historic Israel, were originally based solely on buy-back but have explored legal irridentist claims as well.

In northern California a sort of Sons of Anarchy movement called the Free Jefferson State has been stirring for decades, but is more pronounced with the rise of Trump and his MAGAts.

In the Pacific Northwest a bioregional Cascadia movement has its own flag and low level aspirational secession goals.

My personal favorite is some version of Minnewishigan, comprising the north of Minnesota to the ancient lake Agassiz, the northern 30-40 percent of Wisconsin, and the Upper Peninsula of Michigan, a bioregion only cut by the Canadian border.

I hope we consider such nonviolent amicable divorces here. No need for another US Civil War. We can do this respecting other’s rights to live in a land where they at least share values. That may have existed in the US for a bit, but it clearly does not any longer. As the Tao says, No fight, no blame.

We can negotiate our way to a far more satisfying set of sovereign nation-states. We can do it without bloodshed, with respect for all our humanity, and agree to disagree about how to govern ourselves in our own new nations rather than rip and claw at each other in the torn-up disaster we have now.