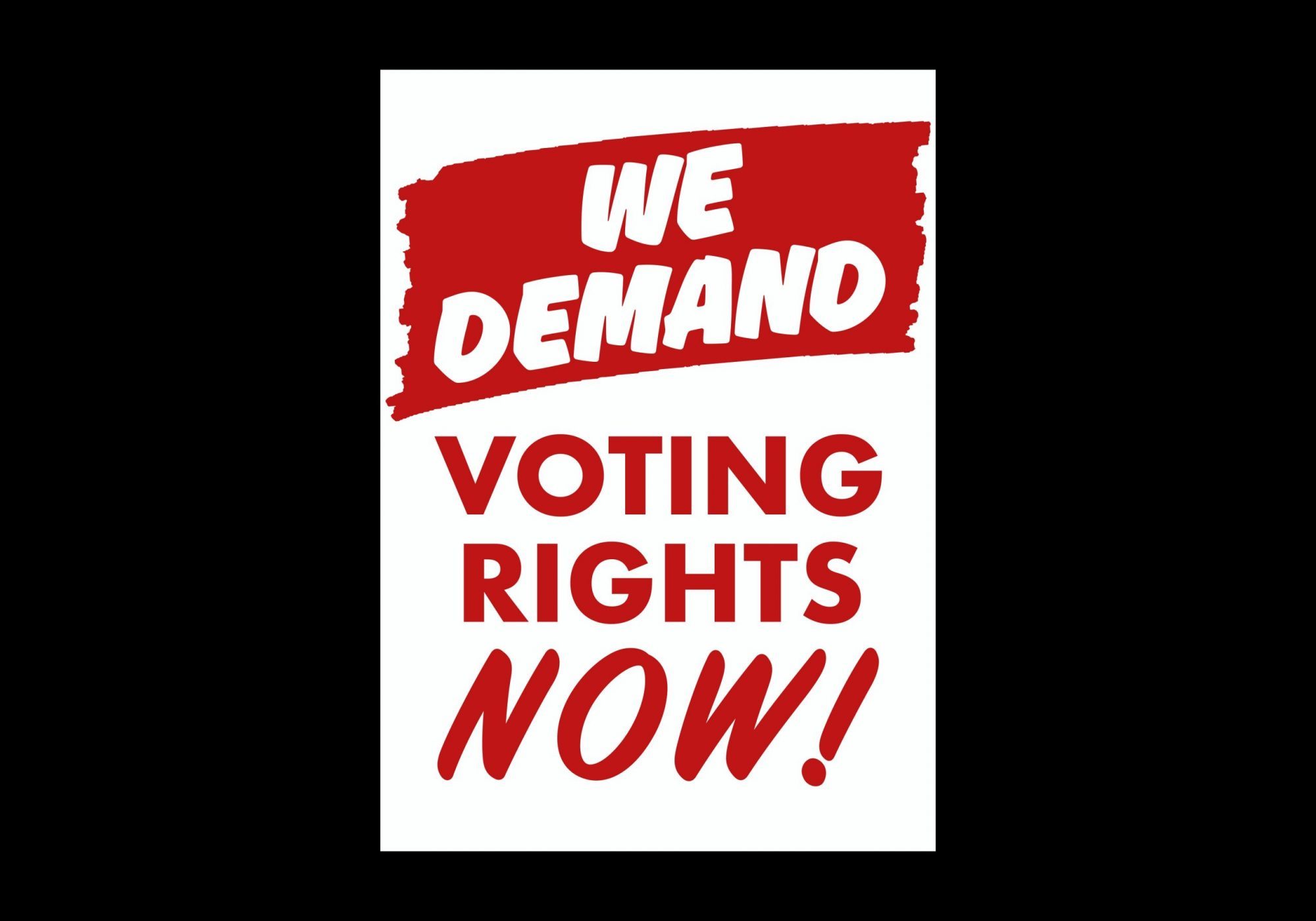 The Trump/McConnell-packed Supreme Court has begun to live up to the fondest hopes of fascist Republicans. They ruled that the voter suppression law passed in Arizona is Just Fine.

Thus continues the unraveling of US democracy as the third branch of government, contaminated by Republican dirty tricks, confirms the trend of voter suppression laws designed to prevent entire groups of people who tend to vote Democrat from actually being able to vote.

First, justice Scalia dies early in 2016 and McConnell blocks any Obama nomination, stalling almost a year until Trump gets in, then ramming Gorsuch onto the court, followed by controversial Kavanaugh, then last-minute Coney-Barrett, altering the balance of the court irretrievably for decades.

At some point, the people will either get involved or watch glassy-eyed as white nationalist rightwing “conservatives” destroy democracy in the name of “patriotism.” Happy 4th.

During the late 1950s and early 1960s the nonviolent Civil Rights Movement put a great deal of pressure on the federal government to pass laws that outlawed such discriminatory voter suppression. They did so with nonviolent methods, winning the sympathy, and ultimately the strong support, of the majority of Americans.

I vividly recall being a boy in Minnesota, learning about all this as it happened, and my friends all felt the same, that racism was really ignorant, and that the African American students who were sitting at lunch counters and riding on buses and trying to register to vote were Americans just like us. Their brothers were dying in Vietnam, just like ours. And all the violence was on one side, the KKK and local Southern law enforcement brutally attacking peaceful, nonviolent kids.

But now the Republicans in 48 states have introduced 389 bills designed to restrict voting, and 28 so far have passed into law with many more in progress.

In many cases the Democrats and Republicans alike deserve opposition for their policies that lead to foreign wars, lack of environmental protection, and failure to curb the Military Industrial Complex, first referred to by Republican Eisenhower in his 17 January 1961 Farewell Address.

In this case, however, Republicans alone are conspiring to end democracy and institute pre-1965 blatant voter suppression, the sorts of maneuvers that have resulted in the US losing global ranking as a leader of democracy, sliding down in the listings until we are now referred to as a “flawed democracy.”

Back in the day, nonviolent people power was the only answer to governmental inertia in radically improving US democracy. That is still the case. Either we get involved or we see our country fall further away from the highest standards of democracy, now seen in places like Uruguay, Sweden, Ireland, Finland, Canada, Norway, and other places that protect the democratic rights of all their people.