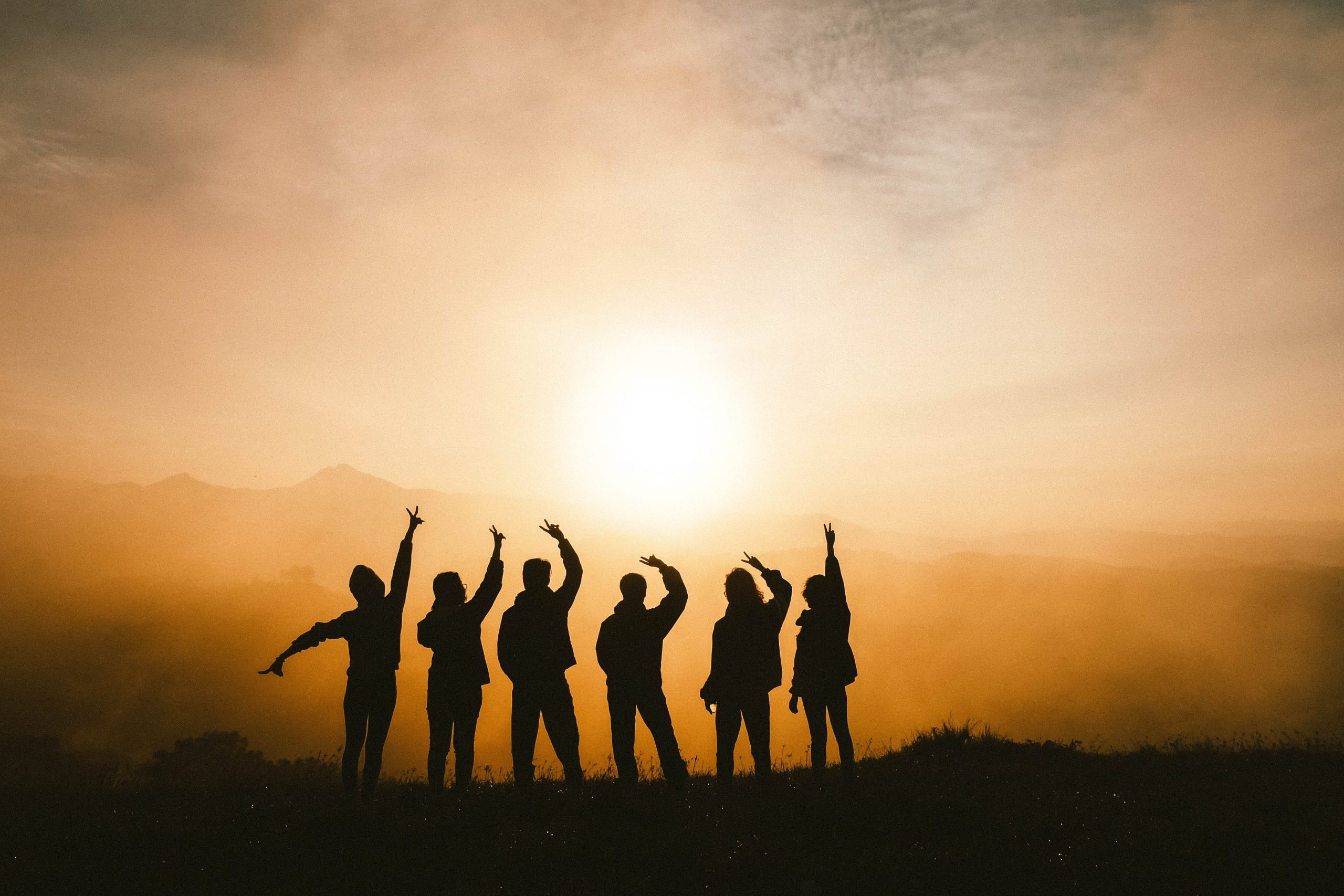 Nationalism on the Decline

Nationalism on the Decline

Although, beginning in about 2015, nationalist political parties made enormous advances in countries around the world, more recently they have been on the wane.

The nationalist surge was led by a new generation of rightwing populist demagogues who, feeding on public discontent with widespread immigration and economic stagnation, achieved startling political breakthroughs. Matteo Salvini of Italy, Geert Wilders of the Netherlands, and Marine Le Pen of France catapulted their fringe political movements into major party status. In Britain, Nigel Farage’s United Kingdom Independence Party (UKIP) startled mainstream parties by winning a referendum calling for Britain’s withdrawal from the European Union. Donald Trump, championing an “America First” policy, shocked political pundits by emerging victorious in the 2016 U.S. presidential race. Two years later, in Brazil, the flamboyant Jair Bolsonaro, campaigning under the slogan “Brazil Above Everything,” was easily elected president of his country. In May 2019, Narendra Modi’s BJP, a Hindu nationalist party, won a landslide election victory in India.

As the acknowledged leader of the rightwing, nationalist uprising in these and other nations, Trump forged close contacts with his overseas counterparts and pulled the U.S. government out of international treaties, as well as out of global institutions. “Wise leaders always put the good of their own people and their own country first,” he admonished the UN General Assembly in September 2019. “The future does not belong to globalists. The future belongs to patriots.”

But, even as he spoke, the nationalist momentum was beginning to falter. In Europe, every nationalist political success during 2019 was matched by a defeat. Although, in Spain, the small, anti-immigrant Vox Party gained seats, in Austria, the nationalist Freedom Party experienced major setbacks, while Britain’s once-powerful UKIP and Greece’s rabid Golden Dawn movement virtually disappeared. Meanwhile, in Turkey, President Recep Tayyip Erdogan’s nationalist party suffered stinging election defeats in the nation’s three largest cities.

Things went further downhill for the nationalists in 2020. A loss by Modi’s BJP in Delhi that February added to its string of regional election defeats. In Italy, Salvini’s Northern League suffered an election rout and the center-left Democratic Party replaced it in the coalition government. Meanwhile, in France, Le Pen’s National Rally party went down to a resounding defeat in the July 2020 local elections and, in November, Brazil’s Bolsonaro was humiliated when most of the candidates he campaigned for failed to win election. Perhaps the most significant nationalist defeat occurred that November in the United States, where Trump lost his presidential re-election campaign by 7 million votes and his radicalized Republican Party failed to recapture the House of Representatives, which it had lost in 2018.

This year, the nationalist defeats have turned into a rout. In January, Trump’s Republicans lost special Senate elections, ending their party’s control of the U.S. Senate. In March, Erdogan’s political control of Turkey crumbled still further, as polls found support for his nationalist party slipping dramatically. This May, Modi’s BJP lost another regional election.

Much the same occurred this June. In Germany, where the nationalist Alternative for Germany was projected to score an upset victory in a state election, it drew a disappointing 20.8 percent of the vote—not much more than half the percentage garnered by the Christian Democratic victors and considerably less than the total secured by the leftwing parties. In Brazil, clear signs emerged that the Bolsonaro regime, with record unpopularity, was tottering toward collapse. Finally, in France, where Marine Le Pen’s party was predicted to have a good chance of triumphing in six of the country’s 13 regional elections, it ended up defeated in every one of them.

As the nationalist tide has receded, governments have turned to reviving the international institutions and agreements battered during the previous years. These include the United Nations, the World Health Organization, the Paris Climate Accords, and key nuclear disarmament agreements. In another sign of their willingness to engage in global action, major governments have proposed a global minimum tax on corporations.

How can this change in the fortunes of nationalist parties be explained?

One factor behind the political turnabout is that the style, policies, and behavior of some of the leading nationalist politicians set off alarm bells in the minds of many people and political parties about authoritarianism, and even fascism. Some of these politicians, in fact, displayed fascist tendencies and, also, encouraged violent, rightwing action by their supporters. Consequently, uneasy voters and parties, anxious to preserve democracy and political freedom, were willing to make political compromises, such as uniting behind the most electable alternative to the nationalist candidate.

A deeper reason, though, is that, in a world faced with global problems such as a disease pandemic, climate catastrophe, a nuclear arms race, and economic inequality, a nationalist approach doesn’t make much sense. Recognizing this, most of the public gravitates toward global solutions. A Pew Research Center poll in the summer of 2020 found that 81 percent of the 14,276 people interviewed in 14 nations thought that “countries around the world should act as part of a global community that works together to solve problems.” Some 76 percent approved of the role of the United Nations in promoting human rights and 74 percent in promoting peace, while 63 percent said that the WHO had done a good job handling the COVID-19 crisis.

Of course, despite the recent setbacks experienced by nationalist parties, they are far from dead. They have succeeded in establishing themselves as part of the political landscape and today govern a variety of countries, including Brazil, Hungary, India, Poland, and Turkey. In the United States, the Trump-dominated Republican Party controls numerous state governments and stands a reasonable chance of recapturing control of the federal government.

Even so, the political tide has recently turned against nationalism and, consequently, possibilities have re-emerged for addressing global problems on a global basis.